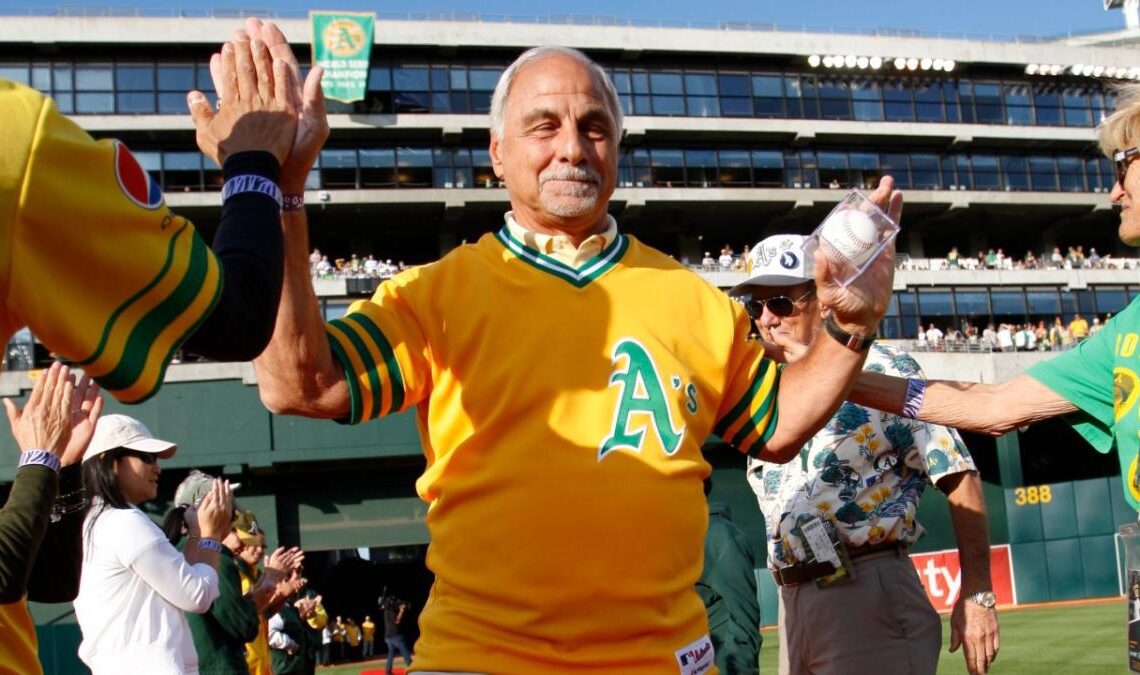 Sal Bando died in Wisconsin on Friday after a five-year battle with cancer.

The Bando family released the news in a statement on Saturday morning:

“Captain Sal” played with the Athletics for 11 seasons, two in Kansas City and nine in Oakland, serving as a key leader during their World Series three-peat. He finished his career with five seasons for the Milwaukee Brewers.

After retiring from playing, Bando transitioned into a broadcasting job with NBC and then a front-office role with the Brewers. He served as Milwaukee’s general manager from 1991 to 1999.

Bando was inducted into the Athletics Hall of Fame in 2022.