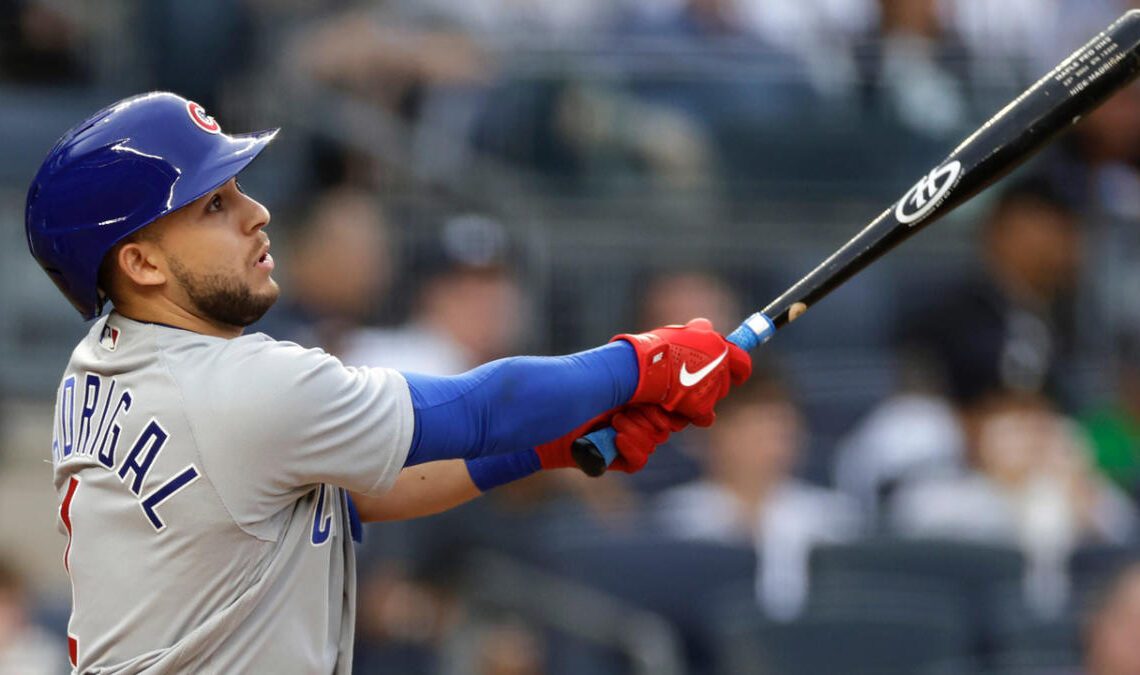 Could Nick Madrigal make his way back to the South Side? In his Sunday column, Bob Nightengale suggested a White Sox homecoming for Madrigal could be a good fit.

“The Cubs no longer have room for Madrigal in the starting lineup after signing shortstop Dansby Swanson and shifting Nico Hoerner to second base, and guess who desperately needs a second baseman?” wrote Nightengale. “Yep, the White Sox.”

It’s more of a conjecture on Nightengale’s part, rather than a report of a potential deal in the works, but one can see how Nightengale connected the dots.

The White Sox dealt Madrigal to the Cubs near the 2021 trade deadline in exchange for Craig Kimbrel, in a move that didn’t really work out for either club. Kimbrel never settled into his role as a set-up man, since he had worked as a closer throughout his career, and had a 5.09 ERA in 24 appearances for the White Sox. Meanwhile, Madrigal struggled to stay healthy with the Cubs in 2022, and wasn’t very effective when he did play. Madrigal slashed .249/.305/.282 with no home runs, seven RBI, 19 runs and three stolen bases in 59 games for the Cubs. That was a big dropoff from his production with the White Sox where he slashed .317/.358/.406 with two homers, 32 RBI, 38 runs and three stolen bases in 83 games between 2020 and 2021.

The White Sox struggled to find production from their second basemen throughout the year. The team split time at the position among Josh Harrison, Leury Garcia, Romy González, Danny Mendick, Lenyn Sosa and others. All the White Sox second basemen last season combined to hit .238/.278/.351 with 12 homers, 48 RBI, 75 runs and three stolen bases.

According to Jon Heyman, the Cubs and Madrigal avoided arbitration and agreed to a one-year, $1.225 million deal for 2023.