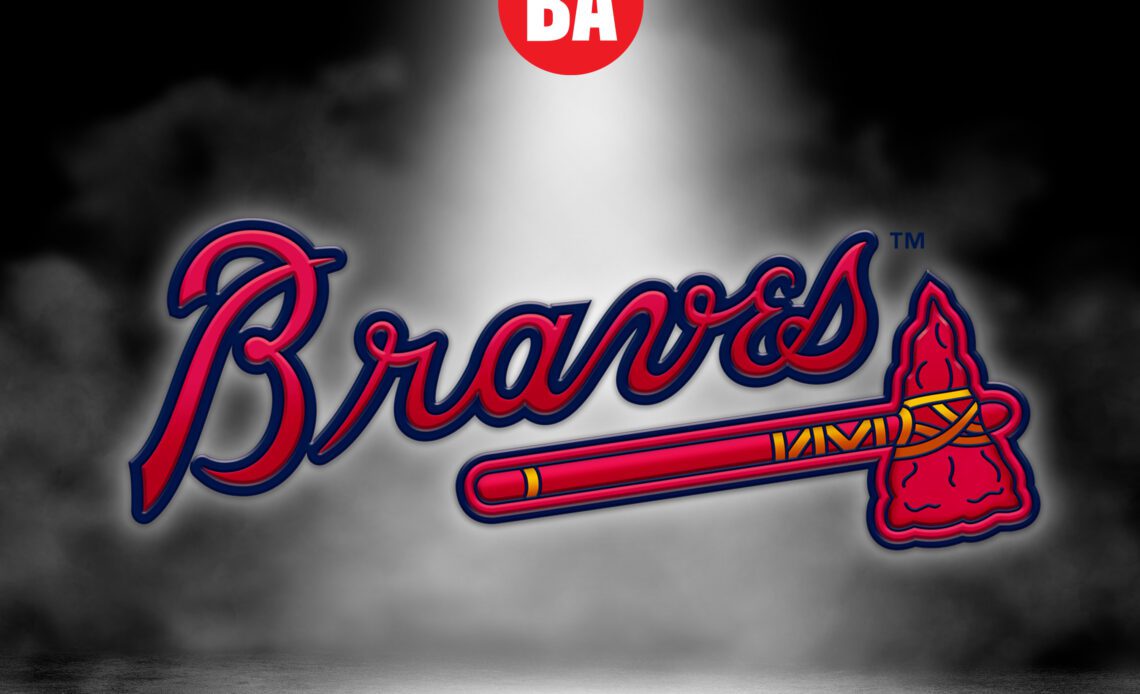 The Braves don’t have a Top 100 Prospect heading into 2023, marking the organization’s first shutout from the list since Baseball America debuted the Top 100 in 1990—the year the Braves drafted Chipper Jones first overall.

It’s easy to understand how the Braves have reached this point, given their prospect graduations over the years. Second baseman Vaughn Grissom would have ranked among the Top 100 but exhausted his prospect status with 141 at-bats following his Aug. 10 callup.

Most of the top names remaining on Atlanta’s farm are pitchers, a group that includes righthander Owen Murphy.

The Braves drafted Murphy 20th overall in 2022 out of Brookfield High in suburban Chicago. He put up gaudy numbers as a senior, pitching four no-hitters and going 9-0 with a 0.12 ERA in 35 games. He struck out 137 and walked four.

Murphy is considered a superb athlete. He excelled at the plate as well, hitting .548 with 18 home runs as a shortstop in his draft year.

While Murphy initially suggested he would have the opportunity to pitch and hit in pro ball, that was immediately shot down by Braves vice president of scouting Dana Brown, who has recently gone pitching-heavy in drafts as he attempts to replenish the system.

“We think he can be a fast-track-to-the-big-leagues type guy,” Brown said of Murphy’s mound upside.

At 6-foot-1, 195 pounds, Murphy possesses a quality fastball that has peaked at 96 mph. He likely won’t put more on the pitch, so consistent command will be key.

Murphy’s curveball has impressed in a small time. He has logged just 12 innings in the system, finishing his truncated debut campaign with three starts in Low-A Augusta.

This season will provide a clearer indication of whether Murphy will truly fast track his way to the majors.

— After Dansby Swanson signed with the Cubs, it was clear Vaughn Grissom would get an opportunity to earn the starting shortstop job. He handled second base for a lengthy time last season and could spend some time in left field should the situation dictate it. The Braves speak glowingly of Grissom as an athlete, so while some are skeptical that he’s a long-term shortstop, Atlanta seems inclined to give him a look there.

The Braves have long had a…