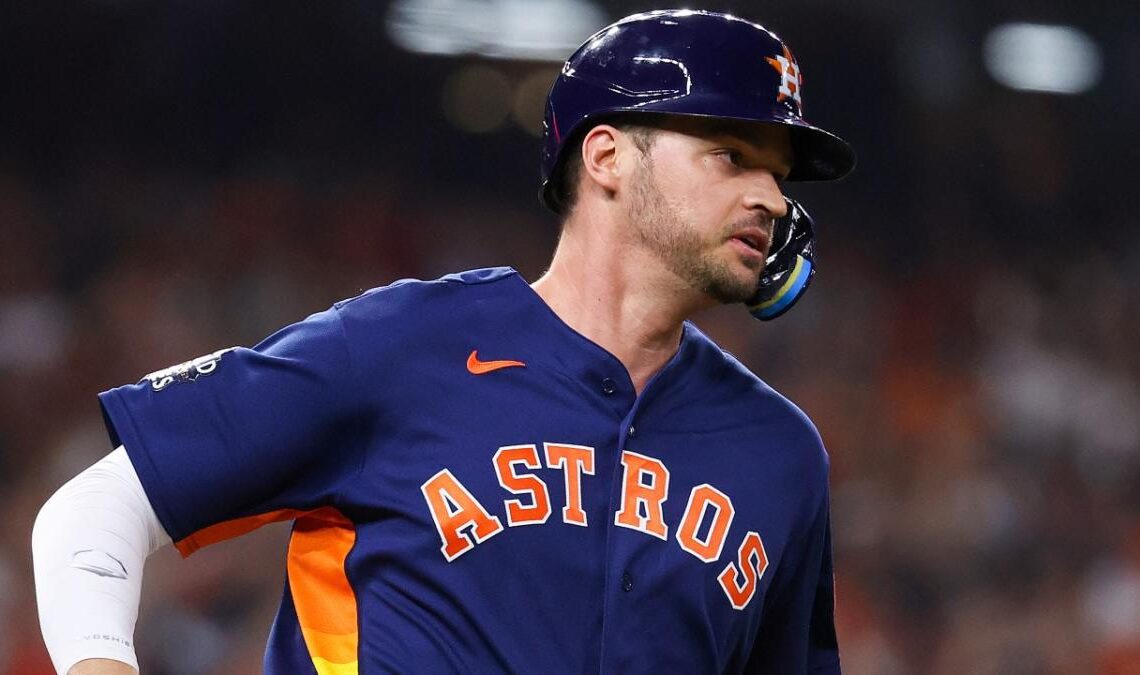 Chicago Cubs infielder Trey Mancini had initially signed up to play for the Italian team in the upcoming World Baseball Classic, but after signing with the North Siders he will instead report to spring training in Arizona and focus on getting to know his new teammates.

Mancini, who signed a two-year deal with the Cubs earlier this month, said that he anticipates he’ll need to serve as a veteran presence for the club, and that establishing relationships in Mesa will be a key component to that role.

“We thought it might behoove me to be there the whole time with the team,” he told media during an introductory press call on Monday. “Especially since I’m going to be a kind of more veteran presence in the clubhouse. It probably will be better for me to stay there all spring and get to know the guys and be there.”

Mancini, who will likely play first base and some outfield for the Cubs in the 2023 season, is looking to bounce back after he struggled down the stretch with the Houston Astros. Acquired at the trade deadline, Mancini batted just .176 with eight home runs and 22 RBI’s, with 49 strikeouts in 165 at-bats for the eventual world champions.

He went 1-for-9 with four strikeouts in the World Series, which the Astros captured in six games over the Philadelphia Phillies.

Now, Mancini will get to know his new teammates in Arizona while Italy prepares for the World Baseball Classic, an event delayed by two years because of the COVID-19 pandemic.

The Italian squad, managed by famed former catcher Mike Piazza, was slotted into Pool A for the tournament, meaning that their opening games will be played in Taiwan in early March. Chinese Taipei, Cuba, the Netherlands and Panama round out that group.

Cubs pitcher Marcus Stroman will suit up for Puerto Rico in the tournament after winning MVP honors with the title-winning U.S. squad in 2017, while outfielder Seiya Suzuki will join a stacked Japan squad in the event.

The Cubs will play an exhibition game against the Canadian WBC squad on Wednesday, March 8 at Sloan Park. Pool C’s games will take place at…