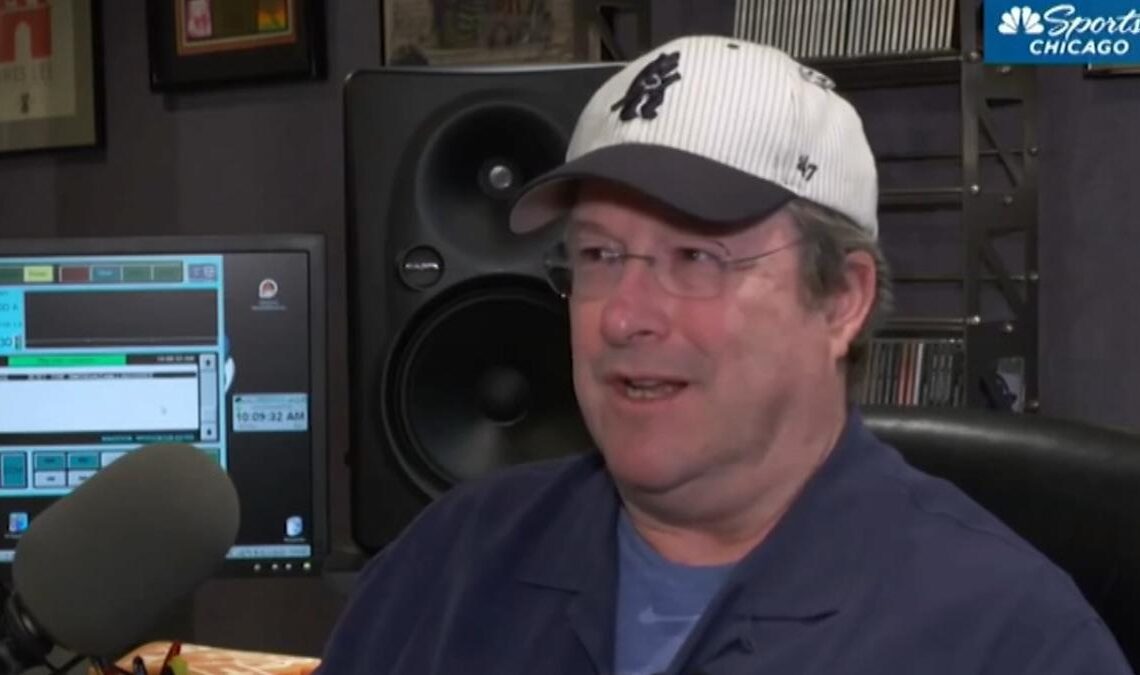 While WXRT radio star Lin Brehmer was a devoted connoisseur of music and food, he also had a special place in his heart for the Chicago Cubs.

Brehmer passed away Sunday at the age of 68 after a battle with prostate cancer, sparking a wave of tributes from fans and friends alike.

The Cubs paid their own tribute to Brehmer, posting a message to the marquee outside of Wrigley Field:

Brehmer was a lifelong fan of the team and was never shy about celebrating that fandom, whether it was broadcasting from Opening Day games at Wrigley Field or even moderating panels at Cubs Convention.

His “Lin’s Bin” segments frequently featured heartfelt ruminations on the Cubs too, most notably around playoff failures in 2003 and around the successes of the 2010’s, including the team’s 2016 World Series triumph.

Brehmer was honored Monday by his colleagues at WXRT, who hosted a block of programming and music dedicated to his memory.

Fans also gathered at Wrigleyville’s Nisei Lounge for the broadcast, sharing drinks and memories of Brehmer’s 31-year run on the airwaves. The bar also collected donations during the show, with more than $500 being donated to charity by adoring fans.