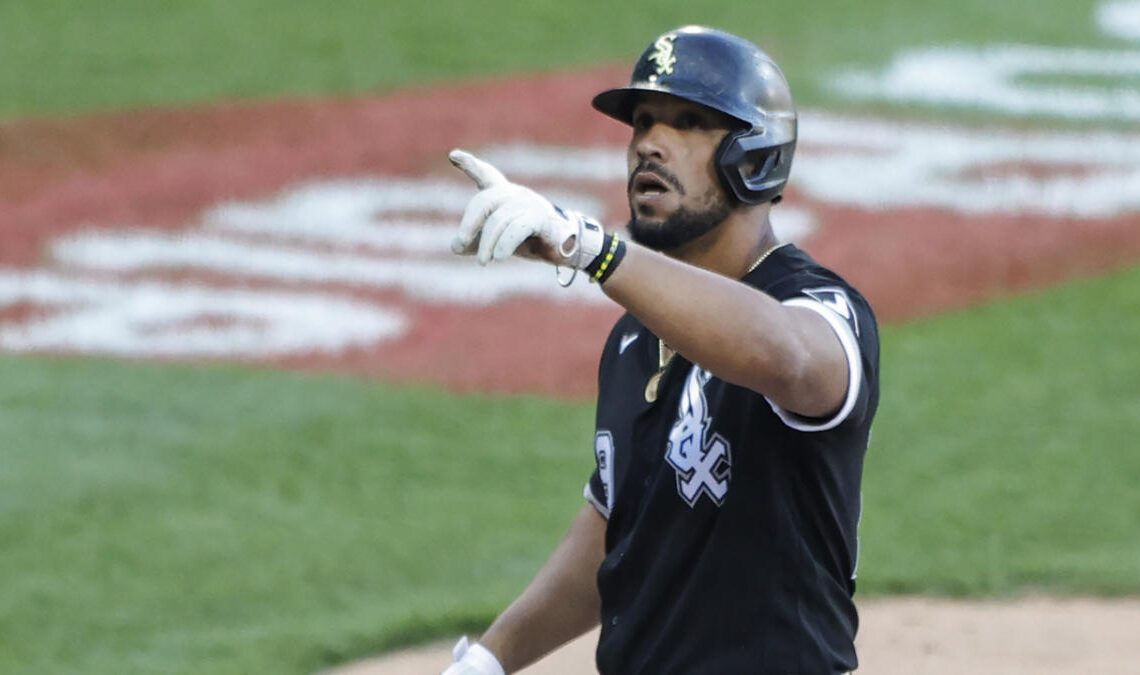 A lot is going to look different for the White Sox this season. They’ve got a new manager at the helm in Pedro Grifol, and a new hitting coach in José Castro who’s going to try to dial up the power in the White Sox bats. We’ve heard about new positions for players, and new additions at Guaranteed Rate Field. But one of the biggest changes will be José Abreu’s absence.

“It’s gonna be a little bit weird, but you know this is the business,” said Eloy Jiménez. “We need to move forward and play with what we have.”

Abreu signed on with the Astros during free agency, and he had been a stalwart for the White Sox since he made his MLB debut in 2014. He was the team’s most consistent hitter over the course of his White Sox career, and his tenure was highlighted by a Rookie of the Year award and an MVP award in 2020.

The White Sox may miss his leadership even more, however. Abreu has earned high praise for years from all levels of the organization for the way he mentored the team’s young prospects. His work ethic was considered tops on the team, and he backed up his words with action.

“He always talked to us about being responsible,” Jiménez said. “Be early and train hard. That was most of the time what we talked (about), especially me and him.”

The White Sox will try to replace Abreu’s void in the lineup with Andrew Vaughn, but how will they replace his void in the clubhouse?