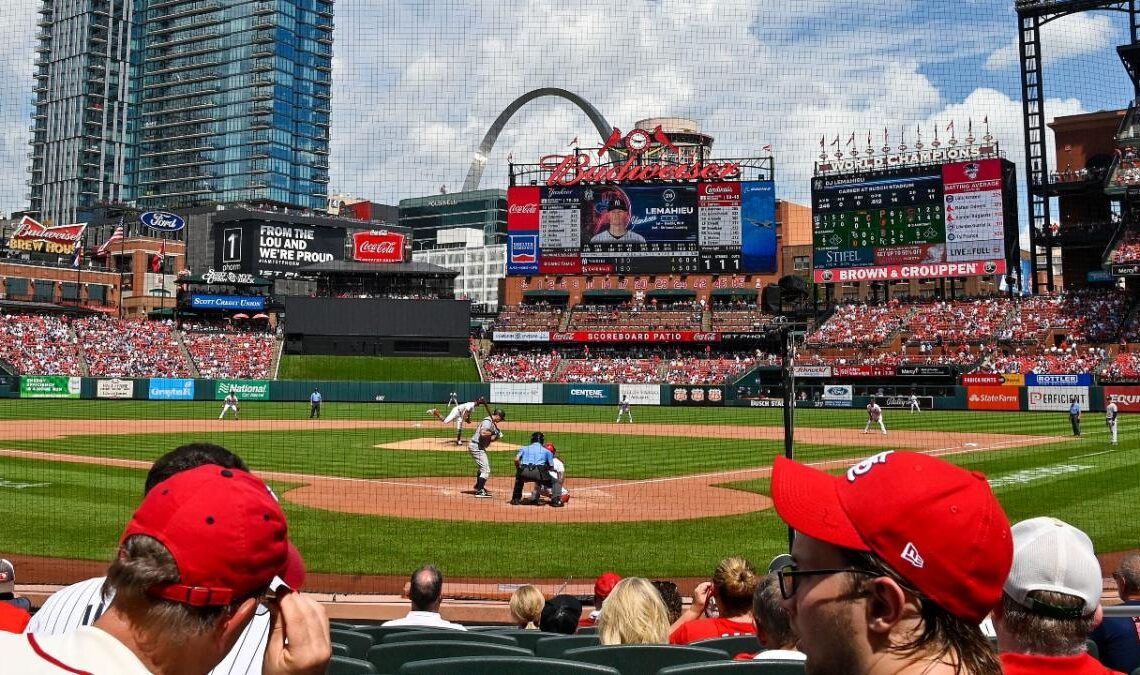 According to David O’Brien of The Athletic and other reports, Caray will join the Cardinals’ TV booth after nearly two decades with the Atlanta Braves:

Harry Caray also served as a broadcaster for the Cardinals from 1945 to 1969, then joined the Chicago White Sox booth in 1971 before jumping ship to the Cubs in 1982.

Chip Caray will replace long-time Cardinals broadcaster Dan McLaughlin, who entered the booth in 2000. Following the 2022 season, McLaughlin was arrested and charged with persistent driving while intoxicated in December, which led to Bally Sports parting ways with him following the incident.