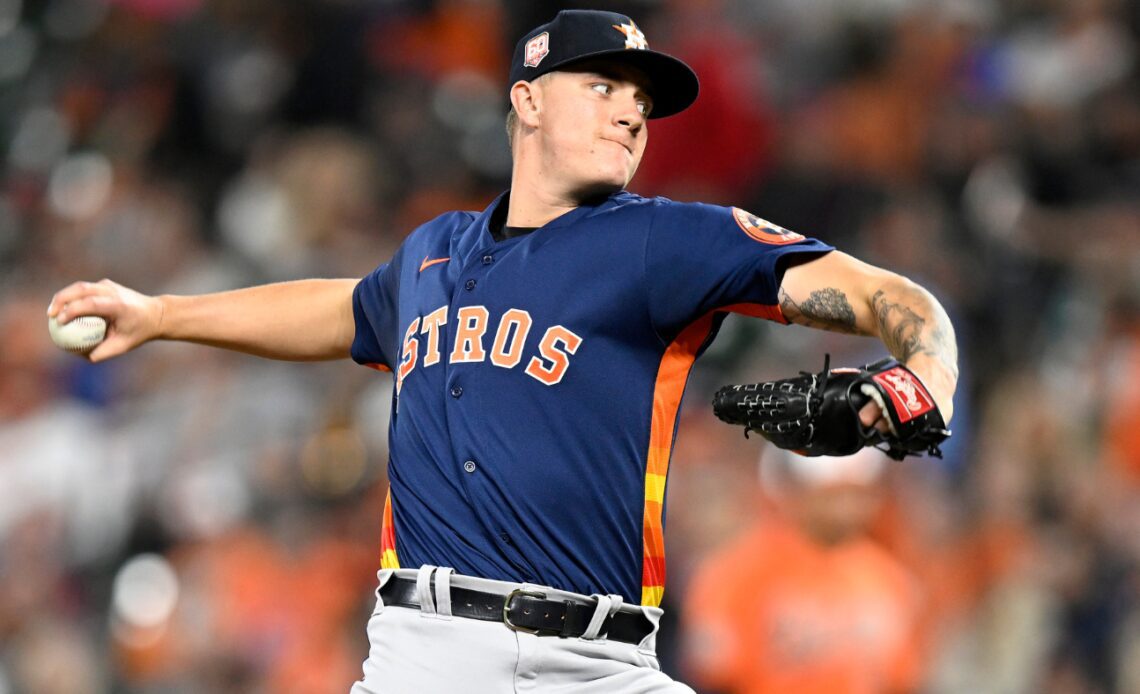 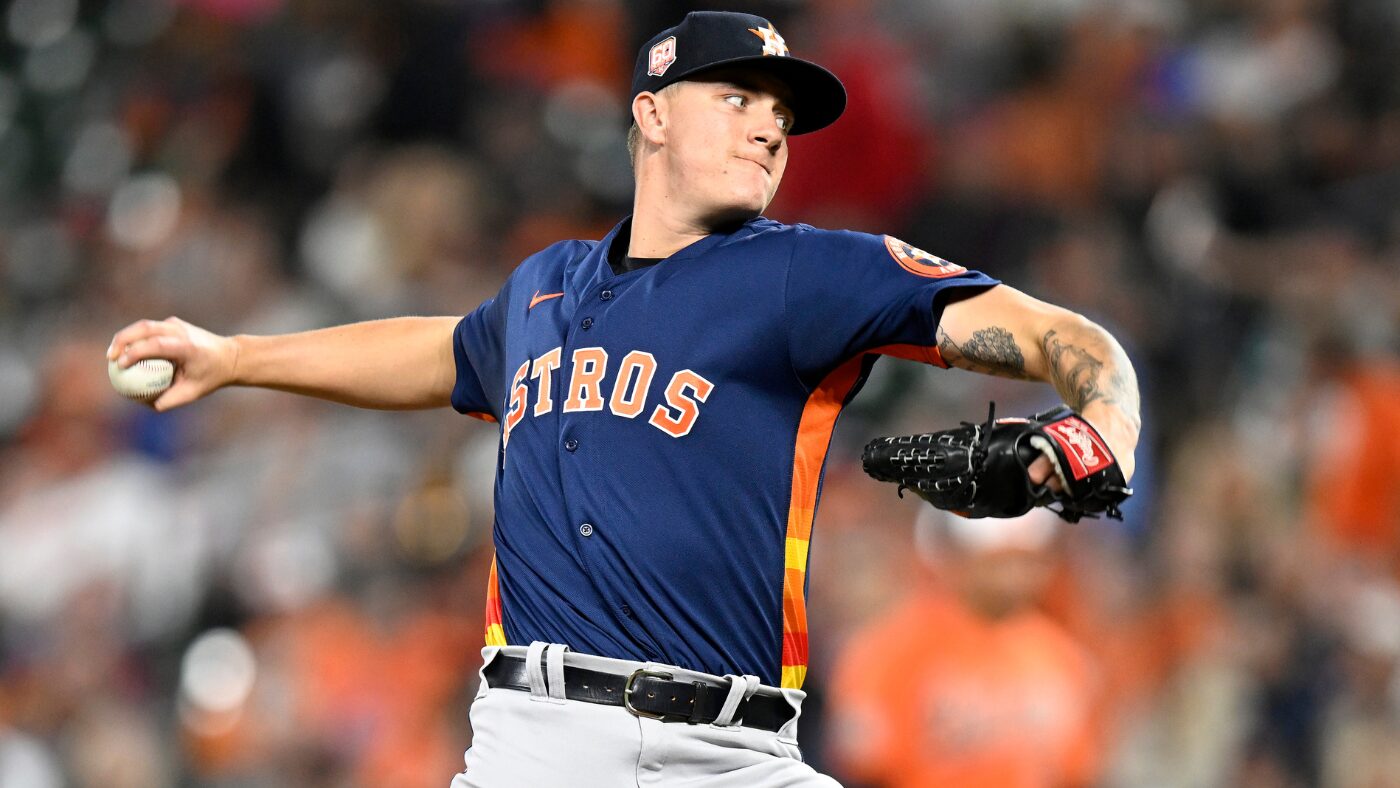 With that in mind, let’s get to it by dissecting the Houston Astros.

Brown made his debut last September, joining Blue Jays reliever Anthony Bass as the only players from Wayne State University to appear in the majors since 1990. He made a good first impression while working primarily out of the bullpen, striking out 22 batters in 20 innings. Brown’s mid-to-upper-90s fastball led the way, though he also chucked his swing-and-miss curveball more than 30 percent of the time and deployed his slider often enough to keep batters honest. The big question with Brown is whether or not he has the command to start. The Astros have the rotation depth to provide him with additional reps in Triple-A if they so desire. Even if he ends up pitching in relief, he should be able to contribute in a high-leverage role.

Acquired from the Guardians in 2021 as part of the Myles Straw-Phil Maton swap, Diaz made his big-league debut in September. He appeared in six games after spending the season battering high-minors pitching to the tune of a combined .306/.356/.542 slash line….