How should Mets handle third base situation entering 2023 MLB season? 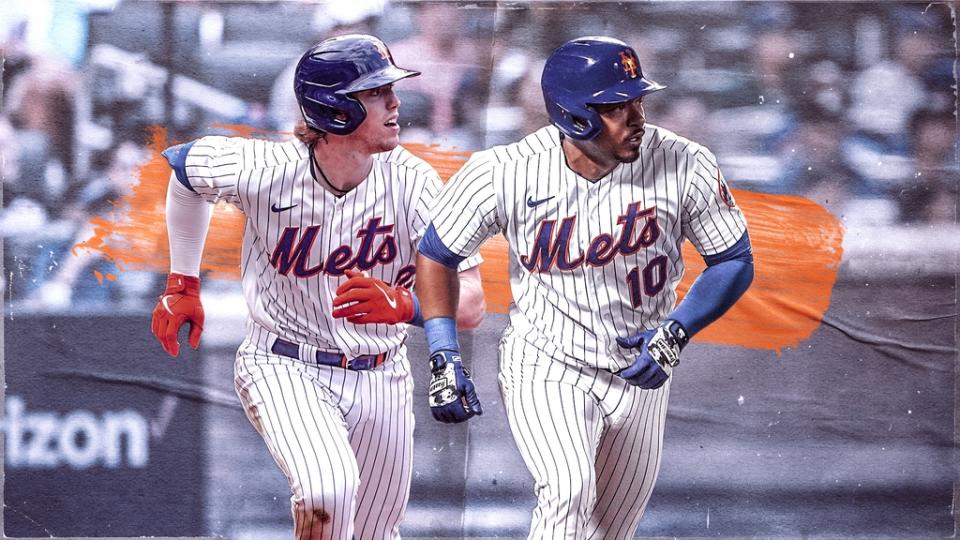 A few weeks ago, the expectation was that Carlos Correa would be the Mets‘ third baseman not only in 2023, but for the next half decade or more.

Had the Correa deal been finalized, it would’ve likely led to a trade of Eduardo Escobar and to Brett Baty transitioning to left field.

But with Correa on the Minnesota Twins instead of the Mets, Escobar is still here, Baty is still in line to be the third baseman of the future in Queens, and the Mets have some decisions to make when it comes to how they’ll handle the situation at the hot corner as the 2023 season nears.

Mets GM Billy Eppler told reporters last week that Escobar had a good season in 2022 and wouldn’t talk specifics when it came to how the playing time might shake out this season. But the truth is that Escobar did not have a good season in 2022, slashing .240/.295/.430 with 20 home runs in 136 games. And Escobar getting his slugging percentage to a respectable level was accomplished only because he caught fire in September.

Entering play last Sept. 2, Escobar was slugging .380 and had hit just 12 home runs. He deserves credit for turning it around over the final month, but Escobar was a serious drag on the offense over the first five months of the season.

Additionally, Escobar’s defense at third base was quite bad according to multiple metrics.

Going by Outs Above Average, Escobar was among the worst fielders in baseball — in the eighth percentile.

It also needs to be pointed out that the switch-hitting Escobar was a liability against right-handed pitching last season, hitting just .231/.294/.387 in 368 plate appearances, opposed to a .259/.299/.519 triple slash against lefties.

And with Escobar entering his age-34 season, there’s no reason to expect a renaissance…