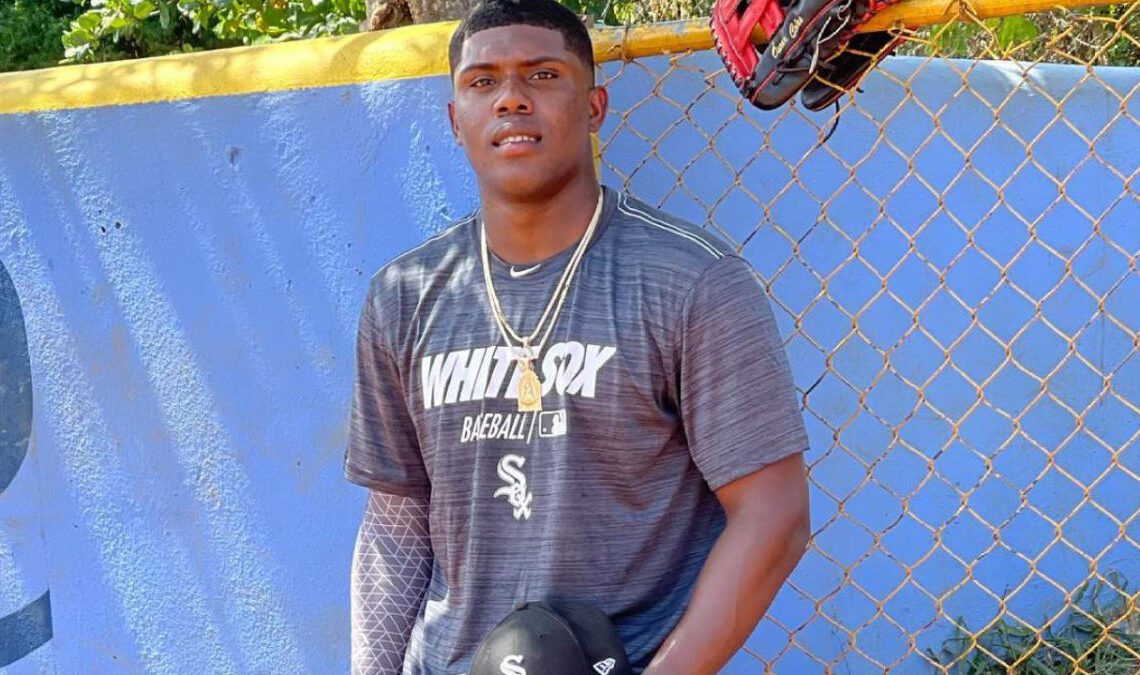 The Chicago White Sox still have a glaring gap in right field as spring training nears.

Entering the offseason, the White Sox had Luis Robert in center. In December, the White Sox signed Andrew Benintendi to a five-year, $75 million deal. Benintendi is a Gold-Glove winning left fielder, so he slots in there.

And that leaves right field.

With MLB signings in the rear view mirror, it looks like the solution could be coming from within the organization.

“Well certainly, Oscar Colas is going to be given every opportunity to see if he can become our right fielder on a daily basis,” new White Sox manager Pedro Grifol told 670 The Score.

Grifol also made it clear there will be competition, presumably with players who saw time there in 2022 like Gavin Sheets and Leury Garcia. Add in Jake Marisnick, who signed a minor league contract earlier this month.

He also said Eloy Jiménez could be in the mix, which might make fans recoil.

Grifol isn’t the first person in the organization that highlighted Colas, the second-ranked prospect in the White Sox’s farm system, as the potential answer in right field.

“I don’t think it’s necessarily too much of an ask,” White Sox general manager Rick Hahn said at the GM Meetings in Las Vegas in November. “I think we’ll head to camp and see where we’re at. Obviously, there will be offseason check-ins as well and see where the progress is at.

“But he impressed us last year and is on a real good trajectory to contribute in a meaningful way as soon as next year.”

Colas was already on the radar for a big-league debut next season after a stellar 2022 season in the minor leagues.

Colas ascended from High-A to Triple-A, hitting a combined .314/.371/.524 with 23 home runs and 79 RBIs in 117 games. It was his first professional season in the United States after playing five between Cuba and the minor leagues in Japan.

The 24-year-old was a highly anticipated international free agent and joined the organization in January, receiving a $2.7 million signing bonus.

Colas didn’t pitch in the minor leagues this season but was known as “Cuban Ohtani” before his time with the Sox. His workouts this offseason, as posted on his verified Instagram account, have drawn attention

“That’s the Luis Robert model,” Hahn quipped. “It worked out OK for him.”