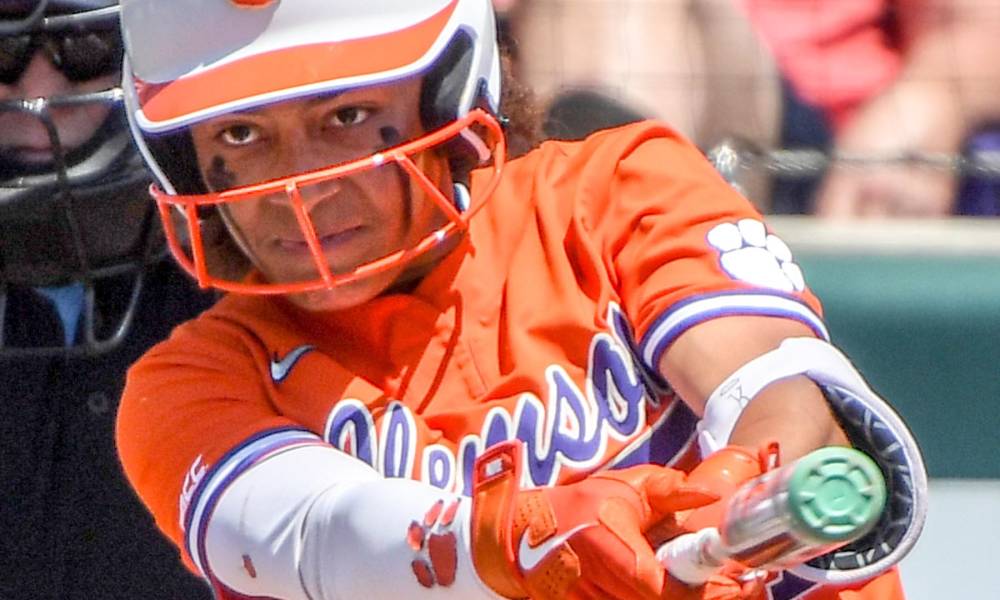 Three Tigers were included in Extra Inning Softball’s Top 100 rankings ahead of the 2023 season, which is set to open up next month.

Clemson’s ace Valerie Cagle led the trio with a top-10 ranking and was followed by centerfielder McKenzie Clark and left-handed pitcher Millie Thompson who rounded out the Tigers included.

After a hugely successful third year for head coach John Rittman and the Tigers last season, Clemson looks to build on what was the program’s first ever trip to the NCAA Super Regionals against a talented Oklahoma State Cowgirls team as well as hosting an NCAA Regional at McWhorter Stadium for the first time in program history and the Tigers second ACC Championship appearance in just three seasons. 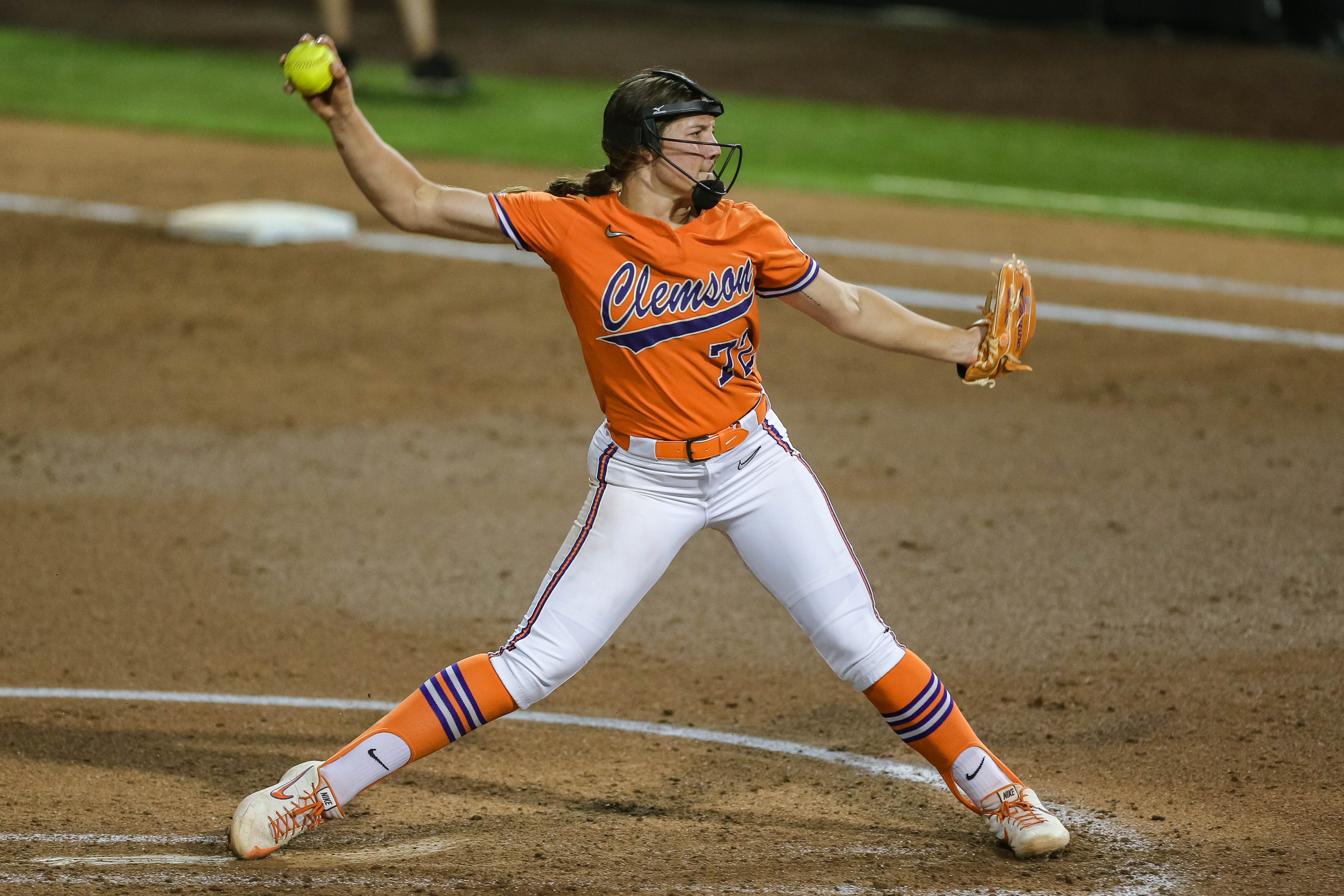 Clemson’s ace Valerie Cagle continues to bring in the honors ahead of her fourth season with the Tigers. The two-way player brings both versatility and veteran experience at the plate and in the circle this spring. Cagle jumps from her previous ranking at No. 19 last season to No. 9 after a stellar 2022 season where the Virginia native recorded 16 wins and a 1.92 ERA in the circle along with 34 runs off of 57 hits, 44 RBIs, 13 homers, 10 doubles and one triple at the plate. 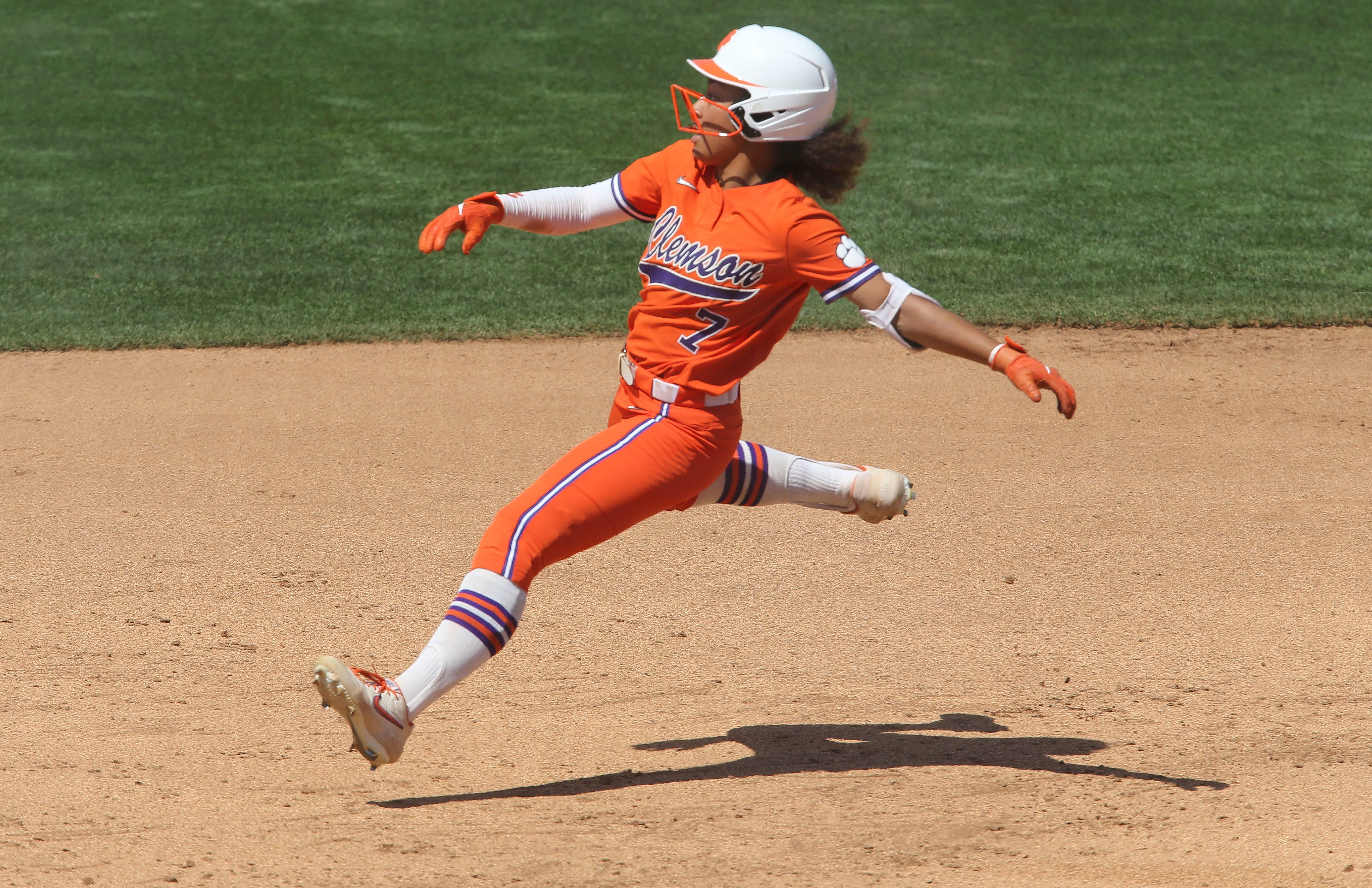 McKenzie Clark returns for her junior season after an impressive sophomore campaign in 2022. Clark led the team in hits (59), runs (42), slugging percentage (.624), overall average (.328) and overall average in ACC play (.356) and will continue to be a big factor for Clemson’s outfield in…