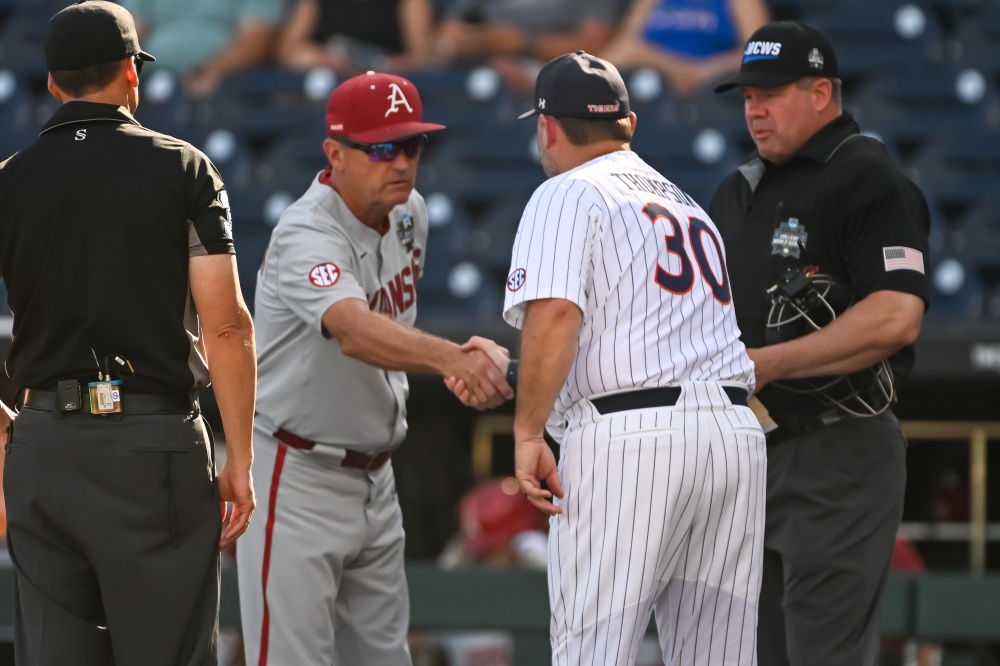 The SEC has made its presence known in the first preseason baseball poll.

The Auburn Tigers came in at No. 22 in Baseball America’s first top 25 preseason poll, but they’re far from the only SEC team featured. The poll features eight SEC teams, of which Auburn is lowest ranked — the top three teams in LSU, Tennessee and Florida all hail from the Southeastern Conference. The Tigers will look to improve on last year’s results where a loss to Arkansas ended the team’s season in Omaha.

Auburn comes in at the back of the poll after two victories in its fall exhibitions, one a 12-11 win over Louisiana Tech and the other 13-8 victory over the Alabama Crimson Tide. It should be an interesting year for the Tigers, as a good portion of the roster that made the team so talented last year has been drafted to MLB. Despite this, players Bobby Peirce, Tommy Sheehan, Mike Bello and Joseph Gonzalez will be back on the Plains for the upcoming season.

The Tigers will get their first chance to improve on their ranking on Feb. 17 when they begin a three-game home series against the Indiana Hoosiers at 6 p.m. CT. The team will play its first SEC team on Mar. 23 against the Georgia Bulldogs.

Are you ready for the college season?