Tink Hence Handles Everything Cardinals Throw At Him 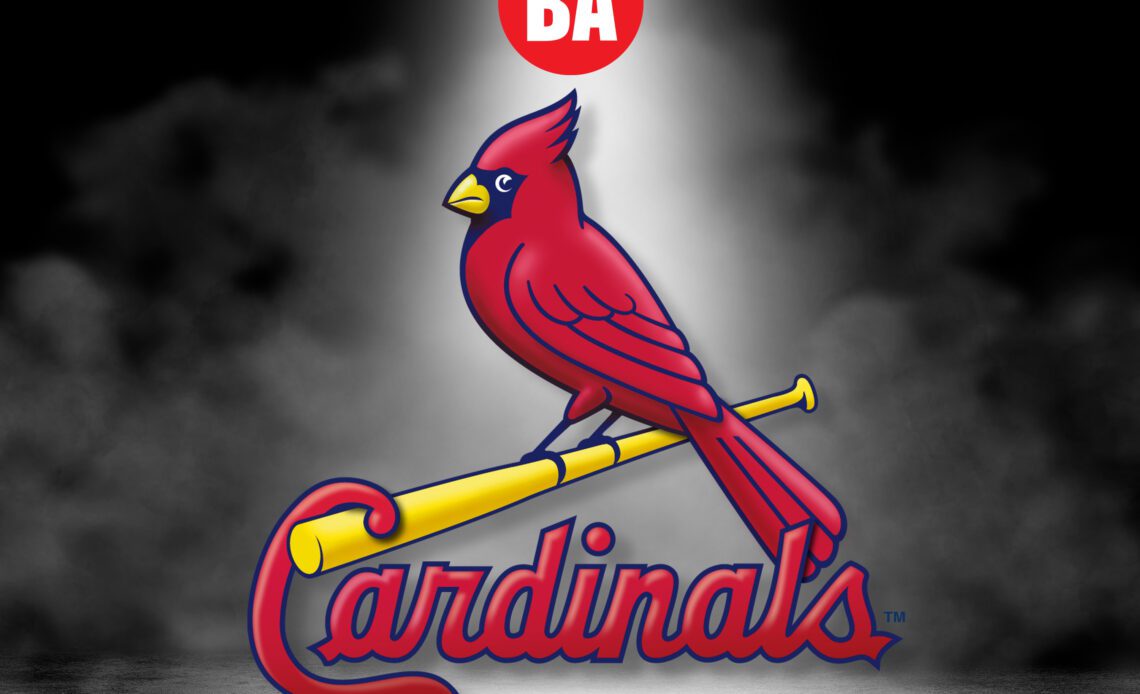 For a young pitcher who had everything about his 2022 season monitored, measured, limited and restrained for his health and future success, there was one thing 20-year-old righthander Tink Hence took to the mound that could not be constrained.

His rising potential was obvious.

Drafted in the 2020 second round out of high school in Arkansas, Hence turned in one of the finest seasons by a pitcher in the lower minor leagues last season.

Some scouts believed he had the best stuff in the Low-A Florida State League among his age peers. Hence recorded a 1.38 ERA in 16 starts for Palm Beach, while striking out 81 in 52.1 innings. He added 8.1 more innings in the Arizona Fall League.

“I’m learning from last season and making sure this season I can handle whatever is thrown at me,” Hence said.

As the Cardinals built a schedule for Hence, they limited his starts to once per week and had him build steadily from one-inning to two-, three- and later four-inning outings. In the FSL playoffs, Hence started Palm Beach’s elimination game and threw four shutout innings.

He needed just 57 pitches to get those 12 outs and left craving more.

While the Cardinals were protective of Hence’s prized arm, the schedule also allowed him to work on the side to develop his pitches and his strength, tapping into greater velocity and greater command.

From there, he fine-tuned his release point for all pitches so “everything in the same tunnel.”

Limited innings do not mean limited opportunity to advance in 2023. Double-A is likely, and his climb could be even faster.

“My goal is . . . I want to play from March to October,” Hence said. “Just being in that position coming into the season. Go as hard as I can and see where it gets me.”

— For the first time, the Cardinals will have a female coach in uniform for the entire season. Tina Whitlock, a former All-American softball player at South Carolina, joins the High-A Peoria staff. Whitlock will be the team’s “fourth coach,” a position the Cardinals have expanded to all affiliates for 2023. Whitlock was named to a coaching staff in 2020 before the season was canceled, and she spent the 2022 season as a tech fellow at the Cardinals’ spring training complex.