Trey Mancini planning to move around with Chicago Cubs 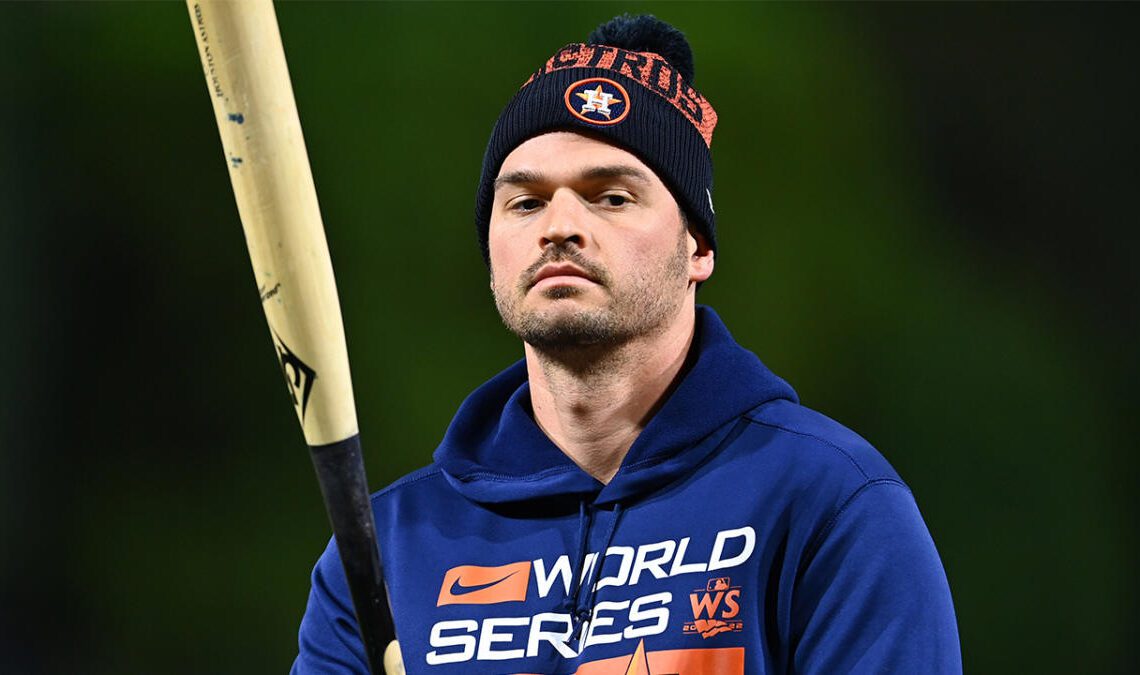 For Mancini, the playing part was the key message.

“I told him: `I don’t care where I play at all. I like playing. Wherever you want me, I’m there,'” Mancini said Monday.

The addition of Mancini, who finalized a two-year contract on Friday that could be worth up to $21 million, is part of a flurry of moves for Chicago after it went 74-88 last season. Shortstop Dansby Swanson, right-hander Jameson Taillon, outfielder Cody Bellinger, first baseman Eric Hosmer, reliever Brad Boxberger and catcher Tucker Barnhart also signed with the team in free agency.

Mancini was in the mix for Team Italy for the World Baseball Classic, but he said he has decided to stay in Cubs camp so he can spend time with his new teammates.

Hosmer finalized his deal with Chicago on Jan. 13. Hosmer bats from the left side and Mancini is a right-handed hitter, and there also is the DH role. Or Mancini could spell Ian Happ or Seiya Suzuki in the outfield.

“That’s going to be my role, is moving around,” Mancini said. “It’ll probably depend on who’s pitching on the other team.”

Mancini, who turns 31 in March, helped Houston win the 2022 World Series after arriving Aug. 1 from Baltimore in a three-team trade that included Tampa Bay. He hit .239 with 18 homers and 63 RBIs in 143 games overall.

After the trade, Mancini batted just .176 with eight homers, 22 RBIs and a .622 OPS, becoming a part-time player for Houston in October. He finished 1 for 21 with eight strikeouts in his first postseason.

But he was pressed into service in Game 5 of the World Series when Gold Glove first baseman Yuli Gurriel sprained his right knee, and Mancini — playing in the field for the first time in a month — turned in a terrific defensive play that helped the Astros hold on for a 3-2 victory.

“You know you have to stick through those tough times and even when you’re not feeling great, you’re playing for something much bigger than yourself,” Mancini said. “And that’s something I knew even before that, but especially when you’re going through it, it’s tough.

“But you have to stay the course because your number’s going to be called when you least expect it.”