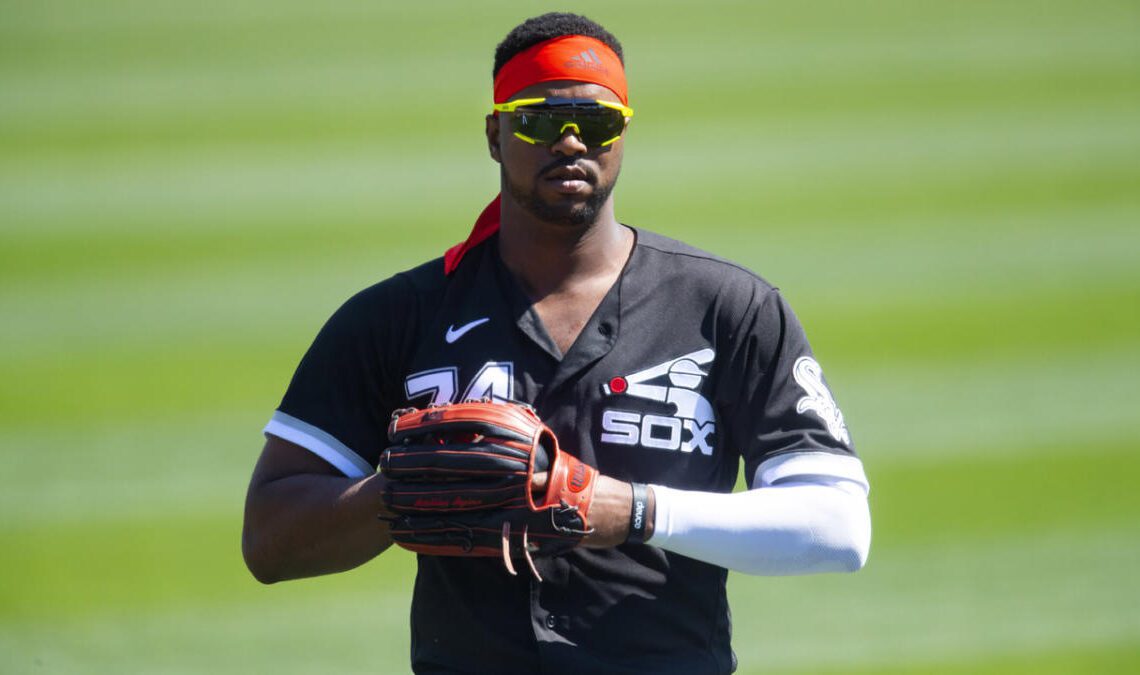 For several seasons, the White Sox have had a revolving door of players in right field. For various reasons, questions have surrounded the position, but as the team gears ups for Spring Training a new answer has started to emerge: Eloy Jiménez.

Jiménez spoke with the media on Monday and shed some light on discussions he’s had with new White Sox manager Pedro Grifol. Jiménez said a big takeaway was that he would be expected to contribute in right field more this year, since new free agent signee Andrew Benintendi will man left field more often than not. That’s the only defensive position Jiménez has played over his four-year career with the White Sox, but last year Jiménez didn’t play there much. He was relegated to DH for 50 of the 80 games he started in 2022. According to Jiménez, that was because he was still recovering from surgery to repair a torn hamstring tendon, but now he’s healthy and ready to take the field again. Jiménez also said he and Grifol did not talk much DH.

That does not mean Jiménez will be the everyday starter in right field, nor does it mean he won’t play DH. In fact, in an interview with 670TheScore last week Grifol further explained how he plans on deploying Jiménez in the field.

“I’m talking about maybe seeing him there a day or two a week if possible and keeping him athletic and keeping him working on the defensive side,” Grifol said on 670TheScore. “Because I know that helps on the offensive side as well.”

Jiménez is determined to stay healthy this season and help the White Sox both on offense and defense, so he started training for this season earlier than he usually does.

“I really want to get better in every aspect of the game,” Jiménez said.

That’s included working in right field, and Jiménez says he likes some of the differences he’s noticed from the position change.

“Most of the contact that’s in left field, you don’t know where it’s going to go. In right field it’s a lot different because every ball that a right-handed hitter hits, it has some moreー most of the timeー backspin. So it feels way better being…