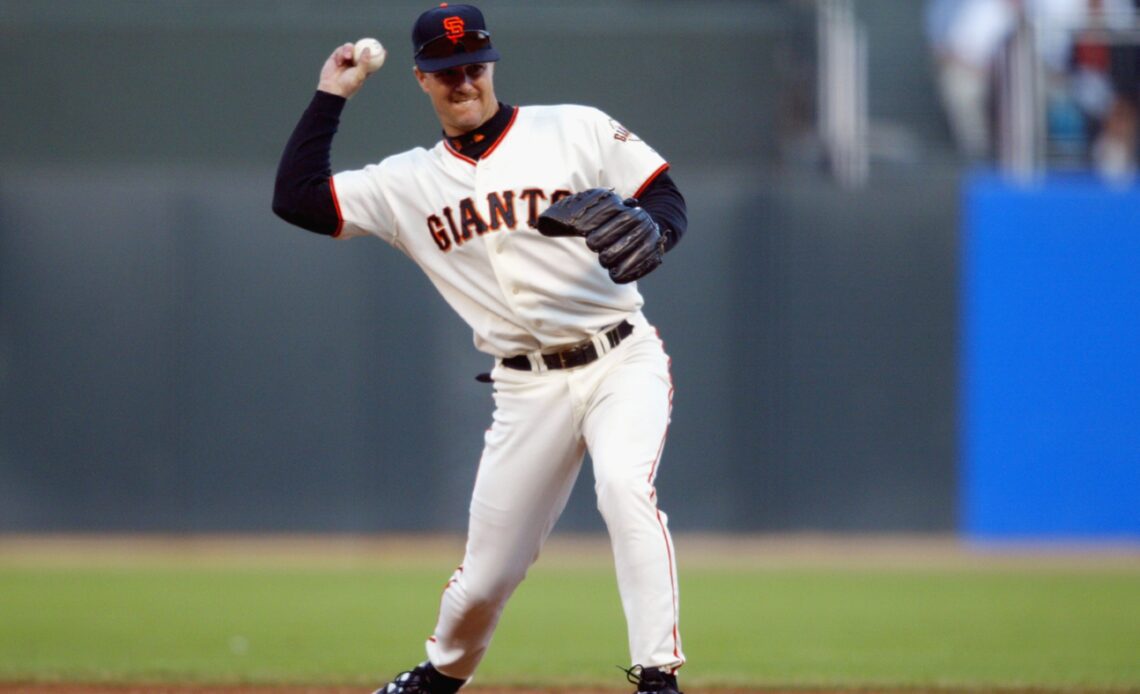 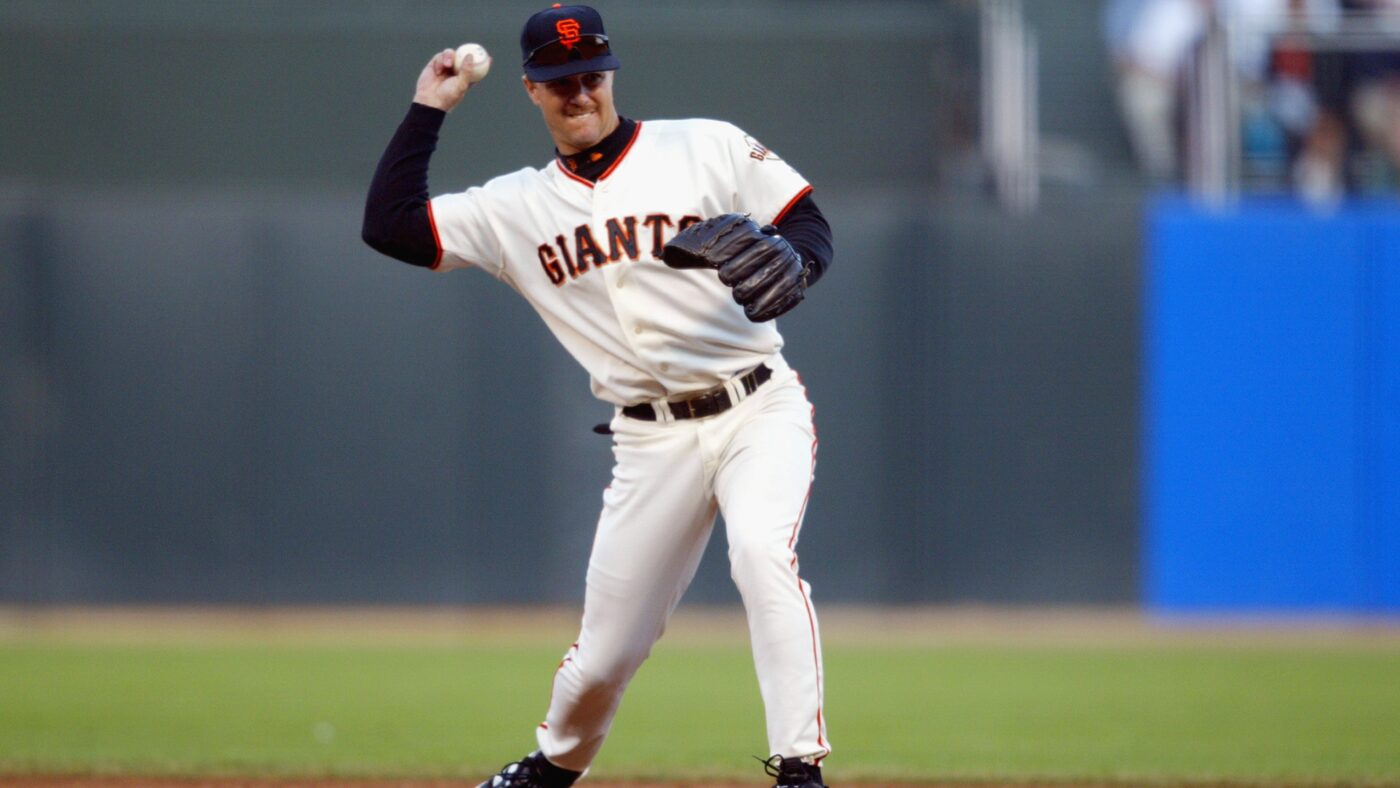 The National Baseball Hall of Fame announced on Tuesday night that Scott Rolen was the only member of this winter’s ballot to earn induction into Cooperstown by virtue of appearing on more than 75 percent of the ballots cast by the Baseball Writers Association of America. While Rolen had reason to celebrate, others had reason to be disappointed, including Jeff Kent, who came up short in what amounted to his 10th (and final) year on the BBWAA ballot.

Kent, of course, appeared in parts of 17 big-league seasons, primarily as a second baseman. He made five All-Star Games and earned four Silver Slugger Awards. He also won the National League’s Most Valuable Player Award in 2000. Kent accumulated a 123 OPS+ for his career, as well as 377 home runs and 55.4 Wins Above Replacement. Nevertheless, he appeared on fewer than 47 percent of the ballots this year, his first time clearing the 35 percent threshold.

Kent offered his explanation for why he fell well short of induction, placing the blame on “a couple non-voting stat folks.”

“The voting over the years has been too much of a head-scratching embarrassment,” Kent said in a text to the San Francisco Chronicle. “Baseball is losing a couple generations of great players that were the best in their era because a couple non-voting stat folks keep comparing those players to players already voted in from generations past and are influencing the votes. It’s unfair to the best players in their own era and those already voted in, in my opinion.”

Our own Matt Snyder happens to be one of those individuals who uses statistics and precedent to analyze the Hall of Fame. He noted that Kent’s offensive production gave him a strong “Hall of Famer” pull, but also warned that Kent’s potential induction would likely come through a committee vote because of how his below-average defense pulled down his total-value metrics.

Kent sits 19th in WAR among second basemen, well below the average current Hall of Famer and in the ballpark of Ian Kinsler, Dustin Pedroia and Tony Phillips. In JAWS, he’s 21st and actually trails Pedroia and Kinsler. He’s not too far ahead of Ben Zobrist. All very good players, to be clear, but this isn’t the company a surefire Hall of Famer would be keeping.

Unfortunately for Kent, the Contemporary Baseball Era committee met this past winter, when they chose to induct Fred McGriff. They won’t meet…