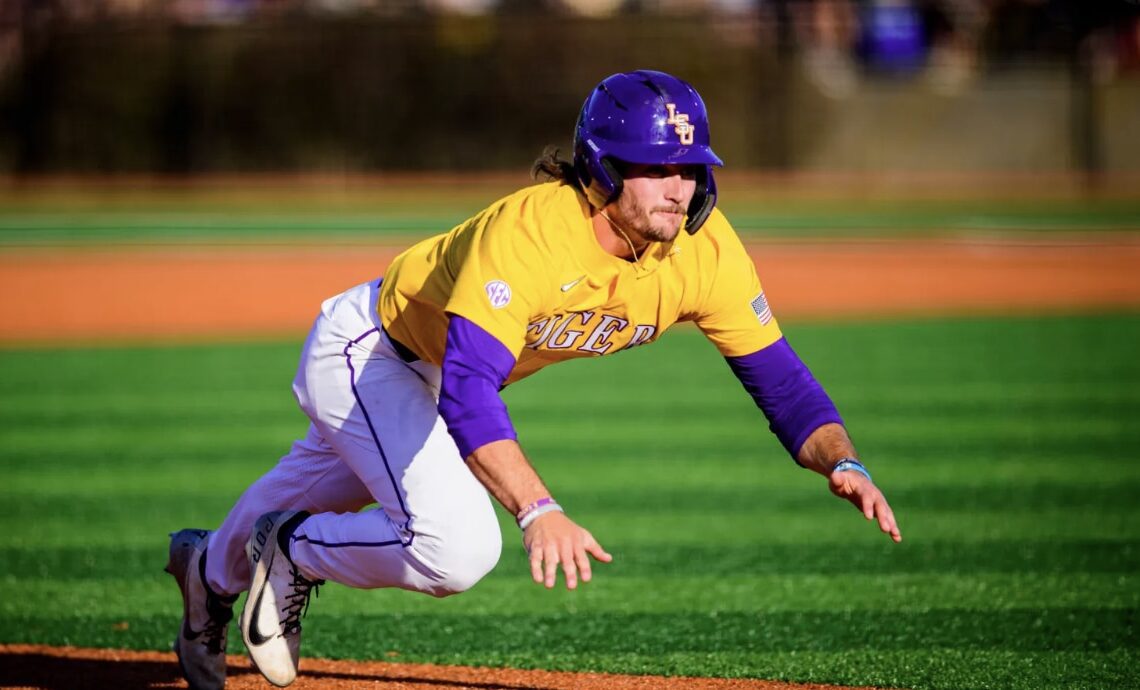 With just under a month remaining until opening weekend of the 2022 college baseball season, D1Baseball’s Kendall Rogers and Aaron Fitt sat down with us to break down their preseason top 25 rankings, which features LSU as the No. 1 team in the nation after they stockpiled their roster with talent out of the transfer portal. Rogers and Fitt also broke down their top-five teams, talked top teams out of the ACC, Pac-12 and Big 12, made picks for player of the year candidates and predicted an under the radar team that could make it to the Men’s College World Series.

Here are some fun previews and predictions for this year:

Why the LSU Tigers were a sure thing for the No. 1 spot heading into 2023 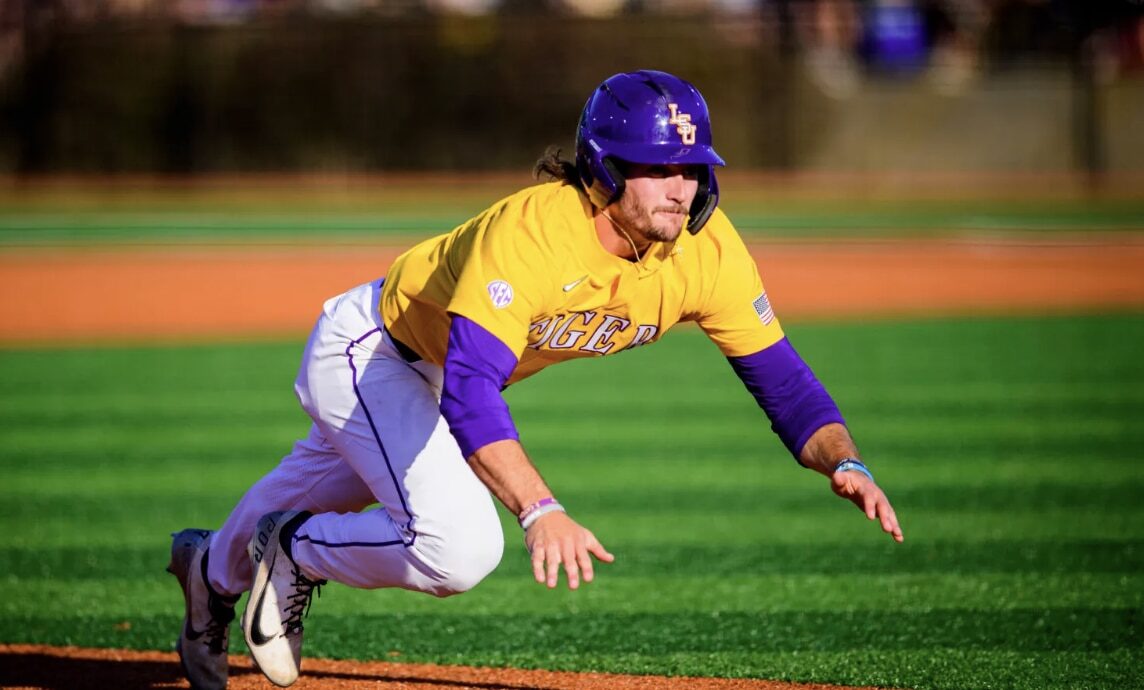 The LSU Tigers failed to make it out of their regional in 2022, but they enter the 2023 season as the standout No. 1 team in the nation. Head coach Jay Johnson picked up a boatload of talent out of the transfer portal this offseason with the addition of slugger Tommy White from NC State to join one of the nation’s best hitters in Dylan Crews. But even more importantly, their pitching staff went from their biggest weakness last season to one of their biggest strengths this year with Air Force transfer and right-handed pitcher Paul Skenes leading the way. They also picked up UCLA transfer Thatcher Hurd.

So now you have a strong foundation of offense with White, Crews and Tre’ Morgan. A great starting rotation with Skenes, Hurd and Grant Taylor. And on top of that some great bullpen pieces with Christian Little, a transfer out of Vanderbilt.

“The weekend rotation was an issue (last season). LSU fans kind of groaned in the stands a lot last year because they used about seven or eight pitchers a game,” Rogers said. “I can promise you guys you will not be using eight pitchers a game this year. It’s just a really deep pitching staff and outstanding offense.”

One thing Rogers added, though, was that this team was going to have a lot of pressure and expectations to live up to this season, as well as a lot of teams gunning for them.

The rest of the top five — and why 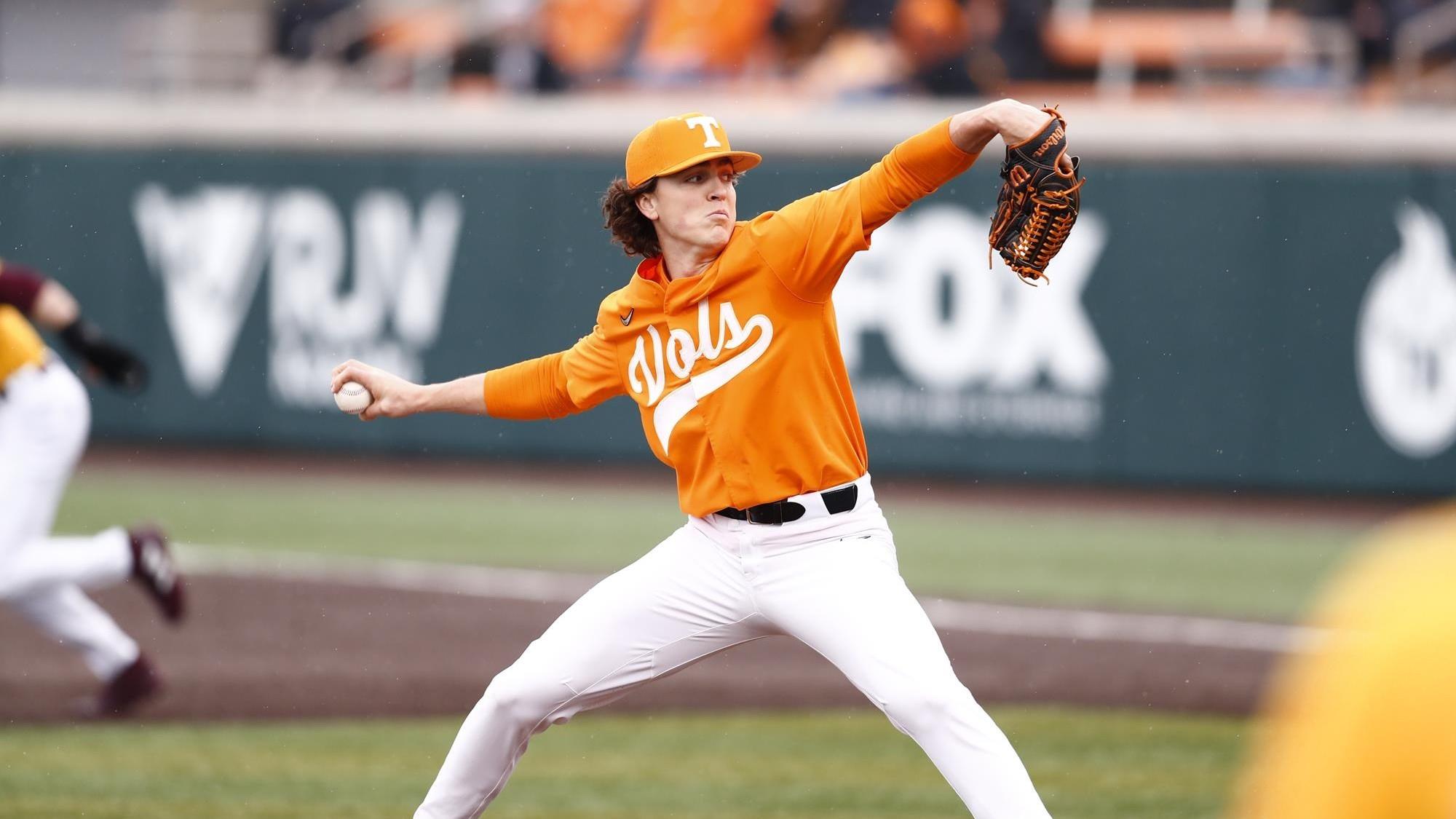