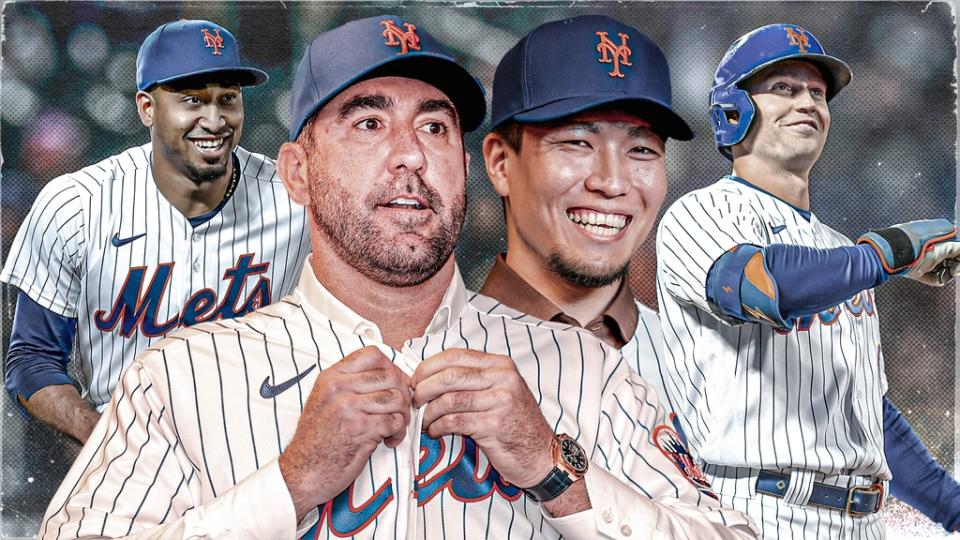 The Mets came very close to exceeding the new top luxury tax threshold during the 2022 season, with their payroll winding up just shy of $288 million.

This offseason, as we predicted would happen about three months ago, they blew well past the top threshold of $293 million during a free agent spending spree that included adding Justin Verlander, Kodai Senga, David Robertson, and Jose Quintana, and retaining Edwin Diaz, Brandon Nimmo, and Adam Ottavino.

Under owner Steve Cohen, who now has two full seasons under his belt, the Mets are attempting to win a World Series within a three-to-five year window, which is Cohen’s hope. And they’re about to enter year three.

In order to achieve that goal — and Cohen’s desire to build a sustainable winner that is an East Coast version of the Los Angeles Dodgers — the Mets were always going to spend a lot via free agency over the first handful of years of the Cohen regime as they rebuilt the farm system (which is now thriving) and developed the cost-controlled players they hope it produces.

The Mets spent a lot via free agency during the 2021-22 offseason, including the massive deal with Max Scherzer and the signings of Starling Marte, Eduardo Escobar, and Mark Canha.

In the 2020-21 offseason, their main move was trading for and extending Francisco Lindor for $341 million.

Now, the Mets have a payroll that is a bit top-heavy, but the biggest deals in terms of average annual value will come off the books (Scherzer after 2023 or 2024, Verlander after 2024 or 2025) right around the time some of New York’s top prospects are ready to make an impact and lessen the team’s reliance on the free agent market.

Let’s break down the payroll situation for 2023 and beyond…

Per Cot’s Baseball Contracts, the Mets have roughly $364 million committed to the payroll for 2023, which includes player benefits, the money owed to 40-man players in the minors, and other things that are factored in for luxury tax purposes.

The above includes the $20 million owed to Robinson Cano in the final year of his deal. Cano was released by the Mets last season and is currently out of baseball.