Arkansas ranked at No. 11 in Baseball America preseason poll 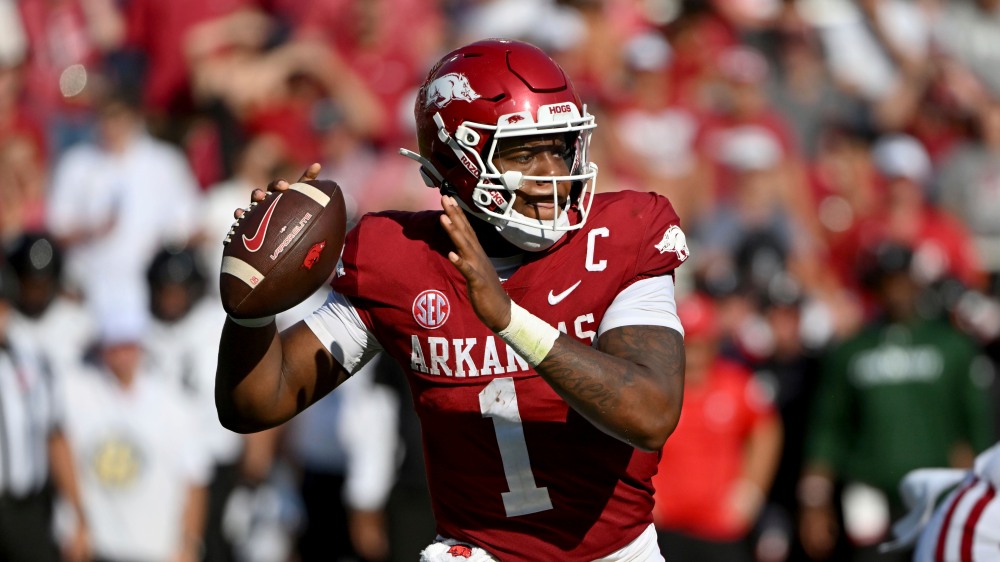 The fourth major preseason poll of the college baseball was released on Monday and it, like all the others before, featured Arkansas high.

The Diamond Hogs checked at No. 11 in Baseball America’s preseason Top 25. Dave Van Horn’s team had been No. 4 in the Perfect Game poll, No. 7 in Collegiate Baseball’s and No. 8 by D1Baseball.

Arkansas returns just two starting position players, but that’s hardly been a cause for concern to pollsters. Van Horn reloaded via the transfer portal and brought in the nation’s top-ranked recruiting class.

Toss in a pitching staff largely expected to be one of the country’s best and a second straight trip to Omaha for the College World Series is a realistic expectation. The last time the Razorbacks made it that far in consecutive seasons wasn’t actually that long ago: 2018 and 2019.

Arkansas has been a staple in the top tier of the sport since Van Horn took over as coach in 2003. The Diamond Hogs have made seven College World Series in that span. Last year’s team came within a game of the final, falling to Ole Miss, 2-0, in a game that sent the Rebels to the finals.

Arkansas opens it season Feb. 17 against Texas in the opener of the College Baseball Showdown in Arlington.