Carlos Beltran, Billy Wagner not elected to Baseball Hall of Fame as part of 2023 class 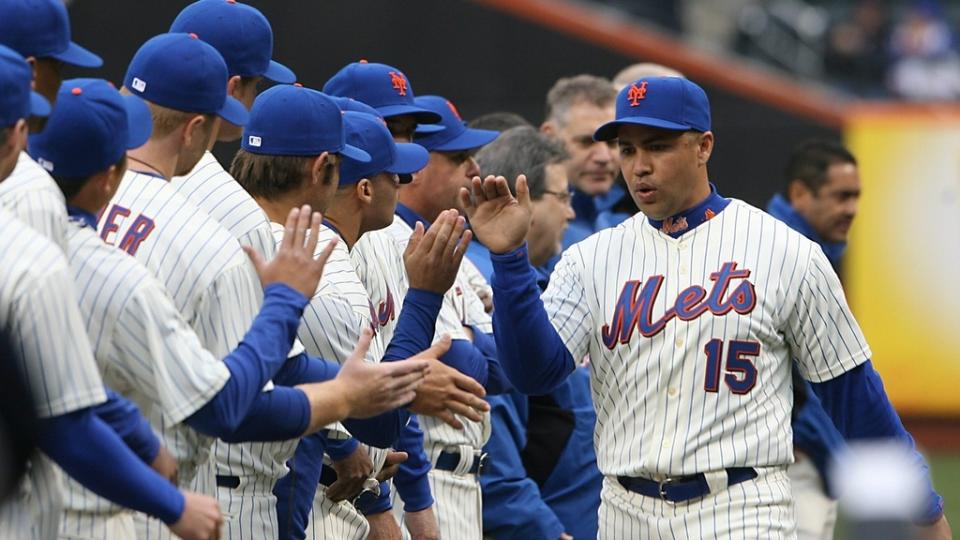 The National Baseball Hall of Fame announced the voting results for their class of 2023, and former Mets Carlos Beltran and Billy Wagner did not get elected.

In his first year on the ballot, Beltran received 46.5 percent of the vote.

The only player to be elected to the 2023 class was third baseman Scott Rolen, who took home 76.3 percent of the vote.

Five of Beltran’s All-Star appearances came in a Mets uniform between 2005 and 2011, as he slugged 149 home runs and served as an integral part of the 2006 club that finished just one game shy of a World Series appearance.

The main reason many voters did not have Beltran on their ballots was his involvement in the 2017 sign-stealing scandal with the Houston Astros. Beltran has admitted to his actions as a part of the scandal.

As far as Wagner, after not getting elected, he will have two more chances to make the Hall via the traditional writers vote.

Wagner touched on his Hall chances at Mets Old Timers Day this past August. But he didn’t want to get too deep into it.

“I don’t want to talk about that, really,” he told SNY’s Danny Abriano. “I think there’s so many guys that are really credible for that. I’m just happy to be on that ballot, and you know whatever happens, happens.”

Wagner sits sixth on the all-time saves list with 422 across 16 seasons with a 2.31 lifetime ERA. In four seasons with the Mets, Wagner recorded 101 saves and struck out 10.9 batters per nine innings. Wagner was teammates with Beltran on the Mets from 2006 to 2009.