Cooperstown, New York, needs every Hall of Famer it can get 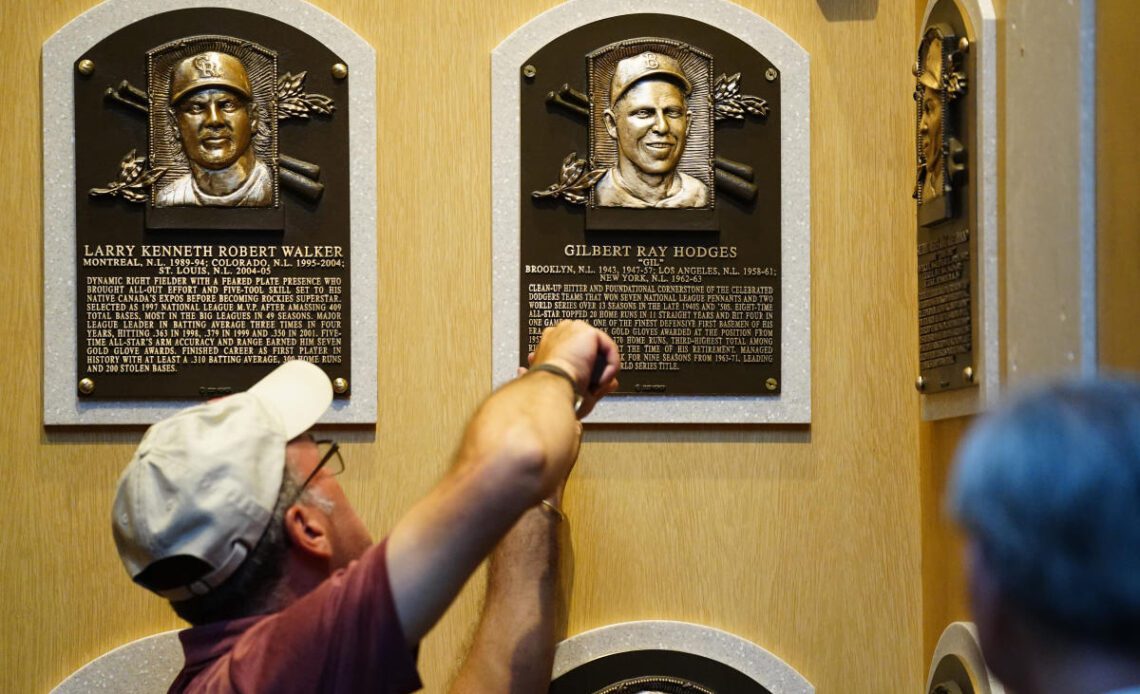 In 2017, when Cassandra Harrington interviewed for a job at Destination Marketing Corporation for Otsego County, which promotes tourism to Cooperstown, New York, she was asked about her experience overseeing and marketing nationwide events. Even though it was three years away at the time, the village was already preparing for when Derek Jeter would surely become a first-ballot Hall of Famer just as soon as he was eligible.

A star of that magnitude, who spent his whole career with a big-market team driving distance from Cooperstown, would be a business bonanza for the baseball-famous, picturesque village in upstate New York. While the town is normally home to a population around 1,800, a dynamic Hall of Fame class could inspire as many as 75,000 people to pass through Cooperstown on a single day on induction weekend in July.

Although natural beauty abounds and there’s even a summer opera festival, the Hall is Cooperstown’s calling card. It’s what makes the less than two-square-mile town synonymous with the history of a sport steeped in nostalgia. When it comes to driving business to the inns, eateries and memorabilia shops along Main Street, the Hall “is a big deal,” said Tara Burke, the executive director of Cooperstown’s chamber of commerce. “It’s an anchor.”

“In January, we start to get an idea for what our July might look like based on who’s being inducted,” Harrington said in an interview with Yahoo Sports. Although famously one vote short of unanimity, Jeter was elected his first year on the ballot. That was January 2020; you might remember what came next.

There was no induction ceremony in 2020 and no summer-long annual baseball tournament at Cooperstown Dreams Park, which drives weeks of tourism to the area, either. In August of that year, the Hall of Fame received a $4.7 million grant as part of a COVID relief bill, but CNBC estimated that the lack of tourism cost merchants between $50 million and $150 million.

“That was expected, pre-COVID, to be the biggest induction, a humongous induction,” Burke said. “They were expecting a lot of people.”

Jeter ended up being inducted the following year in a ceremony postponed until September and still pared down due to safety concerns. An estimated 20,000 people attended, a quarter of the 80,000 who’d been expected to make the trip for Jeter, if not for the pandemic.