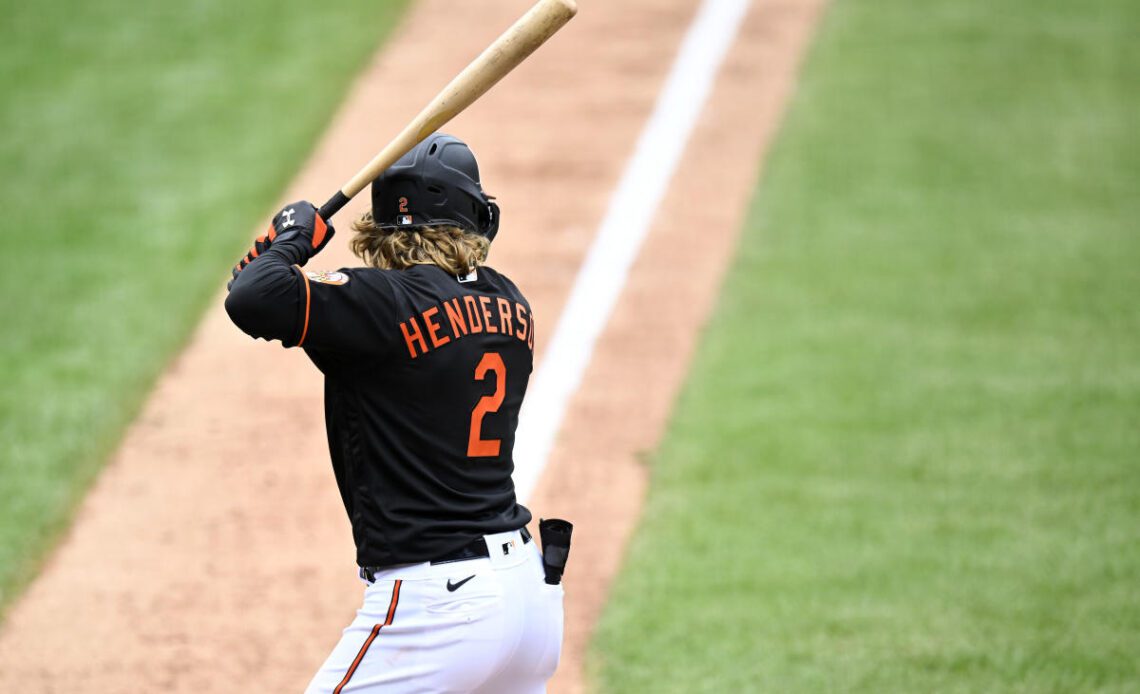 There are so, so many baseball players. And a huge number of them matter a lot before they become household names. Now, nobody expects a normal fan to maintain a full mental catalog of MLB’s prospect ranks, but knowing a handful each year can enrich your understanding of the sport.

That’s what we are here to talk about. Thanks to the tireless scouting work published at Baseball Prospectus, Baseball America, FanGraphs and MLB Pipeline, among other outlets, we know more about future stars than we ever have before. What follows is merely an attentive, 30,000-foot summary of their tremendous work — work I’d encourage you to click on, subscribe to and enjoy if you have interest in the crucial arena of minor-league talent and player development. Here’s where you can start down that road:

If you want the overhead view first, though, let’s run down 25 names you need to know. I’ve broken them into categories to answer one question: Why? What’s the immediate reason to know these prospects?

I’m mostly not going to detail exactly where each player falls on the major lists — they are behind paywalls for a reason — but the top 11 players by a simple consensus of the published lists are the first 11 names presented here.

Gunnar Henderson, Orioles shortstop/third baseman: The No. 1 prospect in baseball — so honored by both Baseball Prospectus and Baseball America — is the second straight Orioles youngster to wear the crown, following catcher Adley Rutschman. And Henderson already reached Baltimore, briefly joining Rutschman late in 2022 as the O’s made a surprise playoff push.

Sporting golden locks, Henderson can play short but likely lands at third. There aren’t a lot of holes to poke in his game. A marvelous 2022 that vaulted him from intriguing Double-A bat to AL Rookie of the Year favorite showed his potential for 30 homers, a .275 average, at least a few steals and solid defense at a difficult position.

Corbin Carroll, Diamondbacks outfielder: If Mighty Mouse played baseball, he might amount to something like Carroll. The 22-year-old lefty has a lot of power packed into a speedy, 5-foot-10 frame.

But if you’re dreaming of a Mookie Betts or Jose Ramirez-style sneak-attack power stroke, be warned: Carroll, at least at the moment, has a lot more swing-and-miss in his game. His ultimate upside will hinge on how much contact he can make and whether he becomes a great center fielder or a…