Is pitching prospect Bryan Mata poised to make an impact for Red Sox in 2023? 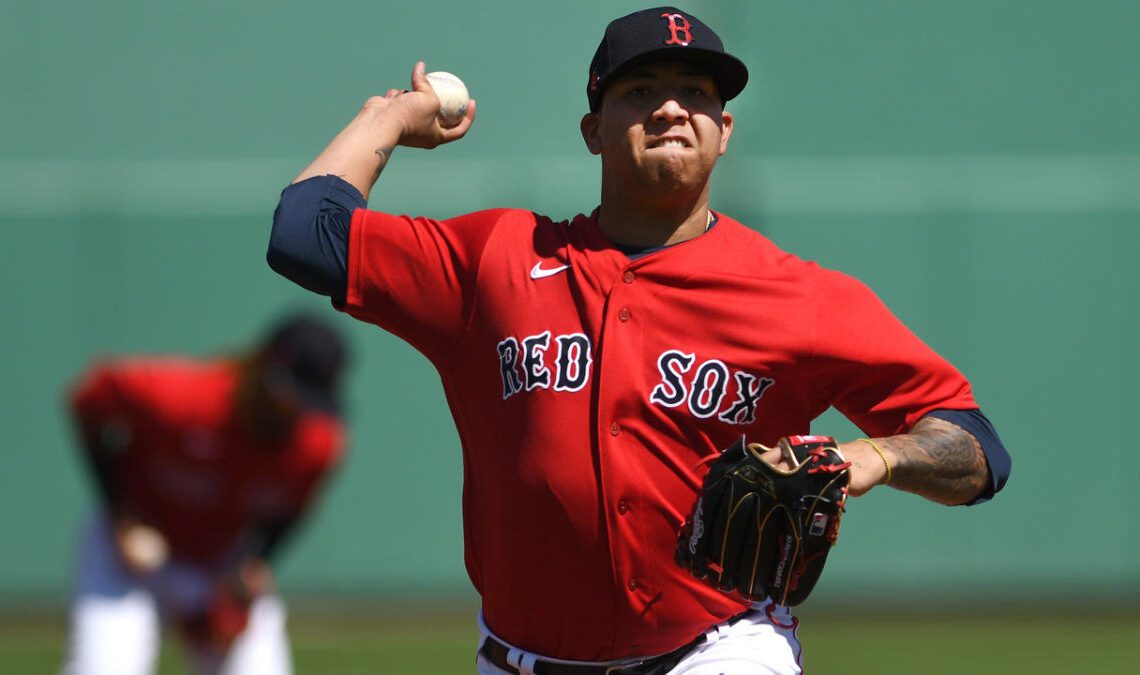 If you’re looking for an expert to evaluate the Red Sox minor league system, you won’t find anyone more qualified than Chris Sale.

The All-Star left-hander has spent a lot of time rehabbing at all levels of the minors over the last three years, which has given him an up-close-and-personal look at the team’s farmhands. And if there’s one that stood out, it’s rugged right-hander Bryan Mata.

“I’m biased, because I’m a pitcher, but I love watching Mata throw,” Sale said over the weekend. “I was there with him during his rehab process during Tommy John. We rehabbed together and I saw him really turn a corner. The power he possesses, the ease that it looks like he’s throwing with. Not for nothing, man, that dude’s smile can light up a room. He’s a fun guy to be around. He’s a good teammate. You can tell, just how he operates, he really wants it.”

Tomase: How Triston Casas can make or break the Red Sox’ offense

Red Sox fans can be forgiven for pushing Mata to the back of their minds since he went under the knife in 2021, but prior to surgery, he was surging as the organization’s top pitching prospect.

Listed at 6-foot-3 and 238 pounds, but probably bigger, the burly Mata pairs a fastball that has reached 100 mph with a swing-and-miss slider and big curveball. He excelled in his return from Tommy John last year, posting a 2.49 ERA in 19 starts at four levels. He finished the season at Triple-A Worcester, where he went 2-0 with a 3.47 ERA in five starts.

He’ll likely open this season there, but barring injury will almost certainly make his big-league debut this season.

“First full season of health. The size. The work he’s put in. The stuff,” said farm director Brian Abraham. “It’s hard to beat that type of excitement out of a pitcher, out of a starter. Excited to see what he can do. Excited about the work he’s put in this offseason. Coming to spring training healthy and ready to impact the upper levels.”

For his part, Mata said the time missed to Tommy John was difficult, but also rewarding in one sense.

“The last two years have been tough, but at the same time, not being able to play, you kind of take an inventory of what you do well, what you don’t do well,” he said. “And that’s kind of what I used that time to do.”

Mata’s primary challenge is command. He walked five batters per nine innings last year and will need that number to drop if he…