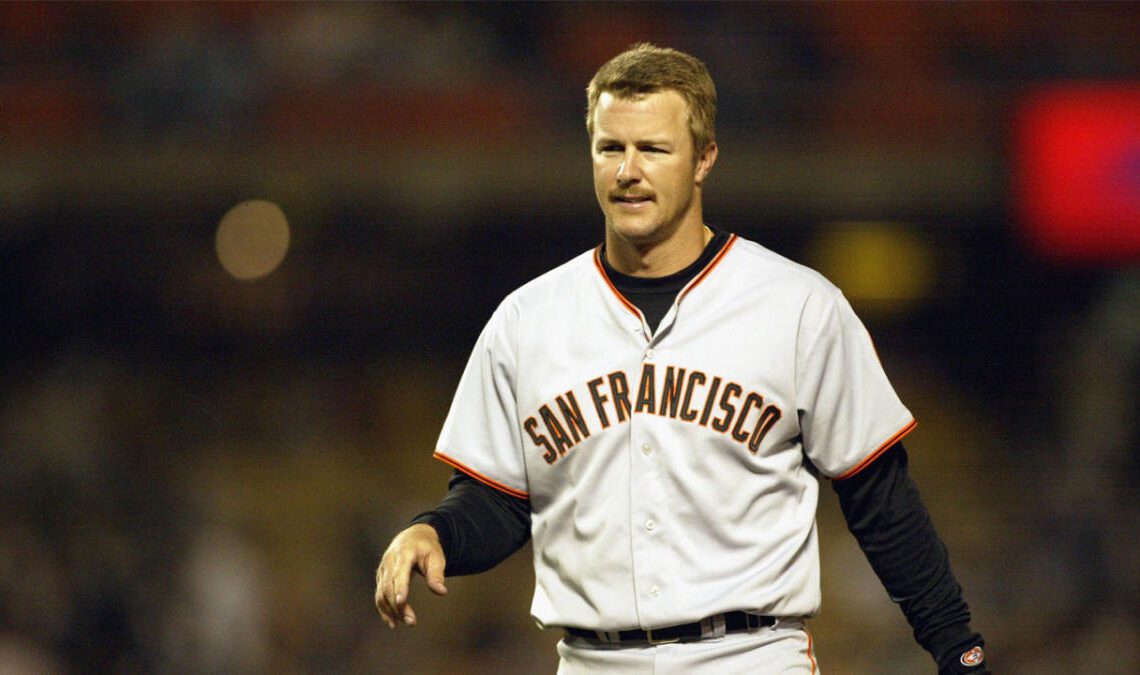 For a second straight year, a former Giants MVP fell off the Baseball Hall of Fame ballot without getting particularly close to enshrinement.

Jeff Kent received just 46.5 percent of the vote in his final year on the ballot, falling well short of the 75 percent needed to get into the Hall of Fame. The only player elected by the Baseball Writers Association of America this year was former Cardinals third baseman Scott Rolen.

The disappointment for Kent comes a year after Barry Bonds finished his unsuccessful decade on the ballot.

Bonds since has failed to get the required support from the Contemporary Baseball Era committee, although Kent should face an easier path there since he doesn’t have connections to performance-enhancing drugs or any notable issues that would harm his candidacy.

On the field, Kent put together a strong resume over 17 seasons in the big leagues. His 351 home runs as a second baseman are a record, and he totaled 2,461 hits and more than 1,500 RBI while making five All-Star teams and winning four Silver Slugger awards.

Kent was the NL MVP in 2000 after hitting 33 homers, driving in 125 runs and posting an OPS of 1.021. According to MLB Network, he is the only middle infielder since 1961 to have both a .300 average and .500 slugging percentage with runners in scoring position.

“The guy was one of the best clutch hitters of that era,” former teammate Rich Aurilia said Tuesday. “We saw it up close. The guy, in my mind, definitely deserves to get in.”

Kent never got close, and while every voter is different, there seemed to be two common themes from detractors. He played in a high-scoring era and also was not known as a good defender, although Aurilia said that part has been overblown. He remembered Kent as someone who was better than average at second and very good around the bag.

Kent had a dozen seasons worth at least two Wins Above Replacement and finished his career at 55.4 WAR, ranking 19th all-time among second basemen. Still, he had trouble gaining traction.