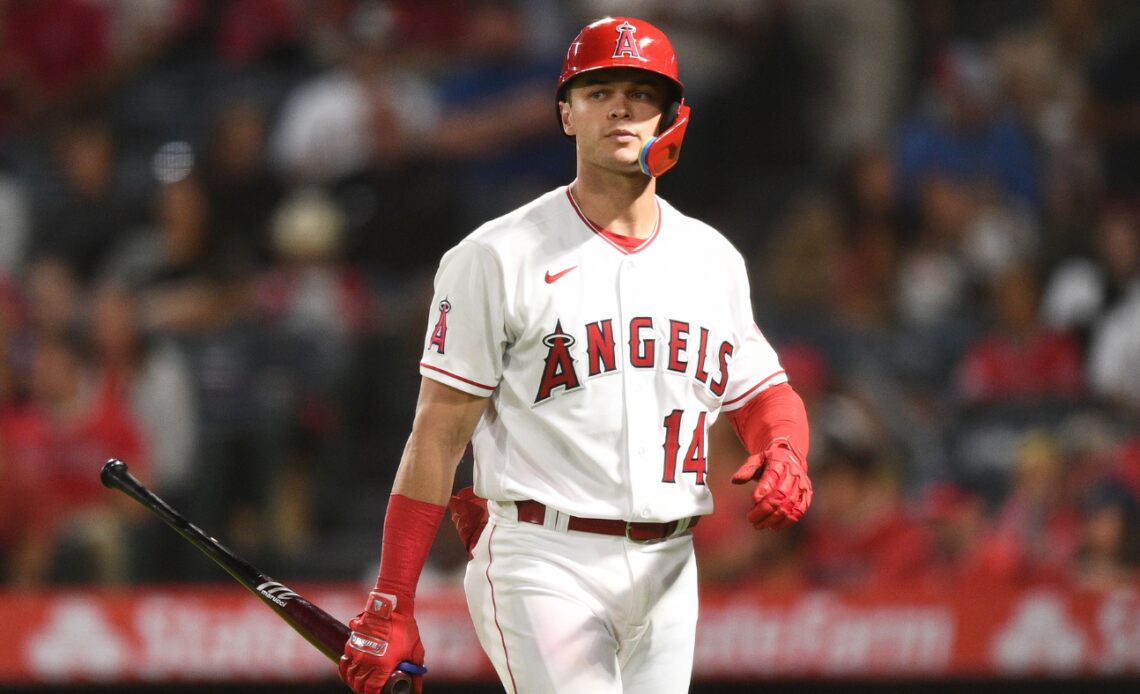 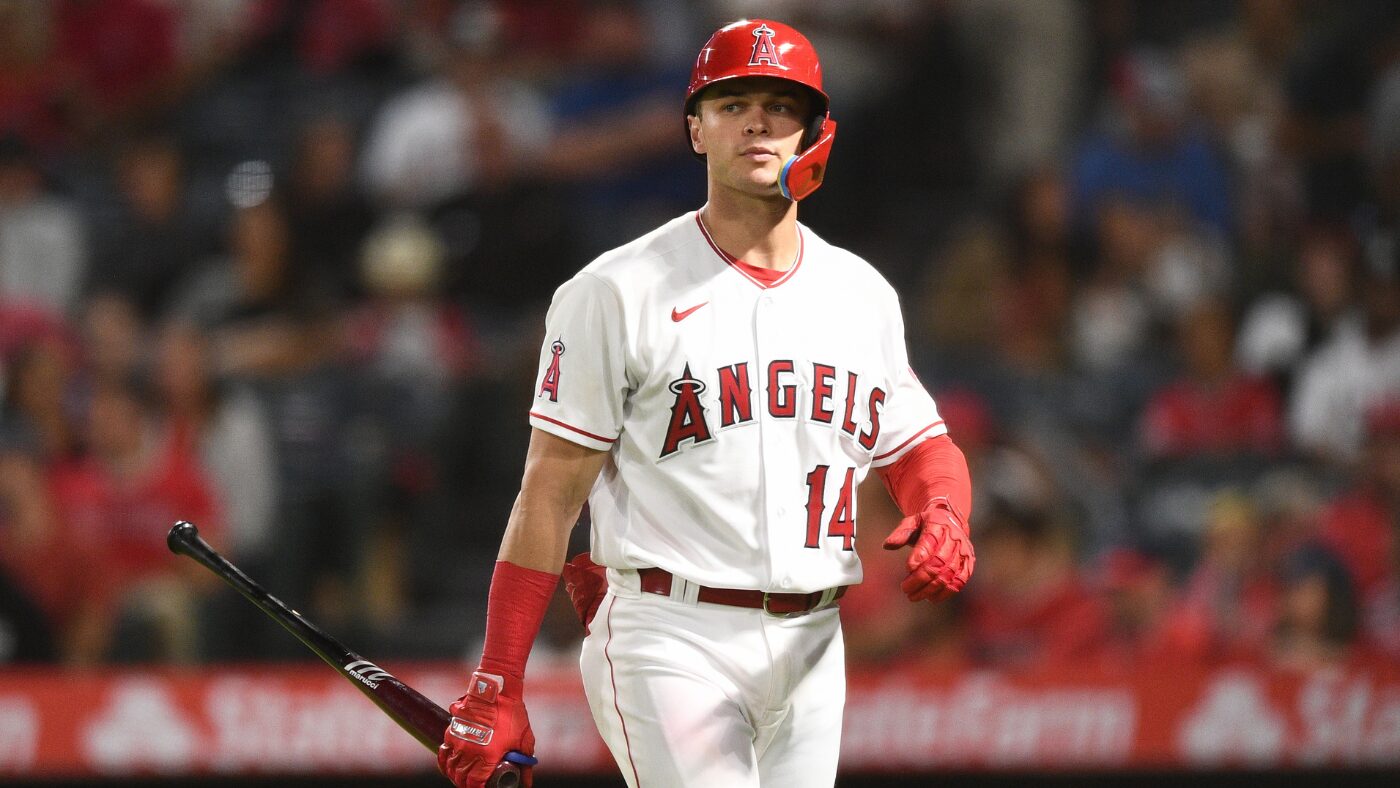 With that in mind, let’s get to it by dissecting the Los Angeles Angels.

The Phillies‘ continued employment of J.T. Realmuto empowered them to send O’Hoppe to the Angels at the deadline in exchange for outfielder Brandon Marsh, a deal that should continue to benefit both sides. O’Hoppe has a bunch of 50s and 55s in his tools outlay, giving him the foundation to be an average or better hitter as well as a solid defensive catcher who receives high marks for his leadership skills. He hit .283/.416/.544 in Double-A last season, convincing the Angels to bring him to the majors at the end of the year. O’Hoppe is positioned to serve as the Angels’ most-days starting catcher in 2023 — and for years to come after that.

The Angels drafted Neto with the 13th pick in last July’s draft before ushering him quickly to the Double-A level. He held his own there, hitting .320/.382/.492 in 30 games. Neto was well-regarded by scouts heading into the draft thanks to his baseball IQ and his ability to hit the ball hard at a good angle without selling out or sacrificing his contact…