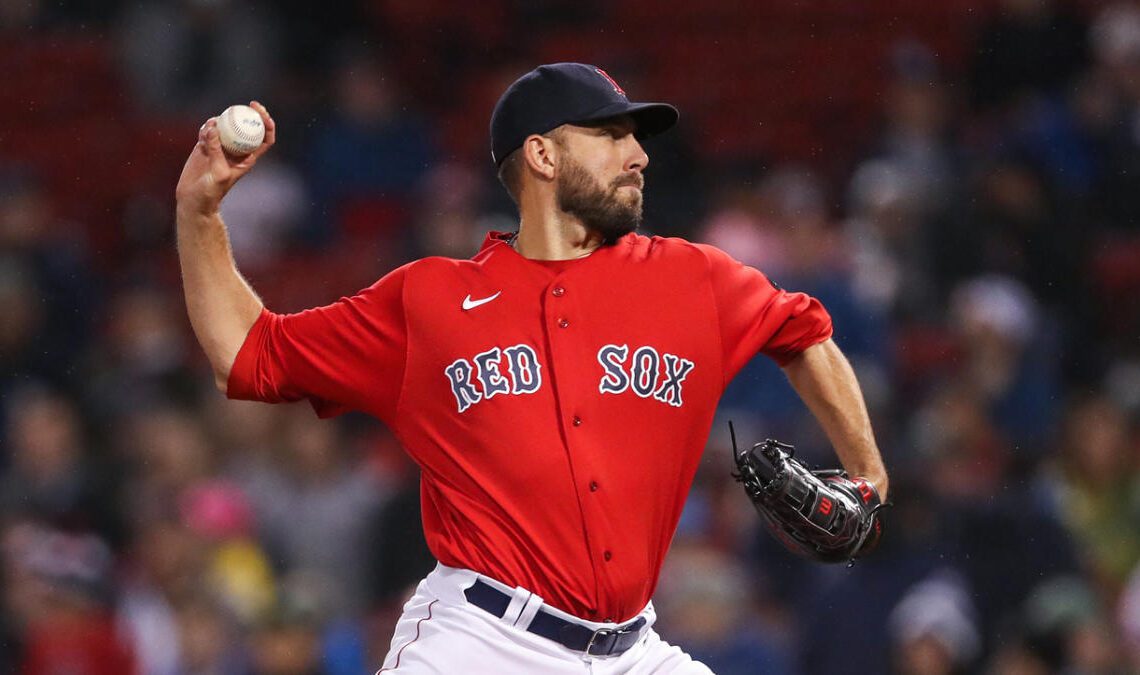 The Boston Red Sox parted ways with another member of the 2018 World Series team on Tuesday as they designated veteran reliever Matt Barnes for assignment.

Barnes, a member of the organization since 2011, was DFA’d to make room on the roster for newly-acquired outfielder Adam Duvall. Red Sox chief baseball officer Chaim Bloom addressed the move in a press conference shortly after it was announced.

“Obviously a really, really difficult decision,” Bloom said. “The conversation itself was one of the more difficult ones that I’ve had. … I think more than anything, this is just the function of where we’re at in the offseason and with our 40-man roster.

“There are no easy decisions. Regardless of recent accomplishments, regardless of what they have under their belts in their careers, everybody on our 40-man roster has real value. There is nobody that we can remove without losing them, and so that forces tough choices, and it’s obviously something we’ve been working through all offseason, and today we landed on Matt. But beyond that, it’s certainly nothing negative about him. I think it’s more a statement of where we’re at with our 40-man roster.”

Barnes, 32, has struggled to find a consistent role in Boston’s bullpen since signing a two-year contract extension with the club in 2021. Since then, Barnes has posted a 4.95 ERA in 66 appearances.

The Red Sox still owe Barnes $7.5 million for 2023. That, along with the presence of Ryan Brasier still on the roster, made the news of his DFA somewhat of a surprise. Brasier had a 5.78 ERA and 1.30 WHIP in 68 outings last season.

Bloom explained why Brasier wasn’t the odd man out.

“I think it just gets to being forward-looking with everybody else that we have on the roster,” he said. “Whether it’s things that they showed about where they’re at in the case of (Ryan) Brasier, who’s obviously been through some ups and downs but finished the season really strong and showed a lot that when you project it out ahead is really encouraging. …

“Sometimes there are guys where the easy way out is to designate or trade someone who doesn’t have a shiny ERA or just got whacked around or doesn’t have as much under their belt even when all the indicators say that’s the wrong move. Usually when you do that, the game will punish you. This is not an easy move, but one that we…