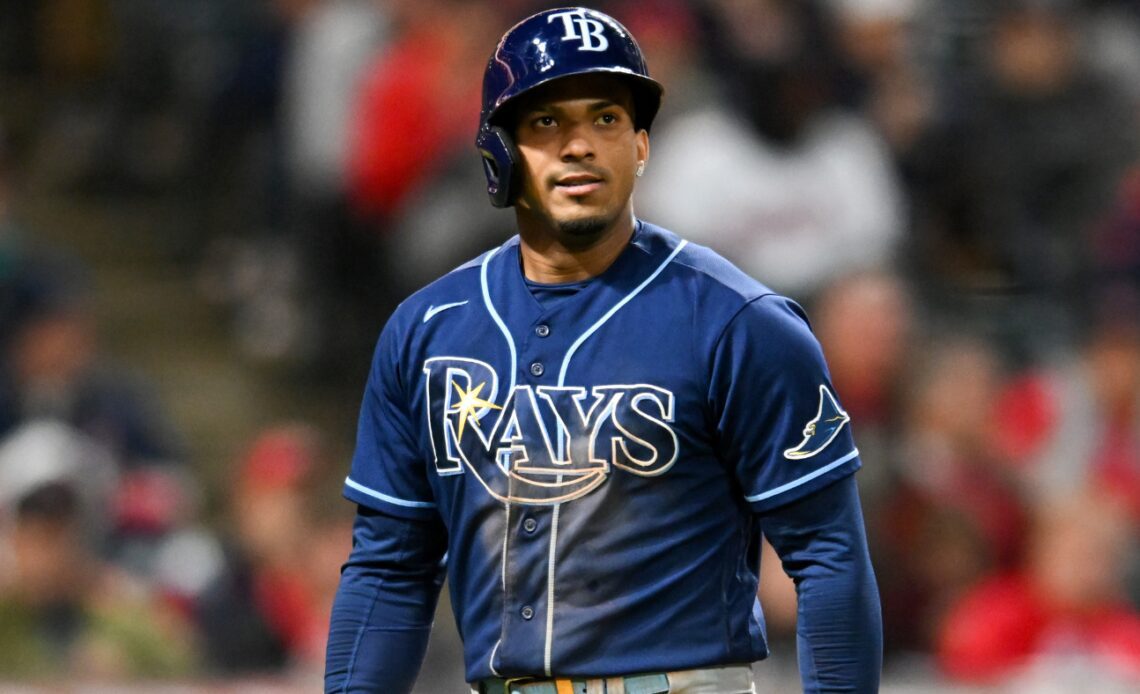 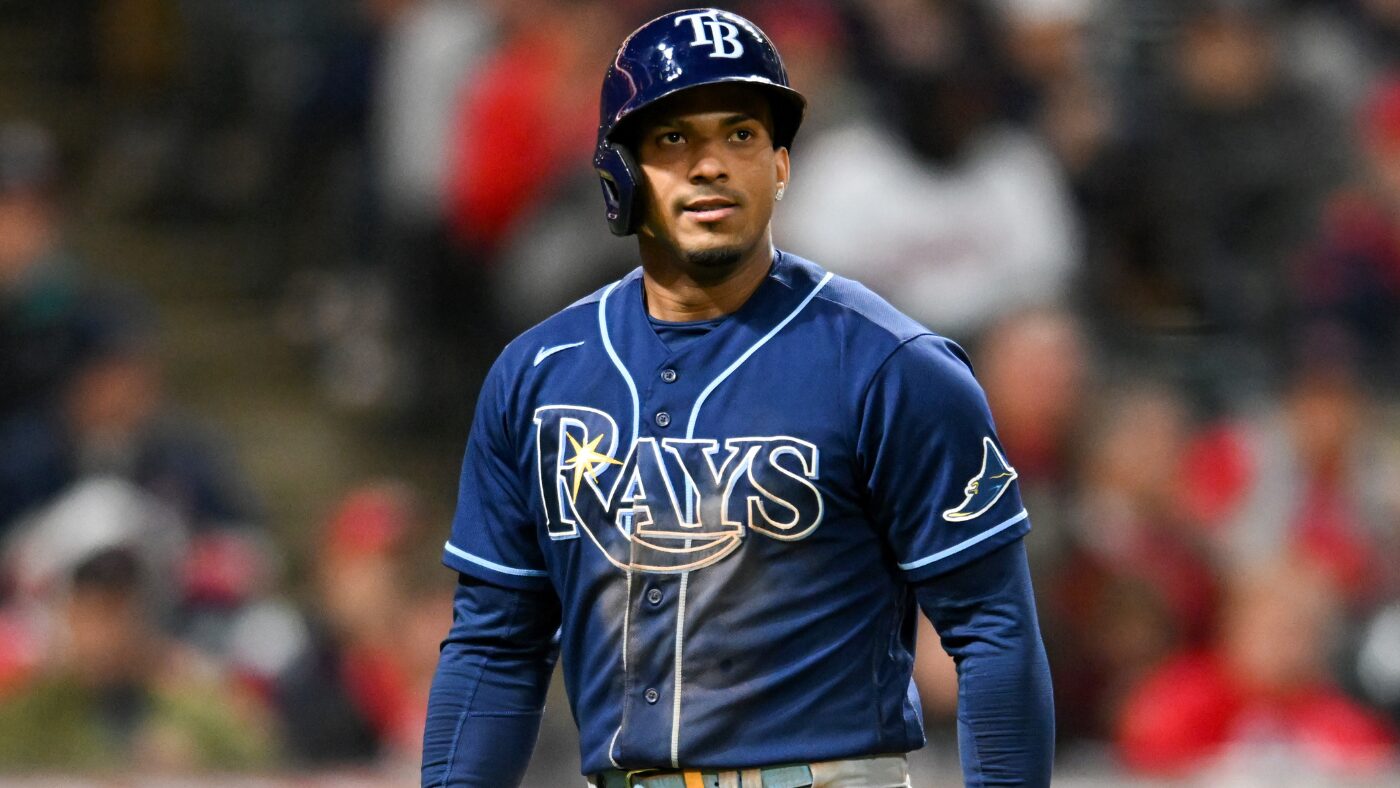 We are less than a month away from spring training, baseball fans. Here is each team’s spring training reporting date. Now here are Monday’s hot stove rumors as you await baseball’s return in a few weeks.

The Rays are still looking to upgrade their offense, though GM Erik Neader conceded “there aren’t that many (difference-making bats) out there that are available,” reports the Tampa Bay Times. Jurickson Profar is the best free agent position player still on the market, though others like Miguel Sanó, Franmil Reyes, Luke Voit, and former Ray David Peralta remain unsigned as well.

Last season the Rays ranked 21st in runs scored, and they scored no more than one run in nine of their final 16 regular season games. Tampa was then held to one solo homer in 24 innings in its Wild Card Series loss to the Guardians. The Rays haven’t added any offense this offseason. If anything, they subtracted from their offense with the Ji-Man Choi trade.

Orioles GM Mike Elias hopes to add another starting pitcher before spring training, he said during an interview with 105.7 FM The Fan over the weekend (via the Baltimore Sun). The O’s signed Kyle Gibson to a one-year contract earlier this winter. Kyle Bradish, Dean Kremer, Tyler Wells, and Austin Voth figure to round out the rotation until top prospect Grayson Rodriguez is called up.

Baltimore has been connected to Michael Wacha, the best available free agent starter, the last few weeks. Other unsigned starters include Zack Greinke, Mike Minor, and Michael Pineda. If nothing else, the O’s could use another veteran just to chew up innings and spare the bullpen a bit, and avoid asking the kids to carry too much of a workload too soon.

The Reds are not expected to make any more additions before spring training and the roster is “pretty much set,” GM Nick Krall said at the team’s caravan event Monday (via the Cincinnati Enquirer). “Obviously, we tore it down (after making the postseason in 2020). We traded some players off last year. It’s something we needed to go through. We’re trying to build it back up,” Krall added.

It has been a fairly uneventful offseason for the Reds. They traded away Kyle Farmer, added Wil Myers and Luke Weaver, and that’s about it. Cincinnati opened 2022 with a $114.1 million payroll. Their…