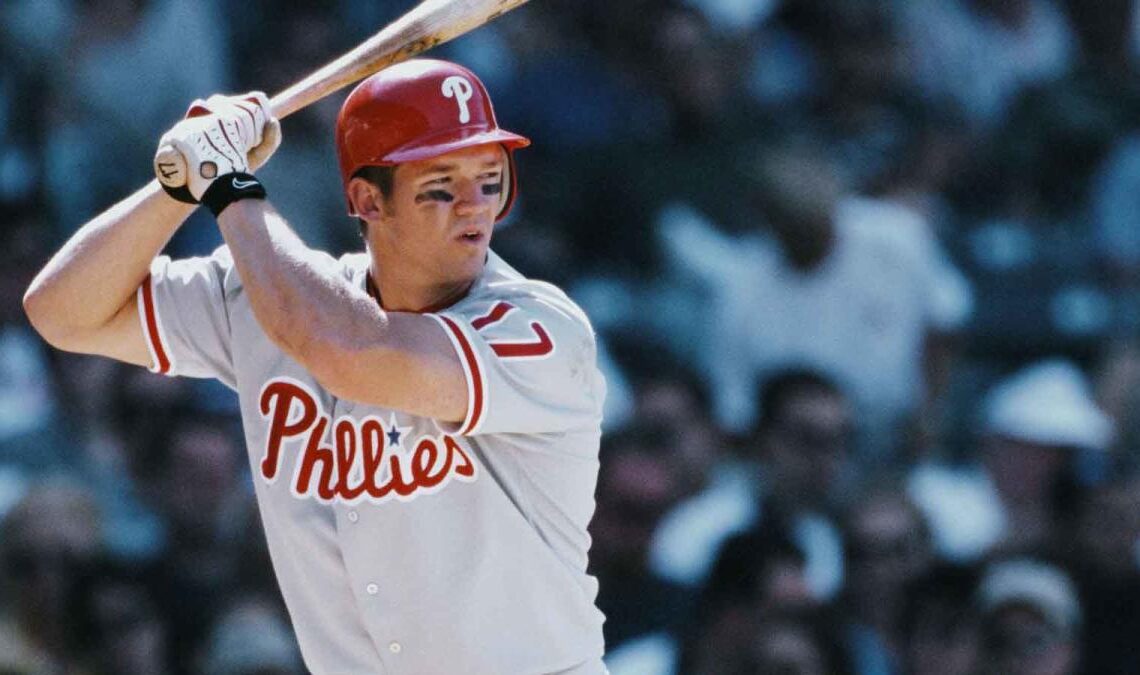 Scott Rolen is heading to Cooperstown.

The third baseman earned votes from 76.3% of participating writers and was the lone name called for the Baseball Hall of Fame’s class of 2023 on Tuesday.

Several former players were on the cusp of joining Rolen as part of this year’s class. Todd Helton finished with 72.2% of the vote and Billy Wagner received 68.1%. Andruw Jones and Gary Sheffield all finished between 55-60%. Sheffield has been on the ballot since 2015, meaning he has one year left. This was Wagner’s eighth year on the ballot and Jones’ sixth.

Here is a look at other players from this year’s ballot, their voting totals and how long they have been on the ballot: