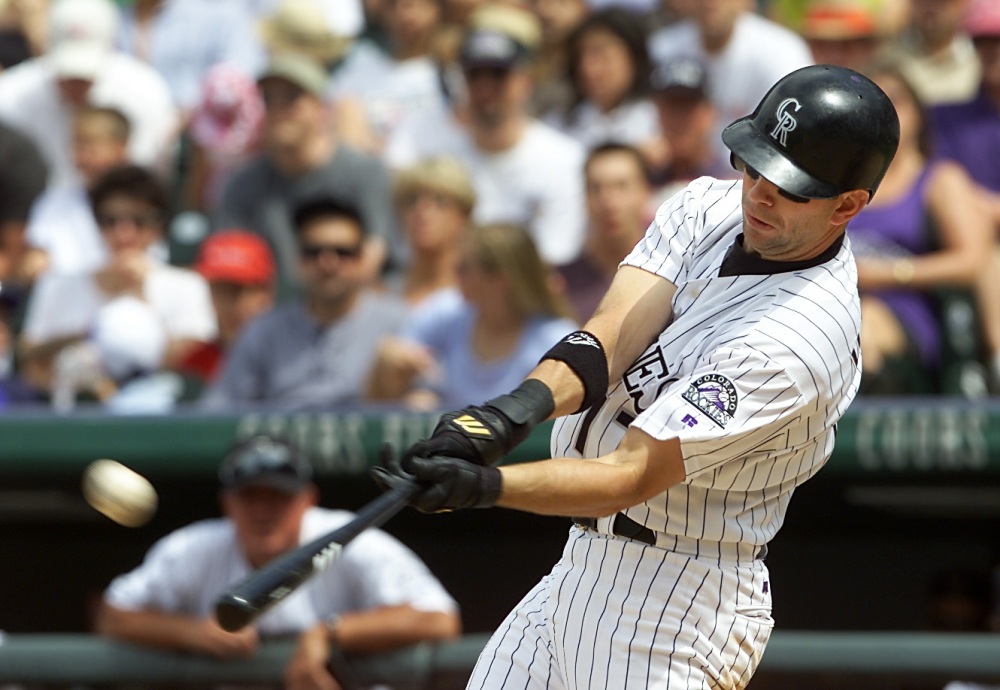 Former Colorado first baseman Todd Helton appeared on the Baseball Hall of Fame ballot for the fith time in 2023.

Helton received 72.2 percent of votes on 2023 ballots, needing 75 percent for election into the Baseball Hall of Fame.

Helton played baseball and football at the University of Tennessee before a career with the Rockies (1997-2013). He was the No. 8 overall selection by Colorado in the 1995 Major League Baseball draft.

PHOTOS: Todd Helton through the years