Twins acquire veteran OF Michael A. Taylor from Royals 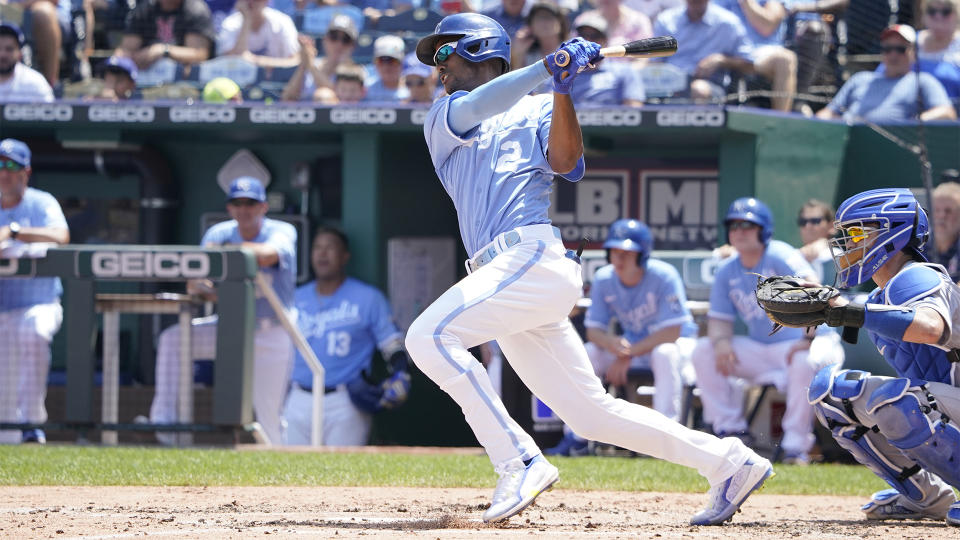 MINNEAPOLIS – The Minnesota Twins acquired veteran Michael A. Taylor from the Kansas City Royals on Monday night, adding depth and defense to their outfield in exchange for two relief pitching prospects.

The 31-year-old Taylor batted .254 with nine home runs and 43 RBIs in 414 at-bats last season for the Royals, his second year with the club after spending his first seven major league seasons with the Washington Nationals.

Taylor is a natural center fielder who will give the Twins a solid backup plan behind Buxton, whose injuries have kept him from playing more than 92 games in a season all but once in eight years in the major leagues.

Gallo can play all three outfield spots, with most of his 2022 experience in left field where Trevor Larnach will also be in the mix. Gallo won his Gold Glove awards as a right fielder. Max Kepler, another strong defender, has been the regular right fielder for the last seven seasons. With the recent departure via trade of AL batting champion Luis Arraez, Alex Kirilloff is in line to take the lead at first base with Gallo also likely in the mix.

The Twins have had an aggressive start to the new year, highlighted by the surprise re-signing of shortstop Carlos Correa after deals fell through for him with two other teams. They sent Arraez to Miami for starting pitcher Pablo Lopez.

The middle initial “A” in Taylor’s name stands for Anthony. The native of Fort Lauderdale, Florida, who was drafted by the Nationals in the sixth round in 2009, had the initial added to his name to distinguish him from another Michael Taylor who played outfield in the major leagues from 2011-14.

Sisk, who was originally drafted by St. Louis in the 16th round in 2018 out of the College of Charleston, split last season…