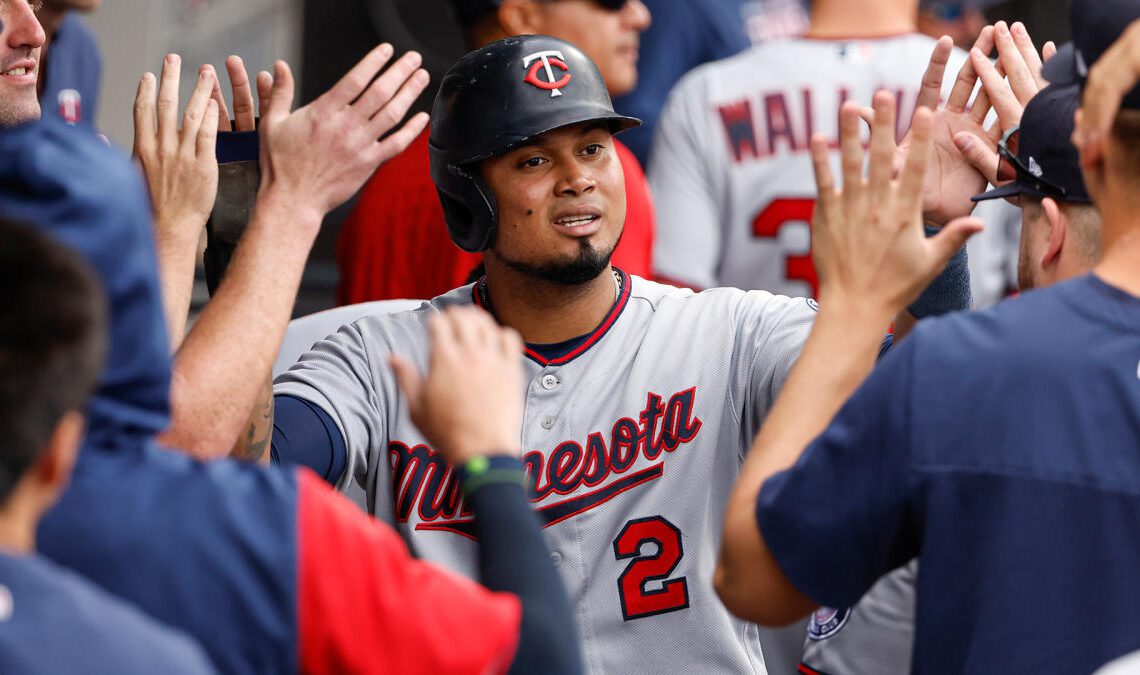 While the Chicago White Sox haven’t been the most active in free agency, they’ve gained a leg up on a division foe because of one of their rivals’ moves.

And one White Sox official expressed his pleasure to USA Today’s Bob Nightengale.

“That should be good for a couple of wins,’’ one White Sox official said. “He was such a pain for us.’’

Arráez earned a reputation as a White Sox killer during his tenure in Minnesota. In 2022, Arráez had 28 hits against the Sox including five doubles, a home run and seven RBIs. He was also walked six times. The 28 hits were the most against any team.

To see how that stacks up against other AL Central foes, Arráez had 26 hits against the Royals, 19 against the Guardians and 18 against the Tigers.

According to Nightengale, another AL exec also noted this trade could have a negative impact on the Twins.

“Let’s see how that lineup fares without Arraez batting leadoff,’’ one AL executive said. “He helped those guys so much. This game values starting pitchers so much, but is a No. 4 starter more valuable than a great leadoff hitter?’’

Perhaps the move helped bolster the White Sox’ odds of returning to the playoffs or winning the AL Central. At least in the short term.

In return for Arráez the Twins received three players, highlighted by starting pitcher Pablo López. López had a 3.75 ERA in 32 starts last season, and threw a career-high 180 innings. He projects to be down the rotation order at the back end.

The other two players in the trades were prospects infielder Jose Salas and outfielder Byron Chourio. Salas is the headliner and named Miami’s fifth-best prospect in the most recent MLB Pipeline rankings. He could be an impact player for the Twins soon.