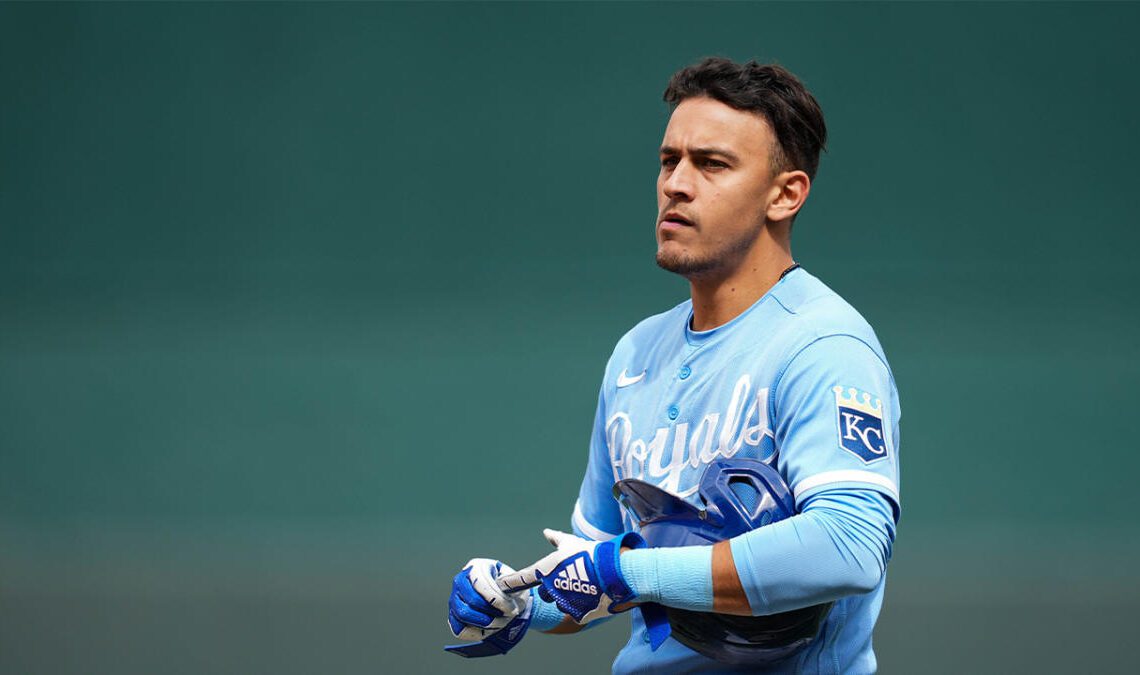 The White Sox are attempting to attack their needs at second base.

The South Siders have expressed interest in acquiring Kansas City Royals infielder Nicky Lopez via trade, according to a report from The Athletic.

The report details the Royals aren’t keen on trading Lopez, as they see him as a valuable depth piece and a useful utility player. Nevertheless, if the White Sox front office can package an enticing offer, they may be able to pull off a trade for the versatile infielder.

Lopez, 27, is heading into his fifth season in the majors. He’s spent the first four seasons of his career with the Royals. During that time, he’s played every position in the infield with the exception of first base.

Last year, Lopez had a down year, despite playing 141 games. He slashed .227/.281/.554 from the plate, while recording under 100 hits on the season and a lowly 20 RBIs. At second base, he recorded his worst defensive runs saved value, taking home a -8 value.

Yet, the White Sox have a need at second base that goes beyond Lopez’ concerning 2022 season.

As of this writing, the White Sox’ plan is to roll with Romy Gonzalez, Lenyn Sosa and utility man Leury Garcia in the position. But, back in early January, Rick Hahn mentioned the potential of addressing the position outside the organization.

“If, in the end, we’re choosing from Romy and Lenyn, with Leury as a potential backup – that’s something we certainly feel gives us an opportunity to win, but at the same time isn’t going to necessarily preclude us from looking at ways to get better,” Hahn said in early January.

Certainly, leaving the post to Gonzalez offers more risk than Lopez. Lopez has played over 10 times more games in the big leagues than Gonzalez and has a proven track record of success at the position.

Interestingly enough,Hahn mentioned at the cusp of the offseason he believed more of the team’s offseason leg work would come via the trade market.

Yet since the beginning, they’ve ditched that plan with the free agent acquisitions of starting pitcher Mike Clevinger and outfielder Andrew Benintendi,…