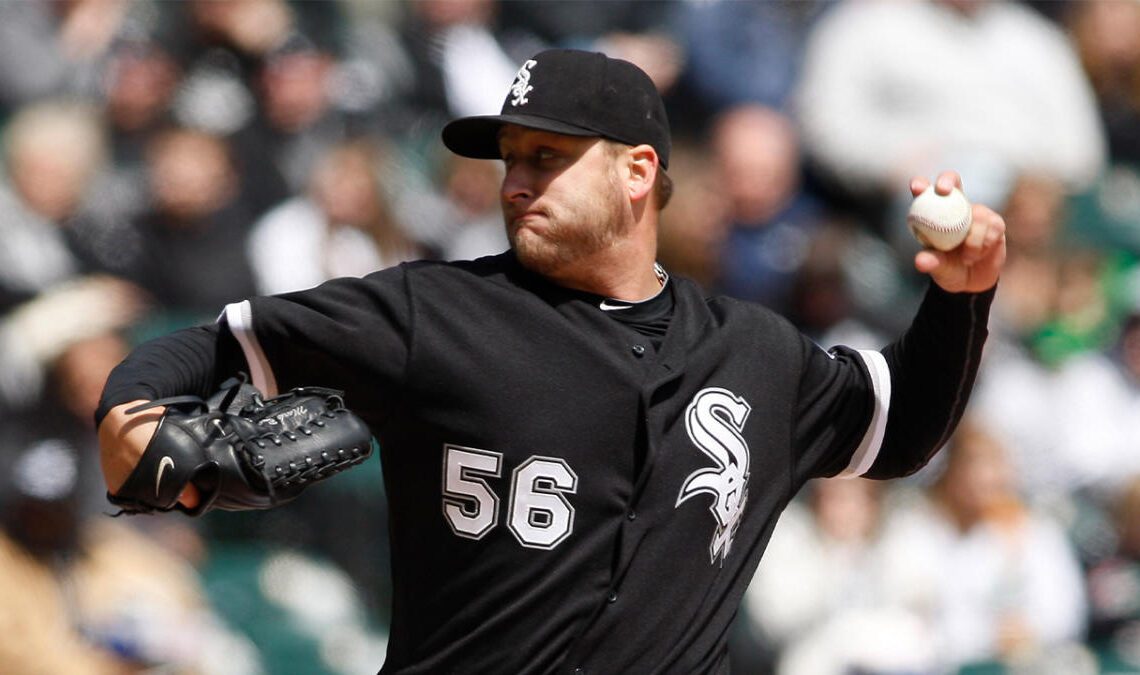 No, Mark Buehrle did not make the Hall of Fame class this season.

But, he was far from alone, as every other player on the ballot besides Scott Rolen did not receive the necessary 75 percent of votes to make it to Cooperstown either.

On the bright side for the White Sox‘ acclaimed pitcher, he received enough votes to appear on future Hall of Fame ballots.

Buehrle earned 42 votes (10.8 percent), well under the required 292 votes to make it in, but just enough above the 5 percent mark to keep him in the conversation.

If a player on the ballot drops below 5 percent of votes, that player is removed from future ballots. This year, 12 players received less than 5 percent of the votes, crossing them off the list.

Buehrle made it through the HOF gauntlet for the third straight time.

Can he hold on again next year, or earn a spot in the Hall?