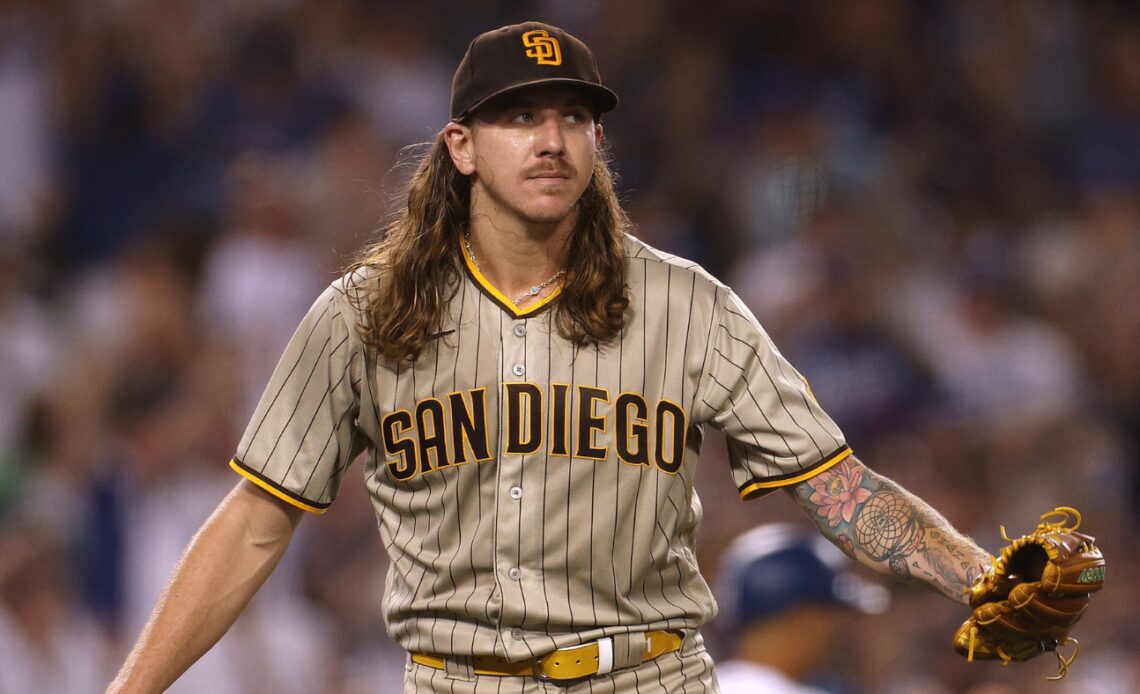 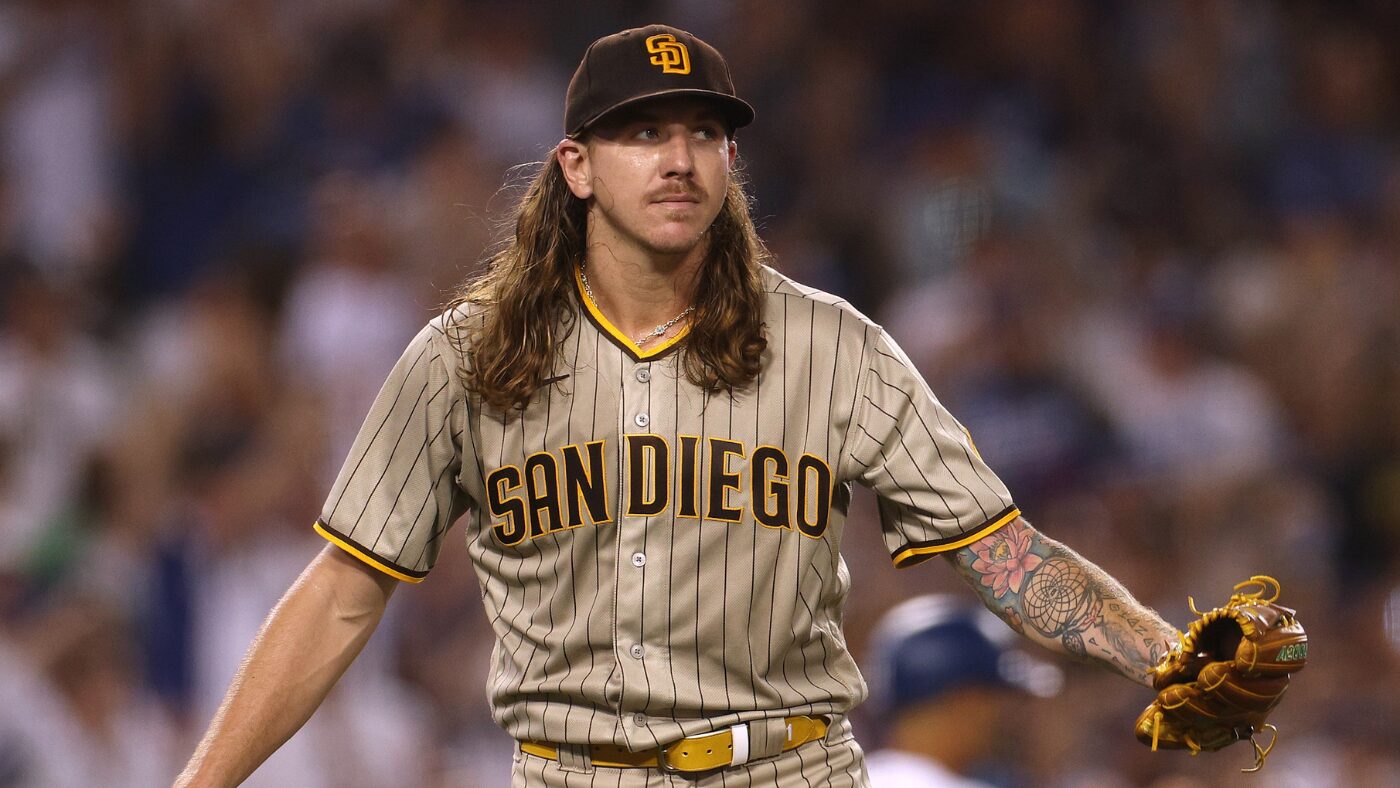 Here are more details, via The Athletic:

According to Finestead, she has detailed to those investigators incidents of physical, verbal and emotional abuse, including an incident from last June in which Finestead said Clevinger choked her, and another about two weeks later when she said Clevinger slapped her in a hotel room when the team was playing the Dodgers and threw used chewing tobacco on their child.

A source familiar with MLB’s investigation process confirmed there is an open investigation on Clevinger. The source added that the White Sox became aware of the allegations after he was signed.

Clevinger was with the San Diego Padres at the time of the alleged incident last June. The White Sox signed the right-hander to a one-year contract worth $12 million earlier this offseason. Chicago released the following statement, via The Athletic:

“Major League Baseball and the Chicago White Sox take any and all allegations very seriously, and the White Sox are completely supportive of the Joint Domestic Violence, Sexual Assault and Child Abuse policy shared by MLB and the MLBPA,” the team said in a statement issued to The Athletic. “MLB opened an investigation after learning of these allegations. The White Sox were not aware of the allegations or the investigation at the time of his signing. The White Sox will refrain from comment until MLB’s investigative process has reached its conclusion.”

Clevinger has not publicly commented on the allegations and his agent told The Athletic they would need “time” before responding.

The league’s collectively bargained domestic violence, sexual assault, and child abuse policy empowers Commissioner Rob Manfred to discipline players regardless of criminal charges. A total of 17 players have been suspended under the policy since it came into effect in 2015. Most notably, Trevor Bauer was banned 324 games in 2022, though it was later reduced to 194 games.

MLB may place Clevinger on administrative leave if the investigation is ongoing when spring training opens next month. The 32-year-old had a 4.33 ERA in 114 1/3 innings with…