White Sox release statement on Mike Clevinger, who is under investigation for domestic violence 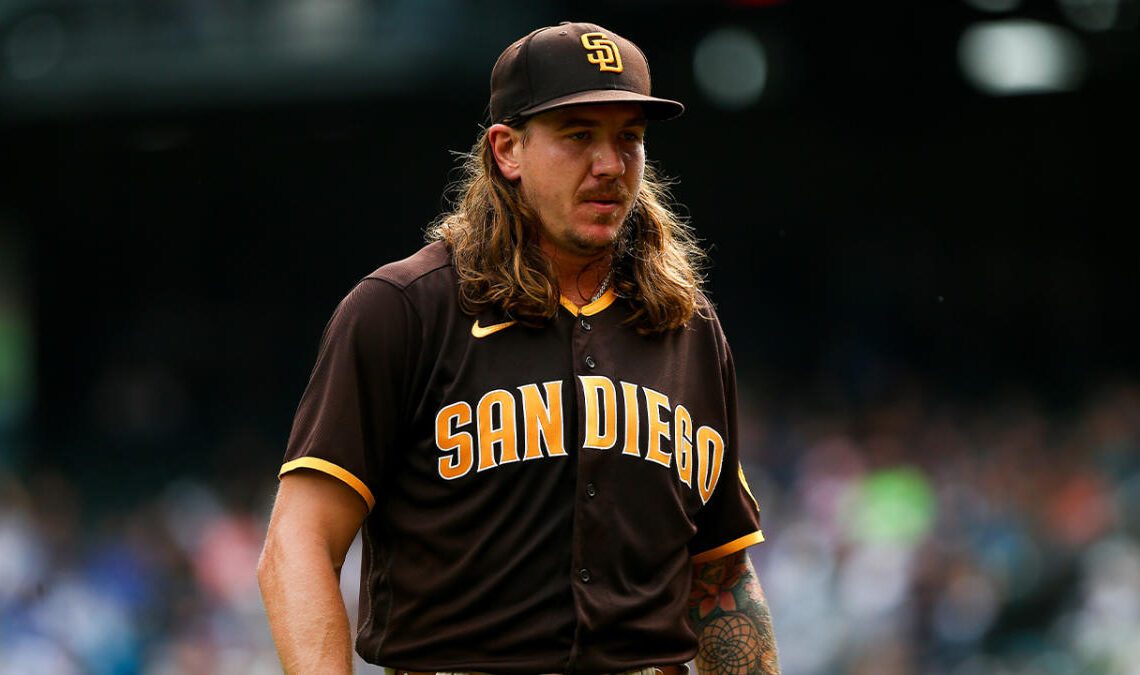 Pitcher Mike Clevinger is under investigation for domestic violence and child abuse allegations for two incidents during his tenure with the San Diego Padres, according to a report from The Athletic.

Clevinger agreed to a deal with the Chicago White Sox in November of 2022, and signed Clevinger to a one-year, $12 million deal in December. The report includes a statement from the White Sox and the organization claims they were not aware of the allegations when they signed the pitcher.

Here is the White Sox’s full statement to The Athletic:

The Athletic also cites a source that stated the White Sox became aware of the allegations after Clevinger’s signing.

The report also notes that Olivia Finestead, the mother of Clevinger’s 10-month-old child, has been in contact with individuals from MLB’s Department of Investigations since this summer about the violence.

The report details two instances of domestic violence, which occurred while Clevinger was playing for the San Diego Padres.

“We need to fairly and thoroughly protect our client and at the same time be respectful of the White Sox and MLB,” said Clevinger’s agent, Seth Levinson in a statement provided to The Athletic. “We need time before responding.”