Who’s on the 2024 Baseball Hall of Fame ballot? Adrian Beltre leads the way 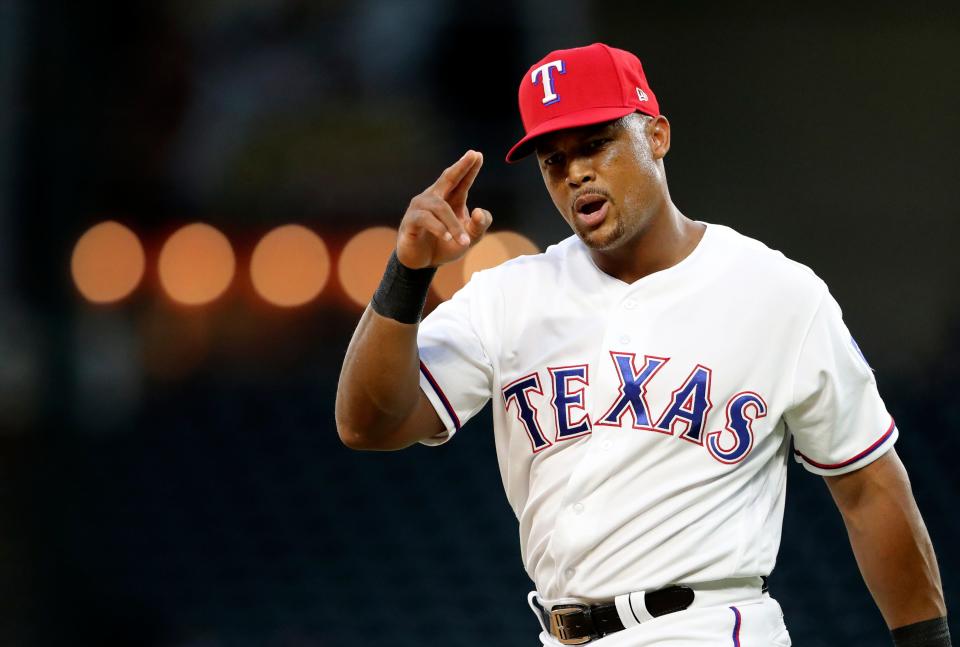 Scott Rolen’s wait is over, with the star third baseman earning induction to the Baseball Hall of Fame on Tuesday, receiving 76.3% of the vote from the Baseball Writers Association of American, joining Fred McGriff in the Class of 2023.

Todd Helton (72.2%) came up just 11 votes short of reaching the 75% threshold required, with Billy Wagner (68.1%) and Andruw Jones (58.1%) among the top holdovers heading into next year’s voting. Carlos Beltran received 46.5% of the vote in his first year, while Alex Rodriguez (35.7%) didn’t make much progress in his second appearance.

The 2024 ballot will include players who retired after the 2018 season, with Adrian Beltre likely to be voted in on his first try. Some of the other top players who will debut next year are Chase Utley, Joe Mauer and David Wright.

Here’s a look at more of the players set to debut on the ballot in 2024: