Adalberto Mondesi signing might work out for Red Sox, but that’s the problem 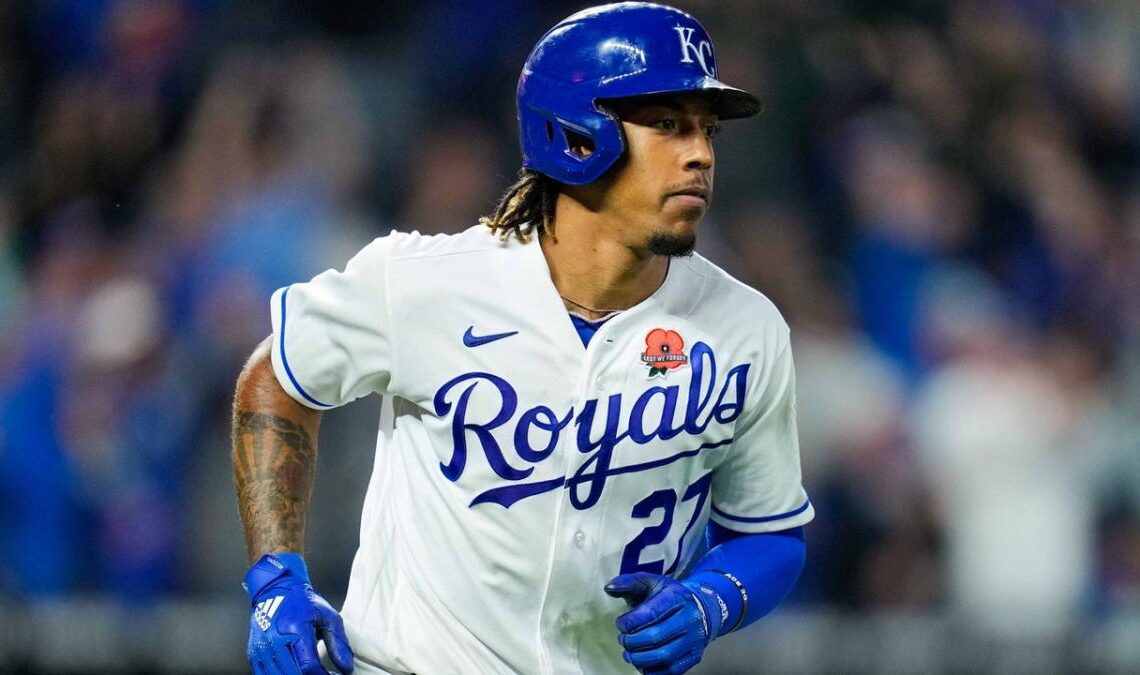 For every positive attribute, there’s a negative. Have you seen his wheels? He’s going to need them, since he’s not exactly an on-base machine. That glove is legit at short, provided he can stay on the field. His athleticism is off the charts, but he’s also recovering from surgery to repair a torn ACL.

This has been the way under Chaim Bloom, who has never met a 10.00 ERA he couldn’t squint into a 3.00 or a low on-base guy he couldn’t envision hitting for power. Every seemingly bad player with encouraging underlying data is just one tweak away from being unlocked.

Were the Red Sox tinkering around the edges of a star-studded roster, the approach would make sense. Surround your highest-ticket items with affordable upside and then hope some of it hits.

The strategy feels doomed when it’s all you’ve got, with the risk/reward guys becoming necessary contributors.

Just consider all the hoping the Red Sox will do when spring training rolls around.

Maybe Mondesi will regain the form that briefly made him a breakout candidate in Kansas City five years ago. Maybe Chris Sale will stay healthy. Maybe Corey Kluber and James Paxton will, too.

Maybe career backup Reese McGuire can hold up as a regular catcher. Maybe Justin Turner turns back the clock. Maybe Kiké Hernández can be an everyday shortstop. Maybe Triston Casas won’t hit .197 again. Maybe Alex Verdugo is finally ready to crawl out of mediocrity. Maybe Masataka Yoshida is the real deal. Maybe the farm will help more than we think.

Since Bloom arrived in 2019, the Red Sox have shed some serious talent, starting with MVP Mookie Betts and continuing straight through All-Star shortstop Xander Bogaerts this winter. It’s hard to argue the organization is in better shape now than when Bloom arrived, not without Nathan Eovaldi, Andrew Benintendi, Christian Vazquez, and Eduardo Rodriguez, too.