After decades of headaches, steroid era is almost over for Baseball Hall of Fame 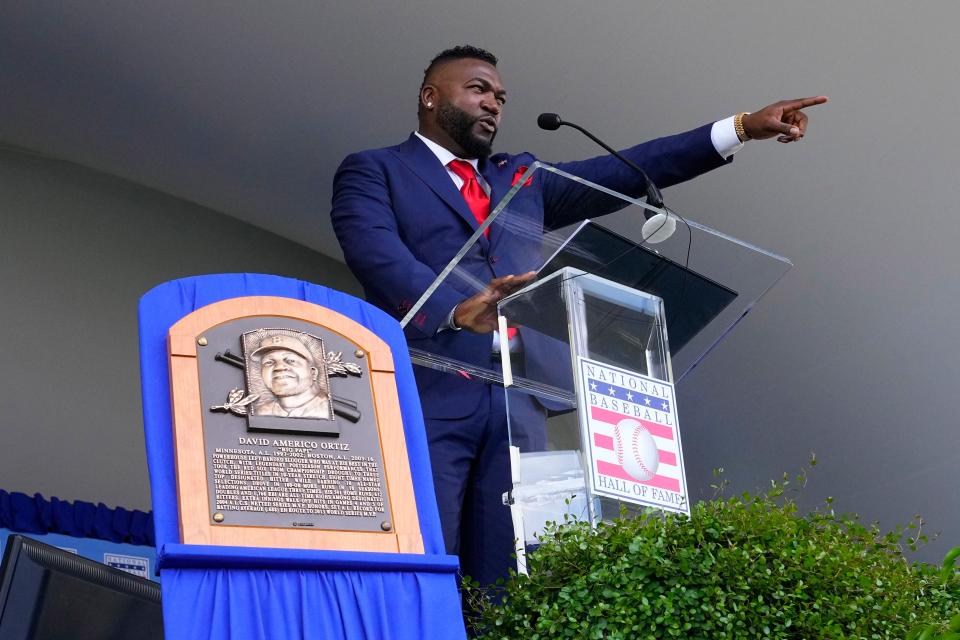 Voting for baseball’s Hall of Fame is already challenging enough. Good luck parsing the fog of WAR without any other distractions.

Thankfully, one significant haze is about to clear.

Sixteen years ago, and just two years after his nebulous testimony before Congress slung a pathetic frame around baseball’s so-called steroid era, Mark McGwire appeared on the Hall of Fame ballot. And a process that was already complex yet defined by plenty of statistically-driven precedence became an impossibility.

Oh, we’re not just talking about the guys strongly tied to PEDs, but that’s not a bad place to start.

McGwire, Barry Bonds, Roger Clemens, Sammy Sosa – all would grace the Hall of Fame ballot between 2007 and 2022 and all would fall well short of the 75% required for induction. Sure, there were enough hot takes in that span to fuel a Nova Scotia winter, but they were relatively open-and-shut cases – so strongly tied to PEDs that numerous voters found their careers too compromised for Cooperstown.

From there, it’s a real headache.

There’s the kinda-maybes: A reported 2003 positive test for a PED somehow did not stop David Ortiz in the manner it did Bonds, Clemens and Sosa. He got in on the first try in 2022. And then there’s Gary Sheffield, who like Ortiz clobbered more than 500 home runs but because he worked out with Bonds and told investigators he borrowed some cream for his knees, was suddenly a ballot pariah. In an era when the electorate is supposedly getting so much “smarter,” Ortiz in and everyone else out makes no sense.

Let’s not forget the Whispers Guys, for which there’s so much smoke that there’s at least one smoldering fire, though not enough to keep any of them out of the Hall. On the advice of counsel, we won’t get into the hubbub surrounding (Redacted), (Redacted) and (Redacted).

And perhaps most unfortunately, there’s everybody else whose careers significantly intersected with the rough timeline of 1993-2004, who have no connections to PEDs but also do not have a slam-dunk Hall case. Tuesday night, one of those guys, Scott Rolen, earned election to Cooperstown. Good for him.

There are so many more – Carlos Beltran and Bobby Abreu, Andruw Jones and Jeff Kent and even likely 2024 inductee Todd Helton, all whose bodies of work are superlative, but drawn on a distorted canvas. It’s one…