Beltré, Mauer eligible for Baseball Hall of Fame next year 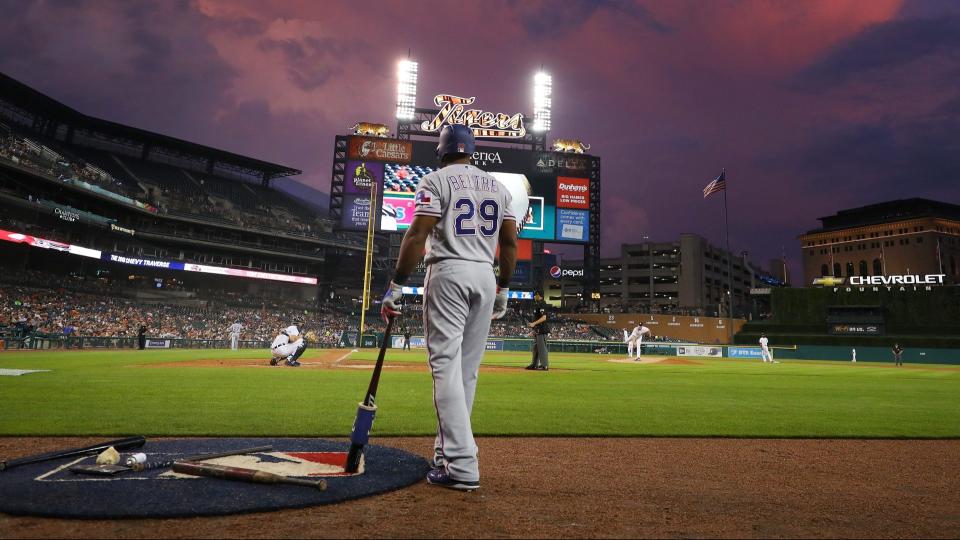 Scott Rolen is headed to the Hall of Fame. Next year, make way for another star third baseman.

Adrian Beltre highlights the first-time eligibles for 2024. While Rolen’s election Tuesday capped an impressive six-year rise in his vote total, Beltre has a good chance to go in on the first ballot. Although he was never an MVP, he finished his career with 3,166 hits, 477 home runs and five Gold Gloves, remaining productive all the way through his final season at age 39.

Joe Mauer, Chase Utley, David Wright, Jose Bautista and Matt Holliday are also expected to make their debuts on the ballot next year. Mauer is the only catcher to win three batting titles and was the American League MVP in 2009.

It was no surprise that several players made big jumps in the voting this year. Barry Bonds, Roger Clemens and Curt Schilling – all of whom received majority support but fell short of the 75% threshold for induction – weren’t on the ballot anymore. Since there’s a 10-player maximum for each voter, when candidates like that are no longer an option, others can benefit.

The presence of Beltre, Mauer and Utley, however, could make it harder for other players to gain ground next year. Helton still has five more years on the ballot and Jones has four. Wagner, however, has only two more chances.

“Helton’s going to be pulling something like three-quarters of the vote, and Beltre might be the first guy to threaten a hundred percent since (Derek) Jeter and Mariano (Rivera), and then there’s certainly going to be a lot of Mauer and Utley support, I’d think,” said Ryan Thibodaux, who runs the online Hall of Fame ballot tracker that allows fans to follow the voting process as it unfolds each year.

“Is Wagner able to get that final 7% in one shot, or does it take him until his 10th ballot? I think that’s going to be really interesting to watch next year.”

Next year also seems like a significant one for Carlos Beltran, who received the support of 46.5% of the voters in his debut on the ballot. That type of first-year performance normally bodes very well for a candidate, but Beltran’s total was probably hurt by his role in the Houston Astros’ cheating scandal.

“I made a bit of a joke in our Slack of our tracker team, that we should have, this entire time, been tracking who either said…