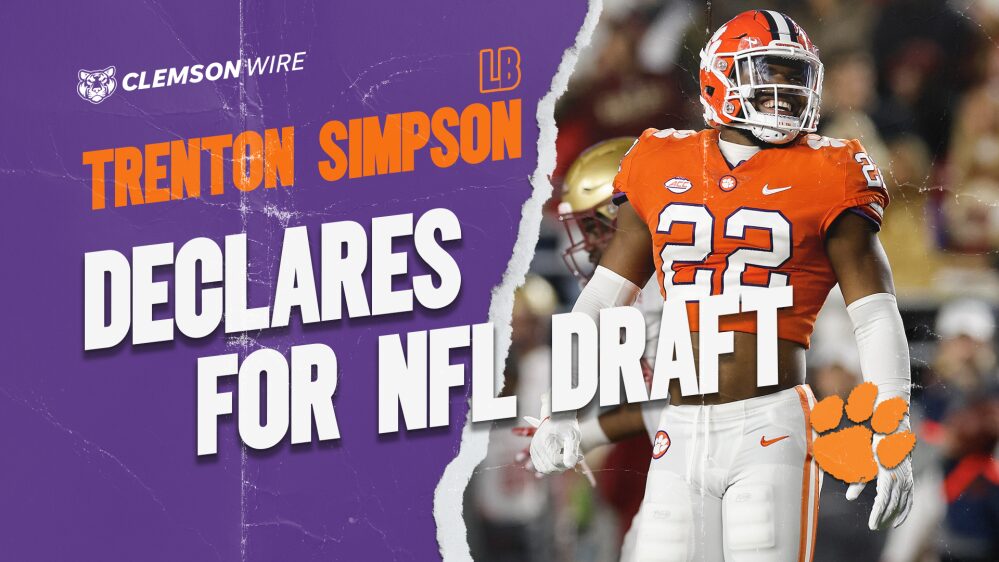 Clemson softball continues to climb the rankings ahead of the 2023 season this spring. ESPN.com/USA Softball Collegiate and Softball America both released their respective preseason top 25 rankings for the 2023 season on Tuesday and ranked the Tigers at No. 10.

Clemson’s top 10 ranking in both polls remains consistent with other polls released thus far including D1 Softball’s No. 9 ranking, which was released on Jan. 17.

Head coach John Rittman and this year’s team hope to build on what was a highly successful third season for the Clemson program in 2022. The Tigers made history when they played host to the first ever NCAA Regional at McWhorter Stadium and appeared in the NCAA Super Regionals for the first time in program history.

The Tigers open up the 2023 season on Thursday, Feb. 9 with five games over the course of four days at the FIU Tournament in Miami Fla. First pitch for game one against FIU is scheduled for 5:30 p.m.