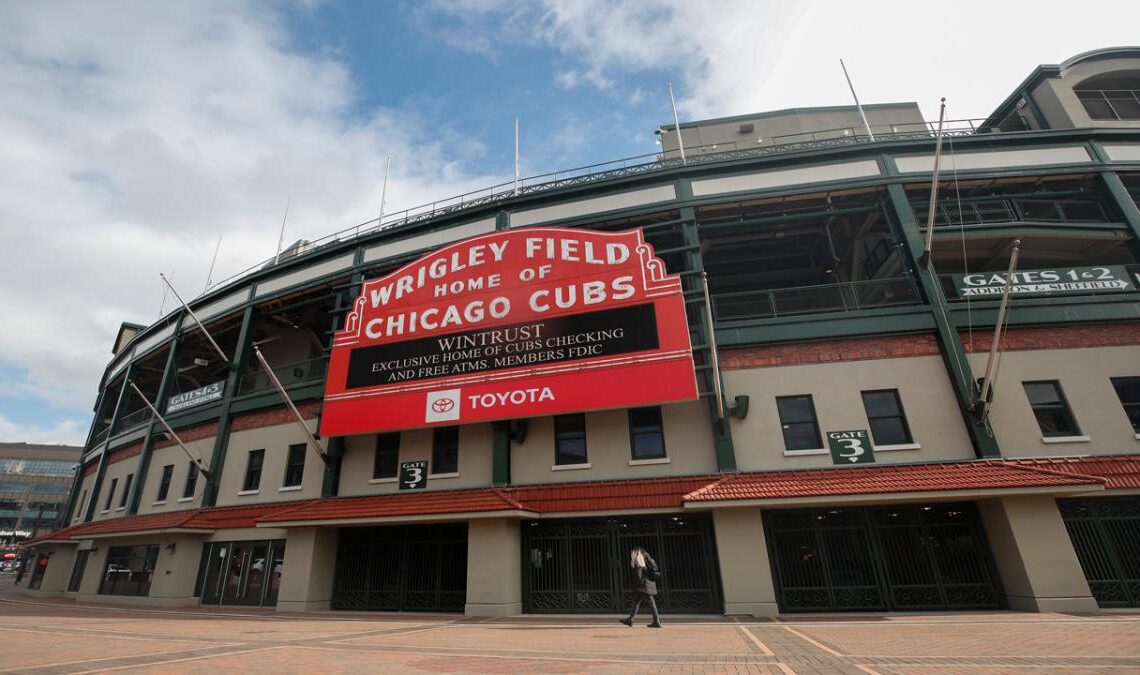 Pitchers and catchers haven’t reported to spring training yet, but Cubs fans can start making plans to catch a game at the Friendly Confines soon. The Cubs announced on Wednesday that single-game tickets will go on sale Feb. 24 at 10 a.m. Season ticket holders will get a headstart, and will have the opportunity to buy tickets on Feb. 22

After consecutive losing seasons, the Cubs decided to lower season ticket prices for 2023. On average, prices went down 5.1%, but the discounts range from 2.7% – 6.7% based on the section. Season ticket prices dropped from 2021 to 2022, as well.

Fans also have the chance to build their own 12-game packages, or select preset eight-game packages. Those preset packages include offerings like the “Friday Pack” which features eight Friday afternoon games, or the “Rivals Pack” which includes games against NL Central opponents and other marquee games against the Dodgers and White Sox.

Cubs pitchers and catchers have their first workout on Feb. 15. The rest of the team will join them on Feb. 20.