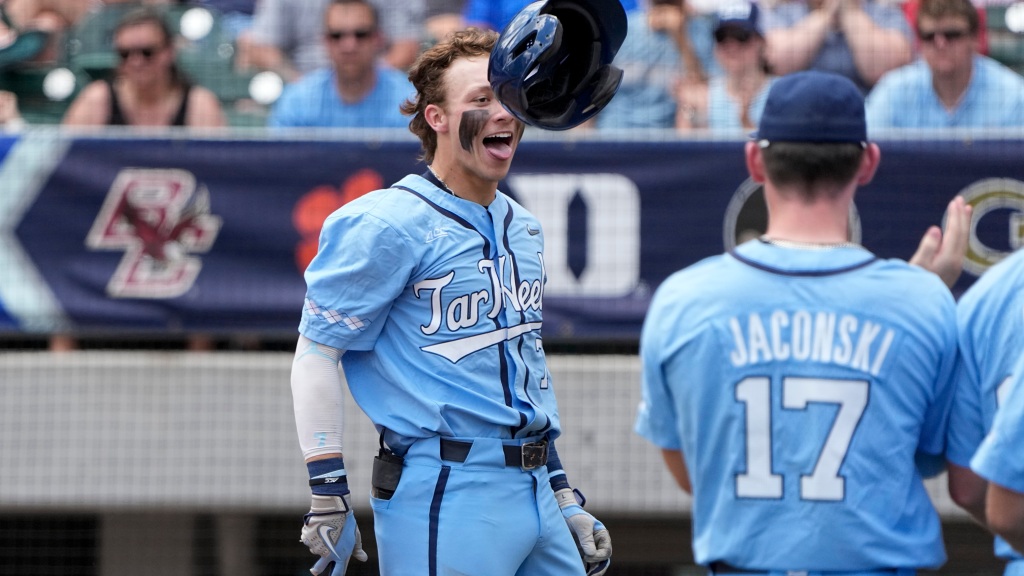 UNC goes into this season as a team to watch. Last year the Diamond Heels were able to maneuver through a rough patch, going from a team on the bubble to winning the Atlantic Coast Conference championship and hosting a regional as a 10th seed.

Unsurprisingly, the ACC holds down the second most spots (7) on the list, just one team behind the SEC. UNC is 5th of the seven teams, with Louisville, Miami, Wake Forest, and Virginia Tech leading the pack. The other two ACC teams are NC State and the Virginia Cavaliers.

The Diamond Heels garner their fourth Top 20 preseason ranking of the year, coming in at No. 17 in the @BaseballAmerica poll https://t.co/IYkDazbGYb pic.twitter.com/wmLR1j7dAX

North Carolina’s biggest weapon heading into this season is sophomore Vance Honeycutt. The 6 foot 3 outfielder was outstanding last year, earning many accolades, such as ACC’s baseball championship Most Outstanding Player. Along with receiving honors last season, Honeycutt has already seen his name swung on a few preseason lists, including ACC Preseason Player of the Year by Perfect Game.

The Tar Heels will open the season on February 17th to host Seton Hall.