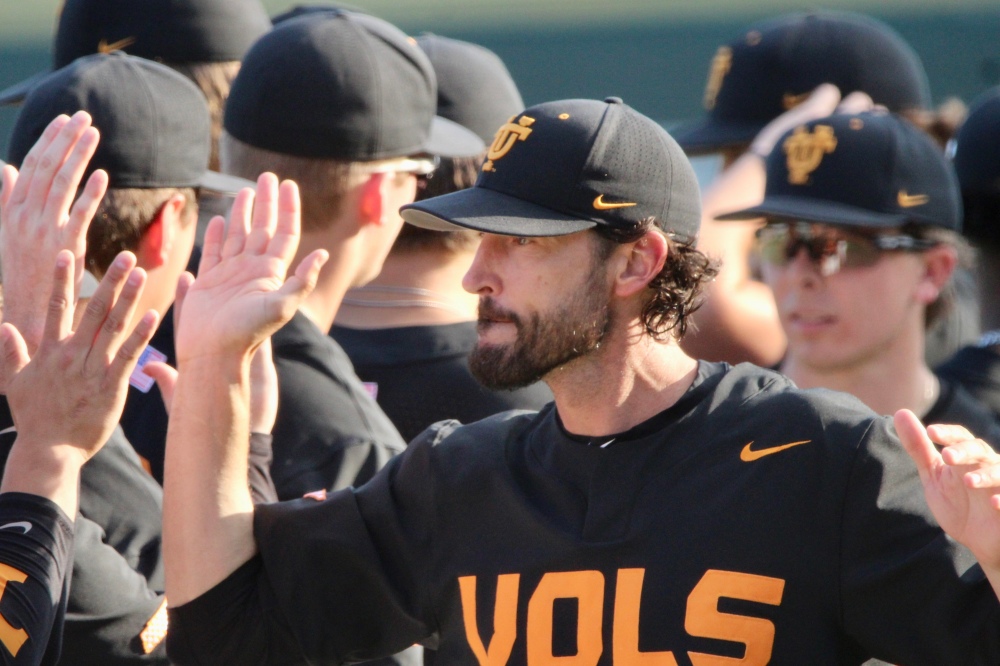 Wallis served as an assistant coach at Grand Canyon from 2014-22.

He came to Grand Canyon from Tennessee after serving as the Vols’ director of baseball operations and volunteer assistant coach from 2011-13.

“I got here in the summer of 2013 and I have been here until this summer,” Wallis told Vols Wire of becoming Grand Canyon’s head coach. “I actually took a job at Ohio State for three weeks with Coach (Bill) Mosiello, who was at the University of Tennessee with me. Coach Stankiewicz got the SC job and Grand Canyon called me to come back here, so I have been here 10 years with a little three week stay at Ohio State.”

As an assistant coach at Grand Canyon, Wallis and the Antelopes advanced to NCAA regional-play in 2021 and 2022.

“We have gone to back-to-back regionals,” he said. “We went to the Stillwater regional last year and ran into Arkansas, obviously they were playing well.

Wallis discussed his team ahead of the upcoming season. The Antelopes will play San Diego on opening day Feb. 17 ahead of its matchup with Tennessee.

“We have a good core of guys that have played here for awhile,” Wallis said. “We did lose some key pieces like everyone. The core of our team has played a lot together. A lot of them were part of our first regional run — Jacob Wilson, Tyler Wilson, Elijah Buries, Cade Verdusco, Dustin Crenshaw — those guys were all freshmen during our first regional run. They have been to back-to-back regionals and are all juniors, so we do have a veteran presence.”

PHOTOS: Tony Vitello through the years