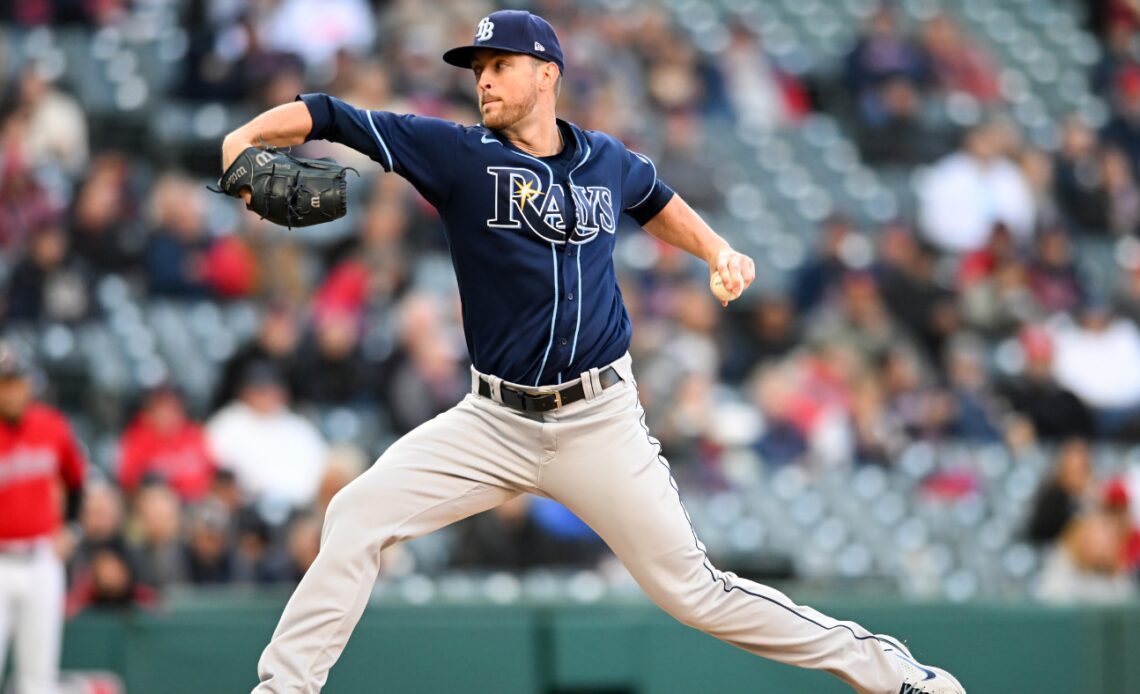 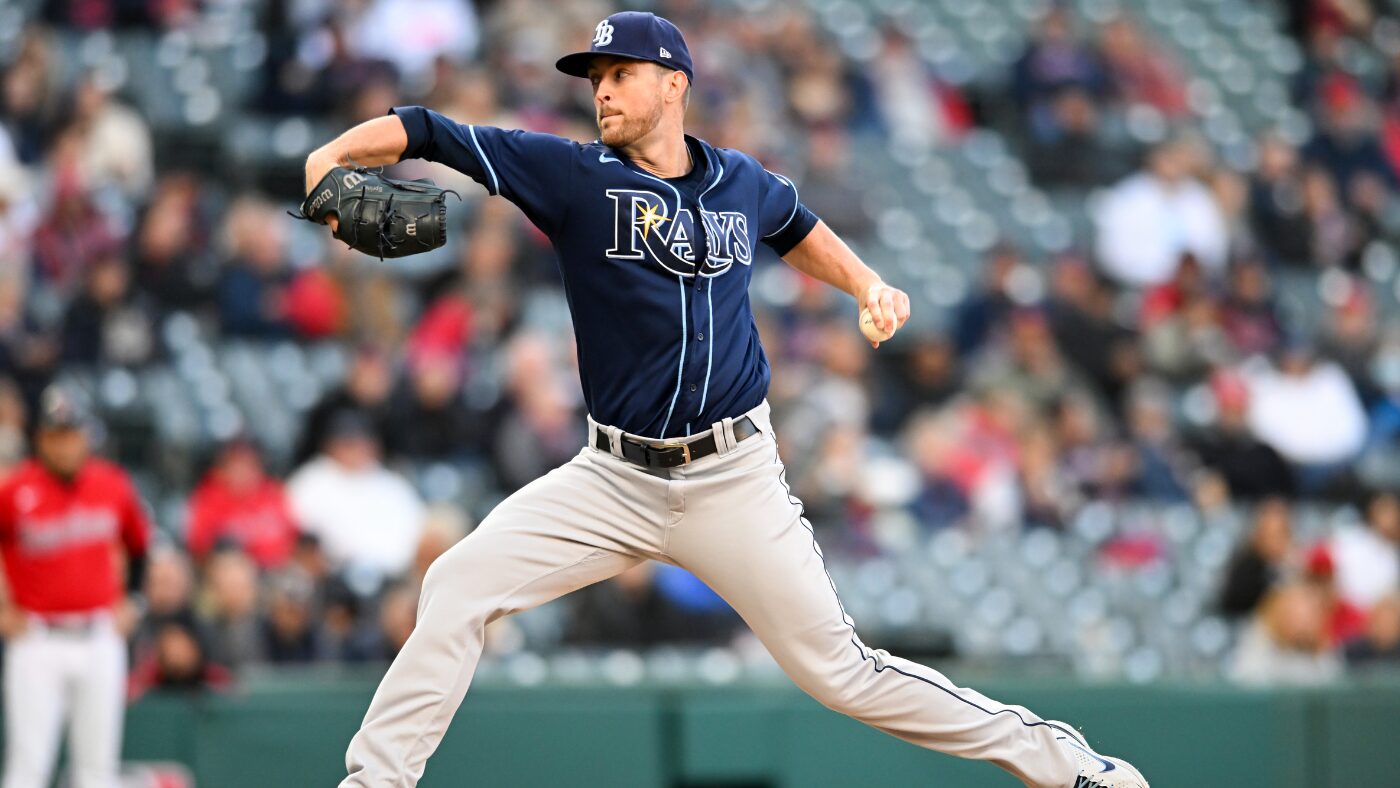 The coils of the Hot Stove are cool to the touch these days, but with some calendar still left in the 2022-23 MLB offseason there’s a rumor or three to be found. Speaking of which, you can find Wednesday’s supply just below.

The Tampa Bay Rays and lefty Jeffrey Springs have inked a four-year, $31 million contract extension, reports Marc Topkin. Topkin adds that the deal includes incentives and a 2027 club option that could push the total value to $65.75 million.

Springs, 30, emerged as a reliable starter for the Rays last season. Across 25 starts and eight relief appearances in 2022, Springs pitched to a 2.46 ERA and a 4.65 K/BB ratio in 135 1/3 innings. For his career, he owns an ERA+ of 116. Springs had made just two career starts at the MLB level before last season. Springs had been slated for free agency after the 2024 season, but now he’ll be locked up through at least the 2026 campaign.

The Kansas City Royals still have interest in reuniting with veteran starter Zack Greinke and are optimistic that a deal can be worked out, Anne Rogers reports. The 39-year-old right-hander and possible future Hall of Famer spent last season with the Royals and put up a solid 3.68 ERA over 26 starts. Greinke was originally drafted by the Royals in 2002 and spent the first seven seasons of his MLB career with them. While KC doesn’t profile as a contending team next season, they do need innings in the rotation, and Greinke, even in his decline phase, should be able to provide that.

Giles to work out for teams

Veteran reliever and free agent Ken Giles will pitch for interested teams on Feb. 2, Jon Heyman reports. Giles worked his way back from Tommy John surgery, which he underwent in late September 2020, but his comeback was delayed by a finger injury. In 2022, he wound up pitching just 4 1/3 innings at the MLB level before being designated for assignment by the Mariners. Now 32, Giles has highly impressive career numbers — a 150 ERA+ paired with a 4.25 K/BB ratio — across eight big-league seasons, but he hasn’t been mostly healthy and effective since 2019.

The Tigers have signed second baseman César Hernández to a minor league contract, reports Evan Petzold. He’ll earn $1.5 million at the MLB level. Hernández, 33 in May, slashed .248/.311/.318 with one home…