Projecting the Opening Day lineup for the Chicago White Sox 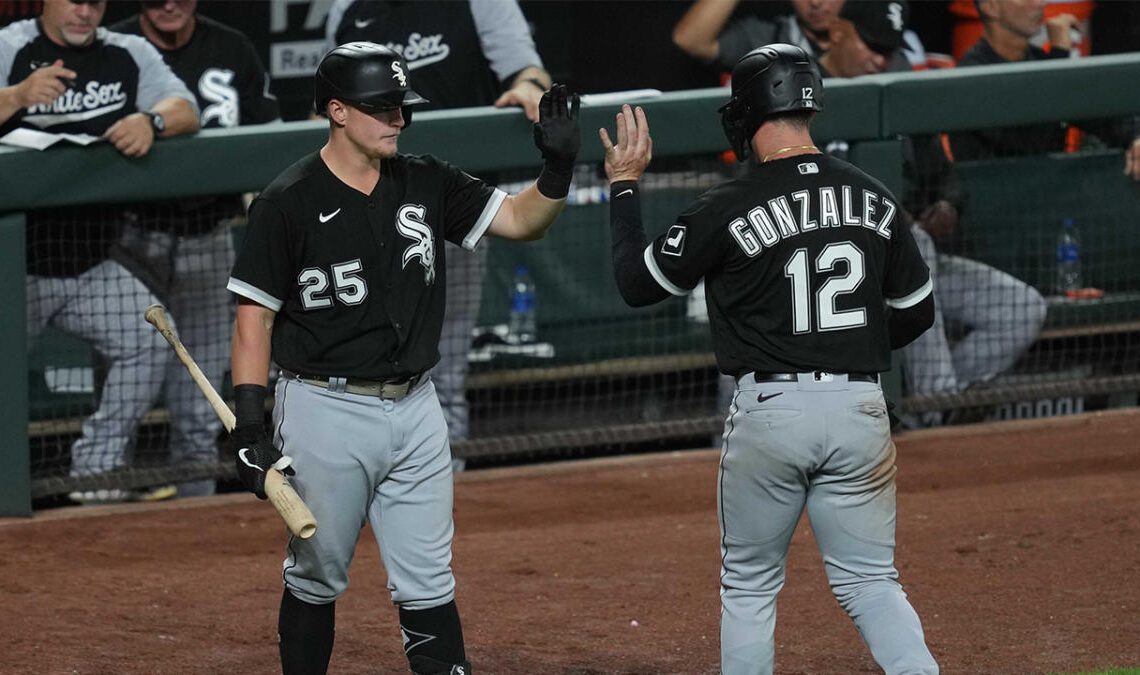 The White Sox have fiddled and retooled their roster since the beginning of the offseason.

They’ve lost names like Jose Abreu, and added others like Andrew Benintendi. The hope is to regain momentum and gear up for a deep playoff run, improving on their last two appearances in the playoffs which both ended with a first-round exit.

With new names and old recirculating the roster, who will start come Opening Day against the Houston Astros?

Here’s a projection of the Opening Day lineup by position, ordered by the team’s projected batting order.

Anderson, last season, played in the lowest number of games (79 games) he’s seen in a season since his rookie year – without counting the 49 games he played during the shortened 2020 season.

Surgery on a sagittal band tear in his left middle finger forced him out from early August to the rest of the season.

Catcher Yasmani Grandal admitted on the White Sox Talk podcast that losing Anderson was the coup de grâce to the White Sox’ season.

“The biggest punch we had was when TA went down because he’s our guy,” Grandal said of Anderson. “I know that was a big punch in the gut because (as) TA goes, we go. I think it’s been that way for years. As soon as he got hurt it was like, man, that’s the knockout punch.”

Anderson will return to his normal post as the leadoff batter in 2023.

Benintendi inked the franchise’s most lucrative deal this offseason to the tune of a five-year, $75 million deal.

Throughout his seven-year career, he’s sported an impressive defensive runs saved (DRS) value at a positive 32 runs. He’s a brick wall in left field and puts a band-aid over the White Sox’ long-standing issue of defensive weakness in the corner outfield spots.

Yet, if you took his numbers from the 93 games he played in Kansas City, he would argue as one of the team’s best hitters, earning the coveted No. 2 spot in the batting order.

Like the majority of last season’s starters, Robert struggled to stay healthy. By the season’s end, he endured a visible wrist injury that left him batting with one hand. Even then so, he slashed a respectable .284/.319/.426 in 2022.

Batting Robert one spot below…