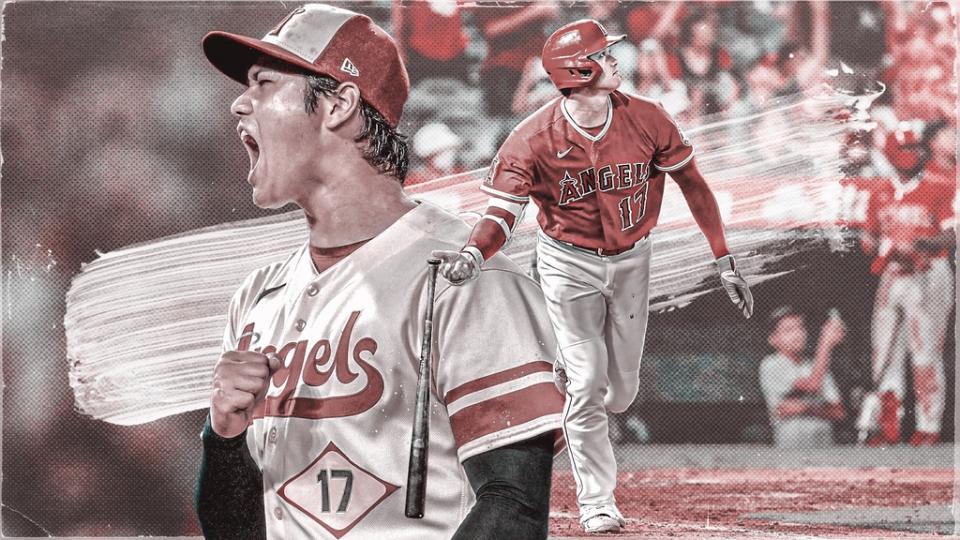 When Los Angeles Angels owner Arte Moreno announced on Monday that he would not be selling the team, as he had previously planned to do, the initial reaction in the industry was, according to one well-connected executive, “shock.”

That feeling, of course, quickly gave way to a more specific set of questions: What did the news mean for two-way superstar Shohei Ohtani’s future with the team? And, here in New York, what did it mean for Ohtani’s chances to end up with the Yankees or Mets?

The strong perception around the league was that Moreno’s decision to walk away from more than $2.5 billion made it far less likely that Ohtani, a free agent after this season, would stay in Anaheim. He was already viewed as a likely goner, but one never knows what a new owner could have done to convince him to commit.

Perhaps, if the Angels had found their own Steve Cohen to breathe new life into the franchise, it would have become a better spot for Ohtani. But Moreno’s poor stewardship is so well established that there appears little reason why Ohtani would choose to remain.

A person familiar with the Angels organization predicted that the year would now play out this way for Ohtani: The Angels will hold him for a few months to see if they can remain in contention.

If they fail to do so, general manager Perry Minasian would have to seek permission from an unpredictable owner to solicit offers for him prior to the trade deadline. If Moreno allows it, the ask will be extremely high.

It is very difficult to imagine the Mets being willing to sacrifice several top prospects this summer for two or three months of Ohtani. In fact, I would go so far as to say that it will not happen.

Look, we all saw Cohen’s impulsive pursuit of Carlos Correa last month, which began in earnest about four hours before he and agent Scott Boras reached an agreement. The Mets owner wants the top players in the league and is willing to be aggressive in pursuing them. Is it within the realm of possibility that he tells Eppler to trade Francisco Alvarez, Brett Baty and more for Ohtani, and then offers Ohtani $450 million on the spot?

The Mets would probably say no, that is not within the realm of possibility. They would say that there is zero chance that they will trade for Ohtani. And they would almost certainly be correct. It’s just that with Cohen, we can never rule anything out completely.

As for the Yankees, if they…