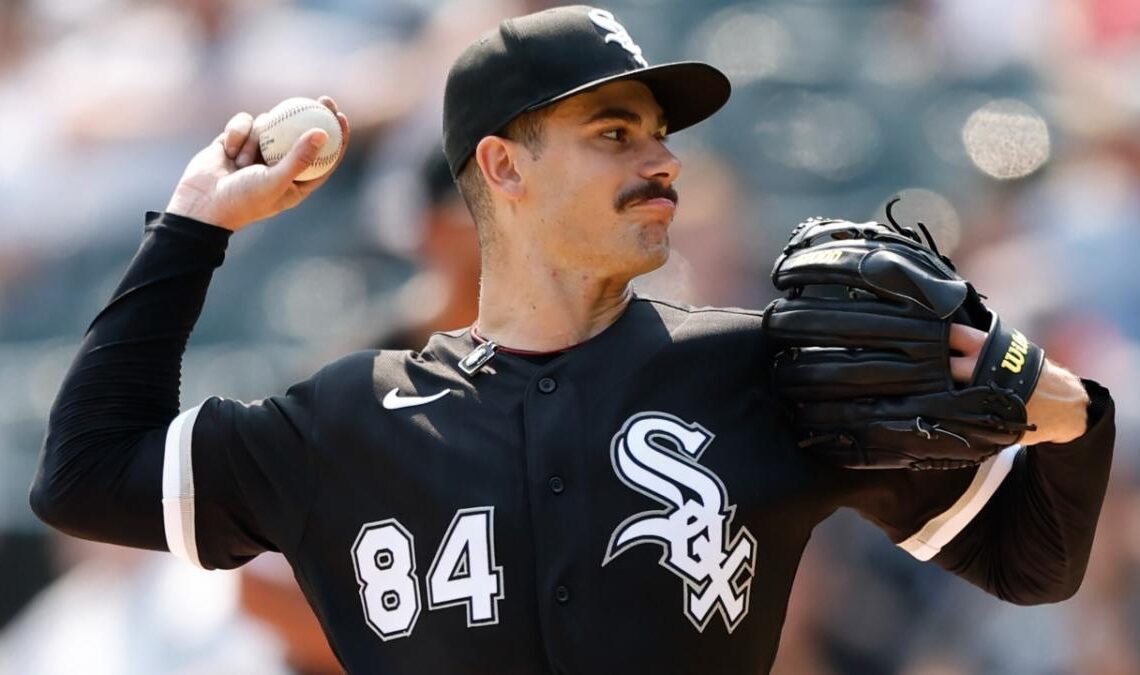 The Chicago White Sox will begin selling single-game tickets next week for the 2023 MLB season, the team recently announced.

According to the team, the general public sale will begin on Thursday, Feb. 2 at 2 p.m. exclusively on the team’s website.

That includes Opening Day, which is set for April 3 against the San Francisco Giants.

Other key series include dates with the reigning National League-champion Philadelphia Phillies, who will be in town April 17-19, while the World Series-winning Houston Astros will visit May 12-14.

The Chicago Cubs will visit the South Side on July 25-26, and the New York Yankees will be in town Aug. 7-9.

The team will offer plenty of promotional giveaways, including May 13 when they give away Eloy Jiménez bobbleheads to the first 20,000 fans to enter the stadium.

White Sox bucket hats will be available for fans attending the June 3 game against the Detroit Tigers, while the Miami Marlins game on June 10 will feature a giveaway of White Sox Hawaiian shirts.

Post-game fireworks will be held after each Friday home game, while Family Sundays will also return to the South Side, with discounted ticket and parking packages.

Halfway to St. Patrick’s Day will take place on Sept. 16 against the Minnesota Twins, and Hispanic Heritage Night is slated for Sept. 30 against the San Diego Padres.