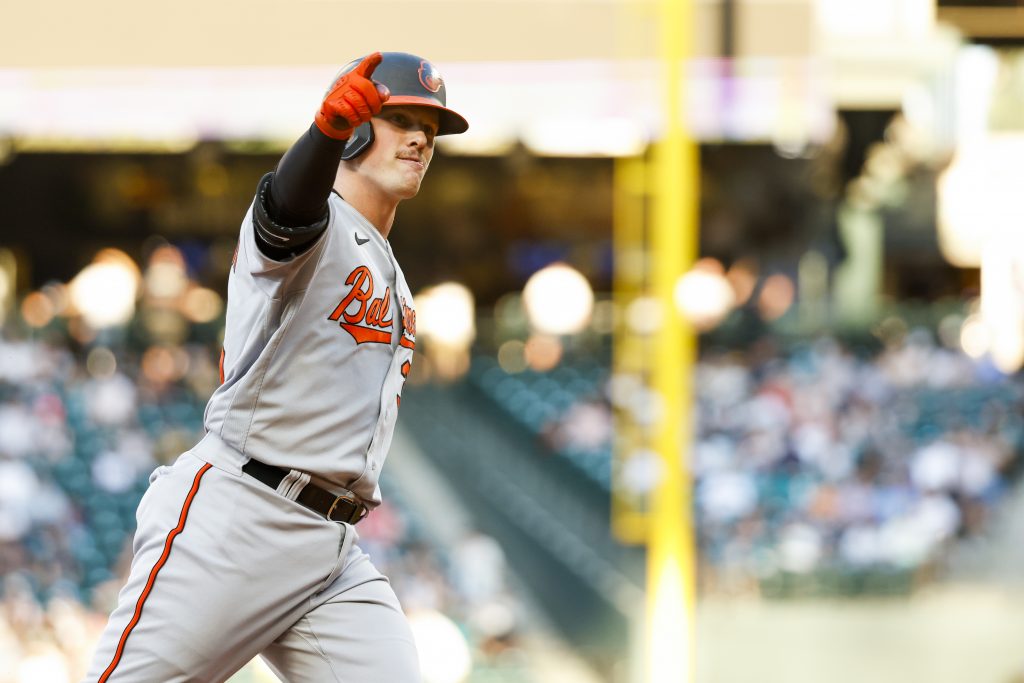 Back in June, it was reported by Tim Prudente and Justin Fenton of The Baltimore Banner that the Angelos family was battling over the Orioles franchise. Peter Angelos, now 93, was the lead investor of a group that purchased the club in 1993 and has been at the helm since. However, he collapsed in October of 2017 due to the failure of his aortic valve and then established a trust with his wife and two sons as trustees.

The reporting in June provided details of a lawsuit coming from Louis Angelos, one of Peter’s two sons, alleging that John, the other son, had seized control of the team with the intention of selling and perhaps relocating the team to Tennessee. Shortly after those allegations came to light, John released a statement refuting them.

Prudente has released a new piece at the Baltimore Banner this week with further reporting on the matter, looking at court documents from the ongoing legal dispute. According to the attorneys of Georgia Angelos, the wife of Peter and mother of John and Louis, she wanted to create some space between the family and the team. Peter had a reputation as a very hands-on owner, which led to attention that the family wanted to move away from. “After years of bad press that Peter micromanaged baseball operations at the Orioles, Georgia wanted to create distance between her family and the ‘baseball side’ of the organization,” Georgia’s attorneys wrote in court documents. “John similarly abhorred any management structure other than an organizational pyramid with full delegation of authority to a staff of trained professionals and executives, headed by a General Manager responsible for all day-to-day decision making.”

Her attorneys go on to argue that general manager Mike Elias, hired in late 2018, was aggressively pursued by the Giants but instead agreed to come to Baltimore on the condition that he would report to John only because John would give Elias the freedom to handle the baseball decision without interference. “This understanding was crucial to Elias’s decision to come to the Orioles — a club long plagued by anti-organizational culture — so much so that John, with Georgia’s approval, codified these delegated rights in Elias’s employment contract,” Georgia’s attorneys wrote.

The documents go on to allege that Louis was not happy with this turn of events and demanded to be in charge of baseball operations, repeatedly contacting Elias about which baseball players the team might sign….