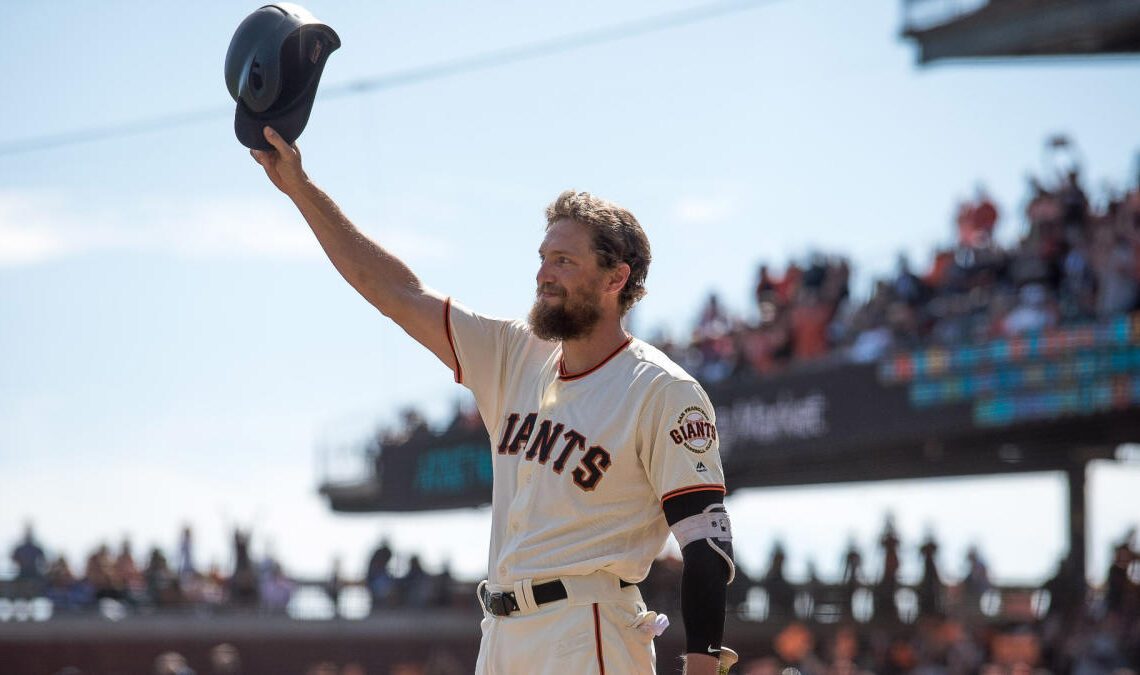 Former Giants outfielder Hunter Pence believes that San Francisco was the perfect match for him, not only on the field but also off of it.

Pence will be honored on the Giants Wall of Fame in a pregame ceremony before Saturday’s game against the Los Angeles Dodgers at Oracle Park.

As a result, many have taken a trip down memory lane in remembering Pence’s contributions to the 2012 and 2014 World Series Championship teams.

Pence was in the studio with 95.7 The Game’s “Damon & Ratto” on Wednesday, where he spotlighted how arriving in San Francisco allowed him to be himself due to the city embracing his “uniqueness.”

“So I think that I felt very welcomed. I felt that it was celebrated that I was a little bit different, and I felt comfortable in my own skin. San Francisco helped me kind of be okay with who I am, that I am a little bit different, that I’m into some nerd culture, and I love Dungeons and Dragons and Magic The Gathering, and I want to ride a scooter and plant trees and surf, and I’m a little bit of a hippie.”

Before coming to San Francisco at the 2012 MLB trade deadline, Pence had stops with the Houston Astros, where he began his career, then with the Philadelphia Phillies.

However, Pence stated that the environment in the city helped the former outfielder come out of his shell, which for him, wasn’t possible while playing in Houston and Philadelphia.

“I would say that it was just different,” Pence added. “I think everyone like, to completely be yourself fully is very hard to do. To be completely free to be yourself authentically 100% of the time, it’s a challenge.

“And I wouldn’t even say that. I’m still always that. But in Texas, for sure, I was kind of in a shell a little bit. And Philly, it’s kind of similar. And I definitely think that it helped heal me and help me come out of my shell. Just this environment.”

The former Giants outfielder spent eight years in the Bay Area, hitting .265 with 95 home runs and…