Reviewing How 2021 Helium Prospects Have Fared In 2022 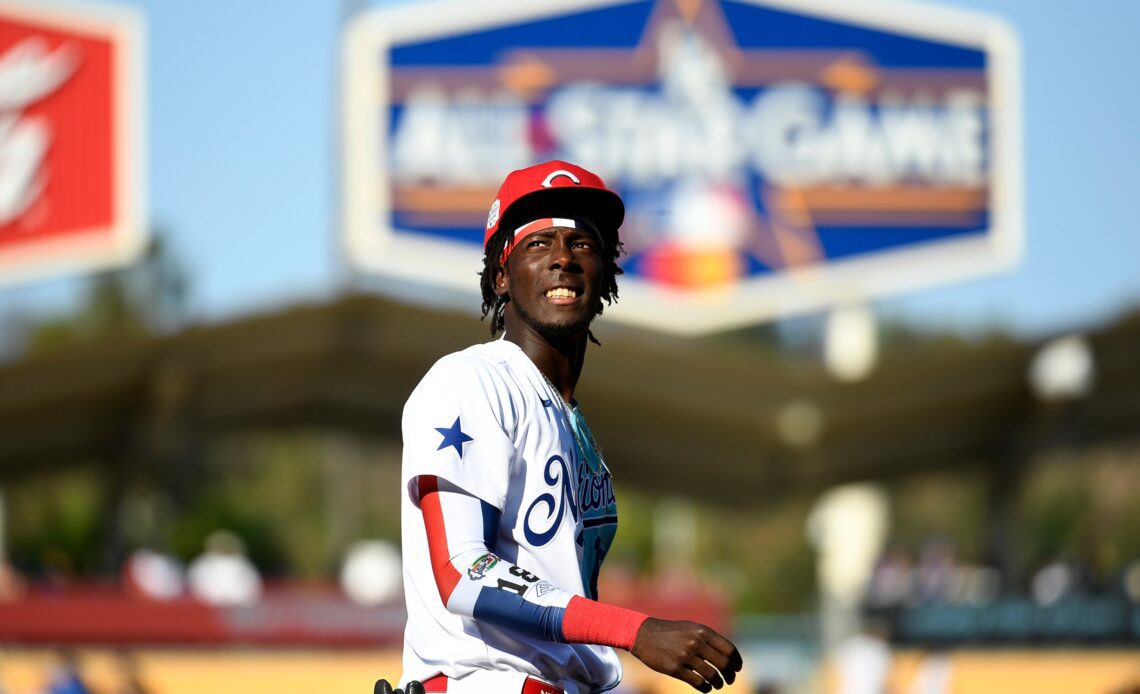 As loyal Baseball America readers know, every week during the minor league season brings with it an edition of the Prospect Hot Sheet, the aim of which is to rank the 20 best-performing prospects of the week.

Each edition of Hot Sheet also includes one Helium prospect, a rising talent who might not yet be ranked among a team’s Top 30 list, or at least not near the top. These are the kinds of prospects savvy players will stash in their leagues in an effort to beat the rush.

They’re also the kinds of players who show up on Top 30s, Top 100s and, eventually, big league rosters. Here are the players we highlighted in 2021, including what we wrote at the time and a quick update on how they’ve fared since they appeared on the list.

Please note that although some of these players have since been included in trades, their organization at the time of the Hot Sheet’s publication will be how they’re listed in this article.

What We Said Then: If you’re looking for a sneaky, under-the-radar sleeper prospect most people have never heard of, Rodriguez is a good name to know. Rodriguez signed out of the Dominican Republic for $75,000 on July 2, 2019 when he was 16, so with the 2020 minor league season washed out, he didn’t make his pro debut until this year. Once he got ramped up and ready to pitch in games in August, he quickly generated buzz as a 6-foot-3, 190-pound lefty dialing his fastball into the mid 90s as an 18-year-old, mixing in a slider and a changeup as well.

Update: Rodriguez had Tommy John surgery in March and has missed the entire season.

What We Said Then: The Rangers curiously tried to convert Freeman to catcher despite his small stature and the fact his glovework and instincts in the infield were some of his best traits. Freeman caught this year and struggled until he went on the injured list in late July. Since returning from the IL though, he’s played the infield exclusively and taken off … A shortstop in high school who was seen as a potential plus defender at second base, Freeman has the rare ability to play all around the infield. Now that he’s back doing what comes naturally to him defensively, he’s showing what he’s capable of offensively.

Update: Freeman has underwhelmed this season at High-A Hickory, where he’s hit 13 home runs and made a fair amount of contact but overall produced an OPS of just .678 in 102 games. He spent most of his defensive time at catcher and third base.